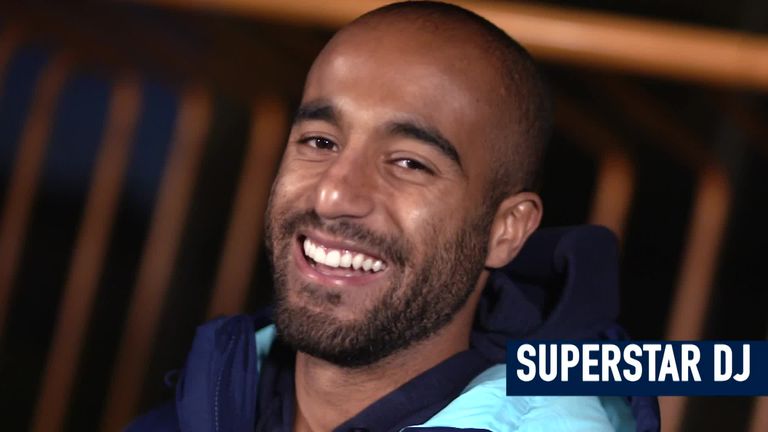 Tottenham’s Brazilian forward Lucas Moura gives a candid insight into the playful side of his colleagues in Teammates 2.0.

Moura, who joined Spurs from PSG in January, has been on fine form this season on the pitch but opened up to Soccer AM’s Tubes about his team-mates’ habits off it.

See Moura and his Spurs teammates in action as they take on champions Man City on Monday Night Football, live on Sky Sports Premier League at 8pm 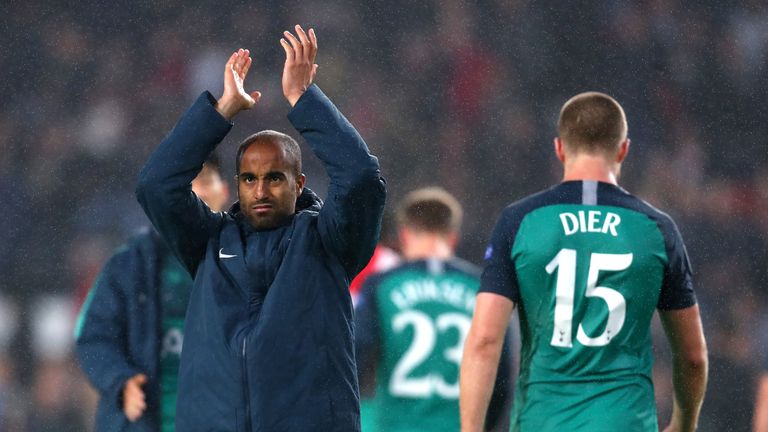 Watch the full version from Sunday on the Soccer AM YouTube HERE, but here’s a taster of what Moura had to say…

Mousa Dembele. He’s amazing, incredible, so clever. A very good player. He’s impossible to take the ball off. So, so good. Dele Alli, Eric Dier, Danny Rose, they love to put the music on. All music, English, even Brazilian, but happy music. I am quite reserved, so I love gospel music; to relax, to think good things. When I am on the bus, the plane, even in my car. Serge [Aurier], I don’t like it. Because he has a yellow shirt, red trousers, pink shoes. He’s crazy! Maybe someone likes it, I don’t! Maybe his wife!

Dele Alli. He loves this. Every time he can, he’ll do a megs.