Julen Lopetegui’s father has jumped to the defence of the heavily-criticised Real Madrid manager, claiming that the club’s failure to replace Cristiano Ronaldo has ‘stolen 50 goals’ from his son.

Lopetegui was appointed as Real manager in the summer but is on the verge of being sacked following a woeful run of form that has encompassed five defeats in the last seven games, including the 5-1 defeat against Barcelona in El Clasico.

Although Lopetegui has bore the brunt of the criticism for Real’s awful form, his father, Jose Antonio, believes that Real should have replaced Ronaldo following his departure to Juventus. 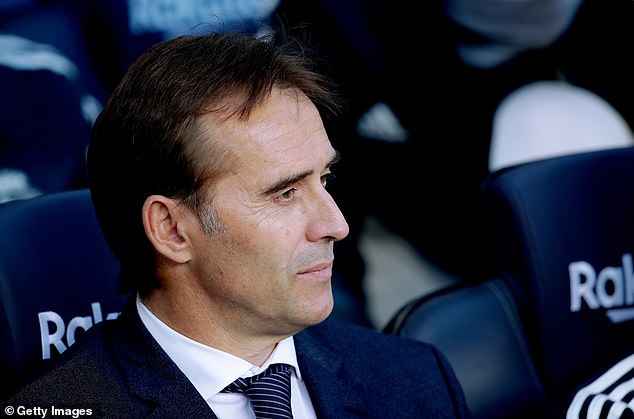 Lopetegui’s father told El Mundo: ‘Cristiano Ronaldo was good. Was he cocky? We all have defects, but it turns out he scored 50 goals a season.

‘He is missing. You are missing a prominent goalscorer. They haven’t bought one, not a single one.

‘There was talk of Neymar and others, but no one came. They have stolen 50 goals from my son!’ 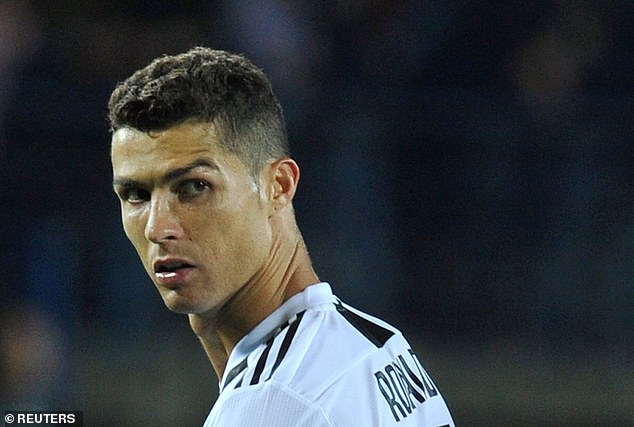 Lopetegui’s father has revealed that his son has refused to blame his players for Real’s struggles.

He said: ‘He has to settle with what he has and don’t get me wrong, he is delighted with the players he has.

‘He usually says: ‘I have great people, they give everything they’ve got.’ He doesn’t blame the players.

‘But when there is no material, there isn’t. There was but he left.’

Lopetegui is set to be replaced by Antonio Conte, who has been out of work since his departure from Chelsea at the end of last season.

After receiving praise for the work that he did as Spain manager, Lopetegui was sacked just two days before their opening World Cup game against Portugal after it emerged that he had agreed to become the Real Madrid boss after the tournament.

Real are currently languishing in ninth place in La Liga, having won just four of their ten league games so far, scoring 14 goals.

Ronaldo, meanwhile, has scored seven goals in ten Serie A appearances so far for Juventus.