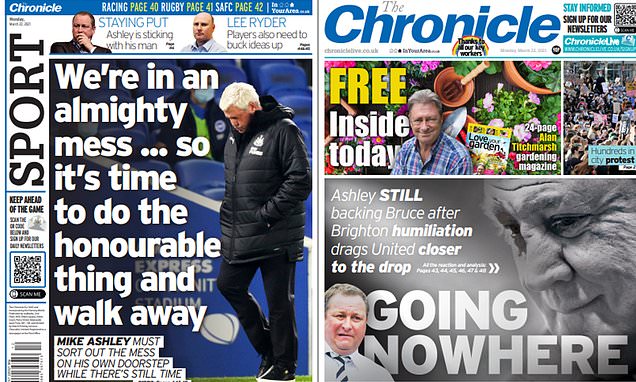 Local media turns on Steve Bruce, telling the Newcastle boss to ‘do the honourable thing and walk away’ from St James’ Park, with owner Mike Ashley standing by his manager despite Brighton ‘humiliation’

Newcastle Chronicle have piled the pressure on Steve Bruce after dedicating both their front and back page to the ongoing crisis at St James’ Park.

In a damning editorial, the club’s local paper urge under-fire Bruce to ‘do the honourable thing and walk away’, after creating what they describe as an ‘almighty mess’.

The Magpies are in serious danger of relegation from the top flight and the Chronicle, who have had a difficult relationship with the club down the years, have now stuck the boot in as Bruce clings on to his job. 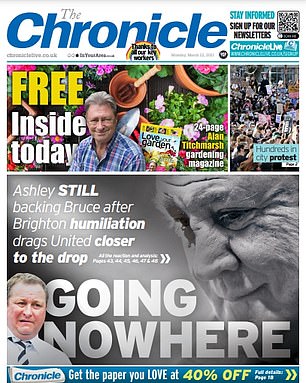 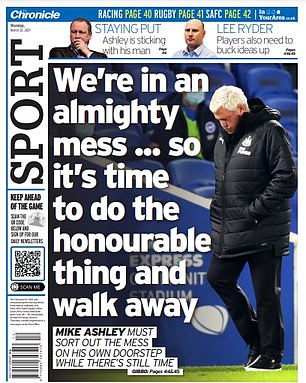 Local media has now turned on Steve Bruce, urging him to ‘walk away’ from Newcastle 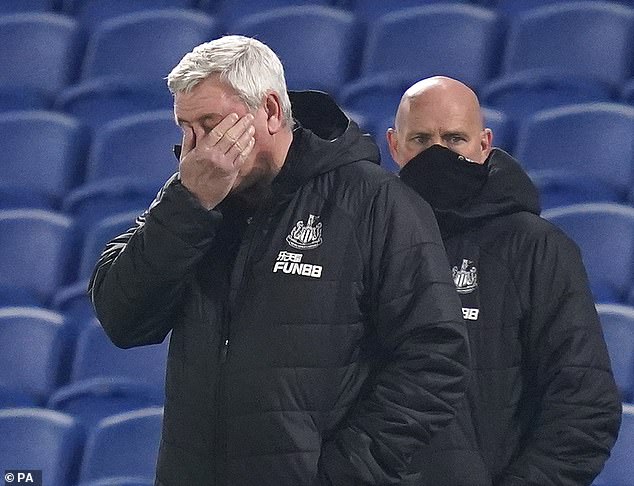 Despite that, much-maligned owner Mike Ashley is said to retain his support for Bruce and is not yet ready to pull the trigger and fire the manager.

The Chronicle’s front page details that story with the headline ‘Going Nowhere’, with a black-and-white photo of a downtrodden Bruce.

On the back, the paper urge Ashley to ‘sort out the mess on his own doorstep while there’s still time’ as Newcastle continue to plummet towards the bottom three.

They have won just two of their last 20 matches in all competitions – against Everton and Southampton – while 13 of them have ended in defeat.

With Tottenham up next, the fixtures don’t get any easier and another loss could see them enter the relegation zone with just a handful of games remaining. 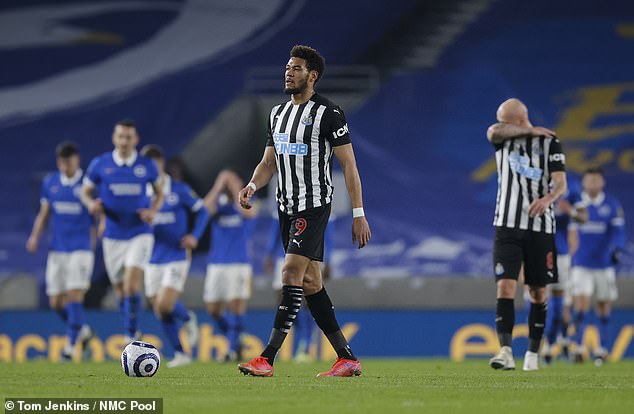 Last time out, they were thrashed 3-0 by fellow relegation rivals Brighton on the south coast 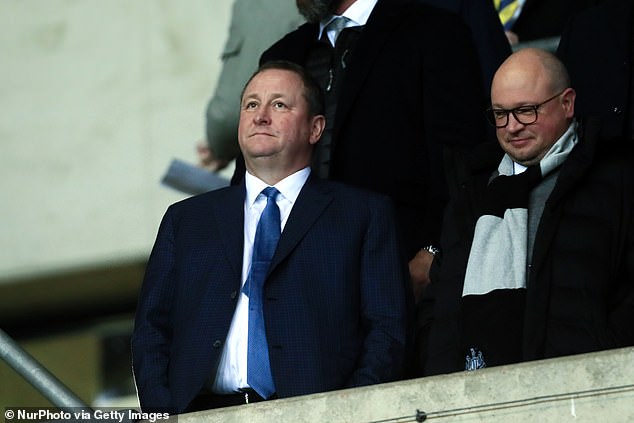 As it stands, Mike Ashley is continuing to back Bruce to keep Newcastle in the top flight

The Chronicle are also reporting that there was some confusion among the players after the most recent defeat at the Amex, with some believing Bruce had been sacked.

The paper report that there were 15 minutes of speculation behind the scenes after the full-time whistle, before Bruce appeared for his post-match media duties and it was confirmed that he was still the club’s manager.

There is concern that Newcastle’s entire season could well come down to the final league game, when they travel to Fulham on May 23.

As it stands, Scott Parker’s side occupy the third relegation spot, but are desperate to leapfrog their north-east opponents to avoid the drop themselves. 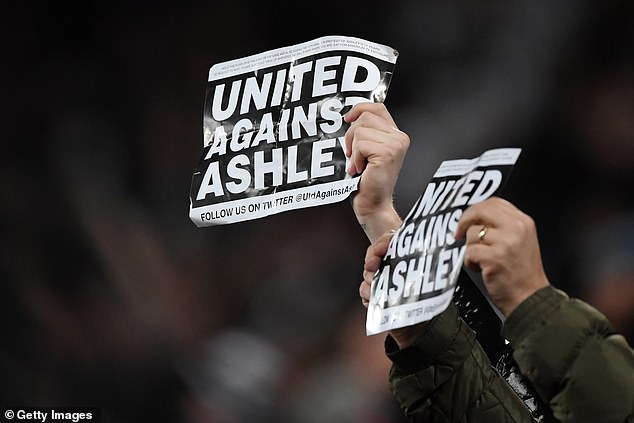 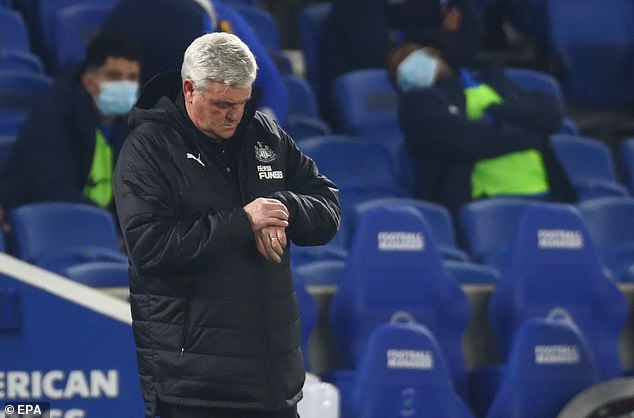 March 22, 2021 Soccer Comments Off on Local media turns on Bruce and urges him to 'walk away' from Newcastle
NFL News