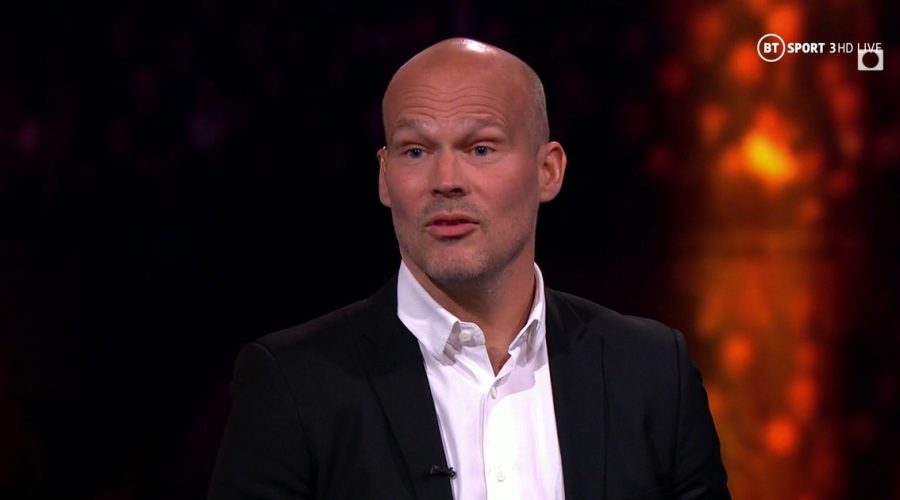 Arsenal legend Freddie Ljungberg has opened up about the club's owners, amid Spotify CEO Daniel Ek's attempts to buy the club.

Ek has made it clear that he wants to complete a takeover but current owners Stan and Josh Kroenke are adamant that the club is not for sale.

When asked about the situation surrounding Arsenal's ownership, Ljungberg labelled Josh Kroenke a "very nice man" and explained that there are "a lot of emotions going around" after the club's involvement in the failed European Super League.

Speaking to BT Sport, he said: "I must say I've spoken to Josh [Kroenke] a few times, he's a very nice man.

"What I saw, I was proud of Arsenal fans when they came out in force. They're very annoyed at claiming we've got some God divine right to play in a competition we're not good enough to be in right now, but we should be able to get in and out of it.

"I think as well, we're tenth in the league at the moment. No Arsenal fan will be happy with that. There's a lot of emotions going around the club."

Former Arsenal defender Martin Keown then called on the club's owners to either invest in the summer or sell, telling BT Sport: "The Kroenkes have said they're going to spend money, if they're not then they need to step aside. They've got plenty of that.

"They've spent £1bn to buy shares, the club is worth £3bn so it's a massive investment. They're surely going to want to invest in that. Whether we believe them, lets see.

"Let's see the colour of their money, if they're not willing to do that they need to step aside. Put their money where their mouth is and secure the future of the football club."

Keown also said he felt Ek's desire to buy the club was "for real", adding: "I like Wenger's stance, usually when a deal goes through we don't hear until the last minute. Let's see if it's just publicity for himself and Spotify.

I think he's for real, and the former players getting involved they wouldn't if they didn't think it's a real opportunity."

READ MORE: Mikel Arteta has “no f****** around” at Arsenal – discipline stricter than under Unai Emery

April 30, 2021 Soccer Comments Off on Ljungberg opens up on "nice man" Josh Kroenke and ’emotions going round’ Arsenal
NFL News