Liverpool’s shock defeat by Red Star Belgrade has thrown Group C wide open… so how can Jurgen Klopp’s still progress to the last 16?

Jurgen Klopp’s side would have been confident of progressing when they were thrown into a Group of Death with French giants Paris Saint-Germain and the impressive Napoli.

If the task wasn’t hard enough, Red Star Belgrade’s win over Liverpool has now ensured there is a four-team race to progress to the last 16 stage. 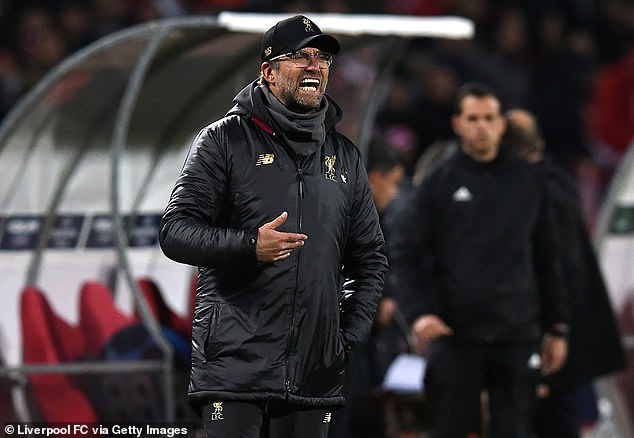 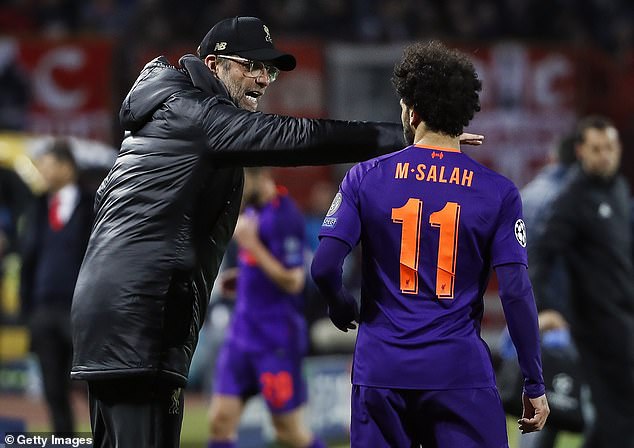 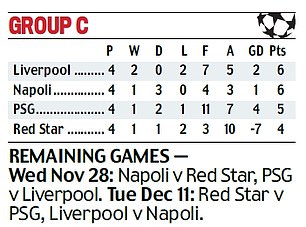 Liverpool now face two extremely difficult fixtures away at Paris Saint-Germain and then at home to Napoli.

Lose both and they will be out of the Champions League and will battle it out with Red Star Belgrade for a consolation spot in the Europa League.

The Reds will top Group C if they manage to beat both PSG and Napoli in their two remaining fixtures.

If Liverpool manage to win in Paris and Red Star manage to claim a point against Napoli then the Reds could afford to lose to the Italians and still progress.

A draw against PSG would see Liverpool scrambling for three points against Napoli on the final matchday as PSG are likely to win in PSG if they are at full strength.

If Liverpool lose to PSG and Napoli beat Red Star then Klopp’s side will have to beat the Italians by more than one goal, following their 1-0 defeat in Italy, to finish as runners up. 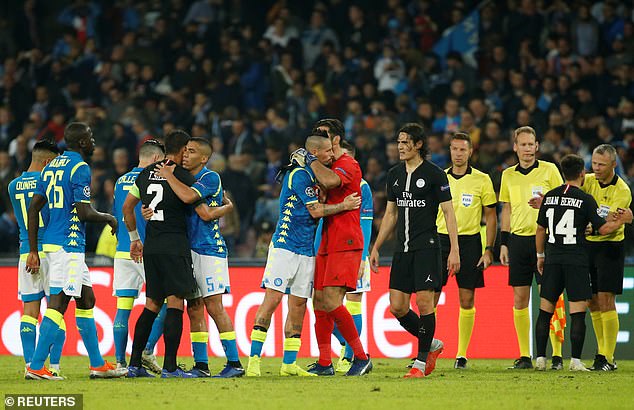