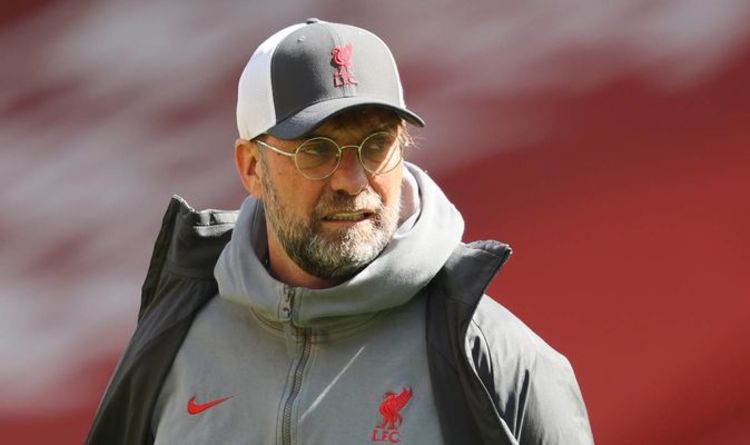 Liverpool are reportedly interested in signing Ollie Watkins from Aston Villa, with Dean Smith’s side fearing the worst over the England striker they snapped up for £28million last summer. The Reds’ interest makes perfect sense if Jurgen Klopp wants to get the best out of Sadio Mane and Mohamed Salah this season.

Liverpool have been tipped to go after a new centre-back this summer, but their actual issues lie further up the pitch.

The downed Premier League champions have lost their title in spectacular style, largely due to issues at the back with Virgil van Dijk, Joe Gomez and Joel Matip all suffering injuries.

That spell of injuries has led to many theorising that they’ll prioritise signing a new defender, however their first priority should be strengthening their front three.

Liverpool won the Champions League and Premier League in consecutive years due in large part to the front three of Mane, Salah and Roberto Firmino. 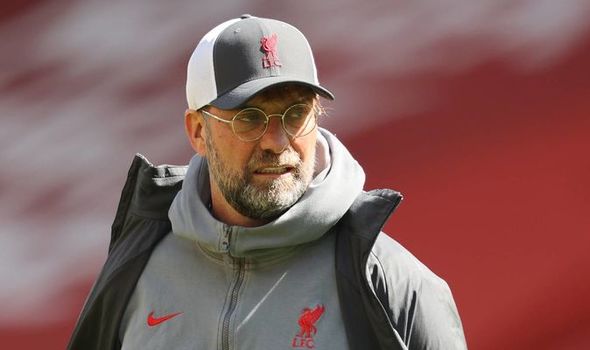 This season, however, the Brazilian has scored just six times in 31 Premier League appearances, and has failed to justify that low tally with assists, having set up just five.

Mane has also been off the boil recently by his own standards, having scored just eight times with six assists in 30 games.

Salah has been the one shining light for Klopp’s side going forward, with 20 goals to show from his 32 appearances.

It’s clear to see then why Liverpool officials might want a new talisman coming in, and Watkins would be the perfect candidate for more reasons than one.

Watkins has 12 goals in 31 appearances – with four of those coming in his two games against Liverpool – but has contributed much more than that to Villa’s season.

The former Exeter and Brentford man has quickly found his feet in the Premier League and is putting in the same effort he did in the lower leagues.

He’s often found racing around the pitch trying to win the ball back for his team-mates and setting up chances for others.

That attitude is something missing from Liverpool at the moment, who seem all-too passive whenever they lose possession. 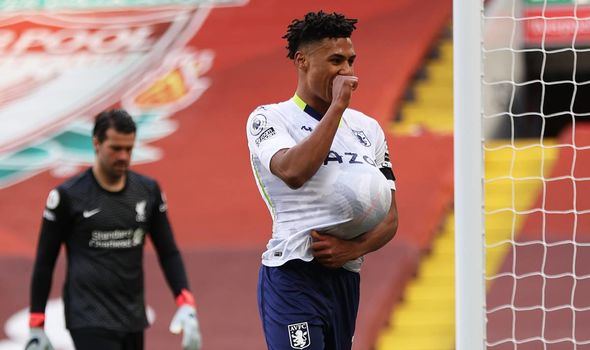 His history of playing out wide means he is versatile enough to be an option in any of the front three positions.

Watkins also has the speed required to beat the last defender and attack space left behind a high press, something Liverpool can capitalise on with the passing of Thiago and Jordan Henderson.

The England international’s career is going from strength to strength and while there’s no rush for him to take a step up, it’ll only be a matter of time before he’s playing for a top club.

Liverpool getting in now and making him their new long-term replacement for Firmino would be a stroke of genius from Michael Edwards.