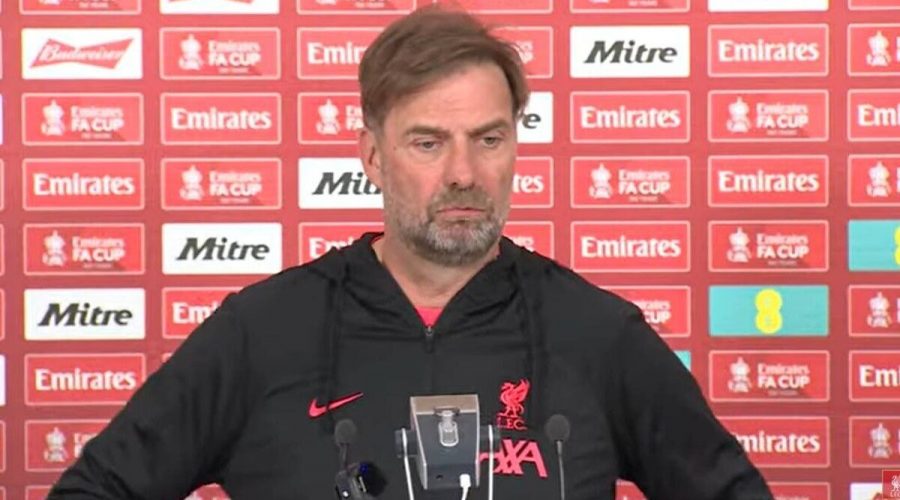 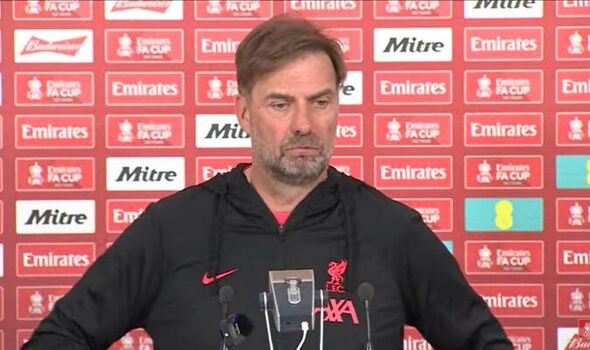 Liverpool boss Jurgen Klopp has confirmed that he was the manager Aleksander Ceferin spoke about this week over ticket allocations for the Champions League final, going on to explain the real reason he’s ‘not in a good mood’ with UEFA. After Liverpool booked their place in the Champions League final last week, Klopp questioned why only 20,000 tickets were allocated for each team’s sets of supporters in a 75,000 capacity stadium.

That prompted a response from UEFA president Ceferin, who – without naming the coach – said he reached out to one of the two managers competing in the final to explain the numbers behind the ticket allocation. He said: “From the revenues from the finals, Uefa gets 6.5% and 93.5% goes to the clubs. From the other matches, 100% of the revenues goes to the clubs.

Klopp had his first chance to respond to Ceferin’s remarks in his pre-match press conference for the FA Cup final against Chelsea. And the Liverpool boss confirmed that it was him who spoke with Ceferin this week, via text message.

Klopp appeared to suggest that he has a better understanding now after his conversation with the UEFA chief. But the Liverpool boss said the main reason for his ‘bad mood’ with UEFA stems from the Nations League.

Klopp said: “He didn’t speak, he texted me. I obviously said what I said about having more tickets for our supporters. I think the same explanatation he gave publicly with around 93 per cent of the money go to the clubs.

“I replied and said, that’s one of the situations where you should have more information before you give answers… but I still have an opinion.” He added: “But I said as well in this conversation, the reason I’m not in such a good mood with UEFA is because of the Nations League.”

“I still think it’s one of the most ridiculous ideas in the world of football because now we finish the season where players play more than 70 games easily. Just club games, 63 or 64, plus internationals goes up to 75 which is really mad.

“We continue with Nations League games because we have to play them with no tournament. I said that’s the reason. I would prefer UEFA take more money from the Champions League final and kick out the Nations League again. That would be my preferred solution in the end and more tickets for the people anyway.”

With no major international tournament taking place this summer, the Nations League will run from June to September. The season begins on June 1, just four days after the Champions League final with Poland taking on Wales.

But both Diogo Jota and Thiago Alcantara may only have a few days rest with Spain taking on Portugal on June 2.

May 13, 2022 Soccer Comments Off on Liverpool’s Jurgen Klopp on why he is ‘not in a good mood’ with UEFA after text exchange
NFL News