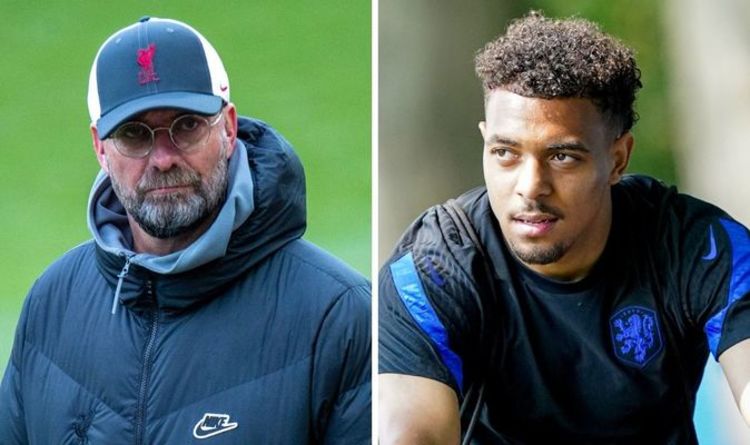 No need to fix what isn’t broken and Liverpool have one of the world’s best goalkeepers with Alisson in between the sticks.

There has been some question marks over his fitness in recent years with the Brazilian missing a number of games through injury.

Adrian has come in as Alisson’s replacement at times, but Caoimhin Kelleher has also stepped up on occasions.

The Reds seem happy with the back-up options at their disposal though with Alisson very much the No 1. 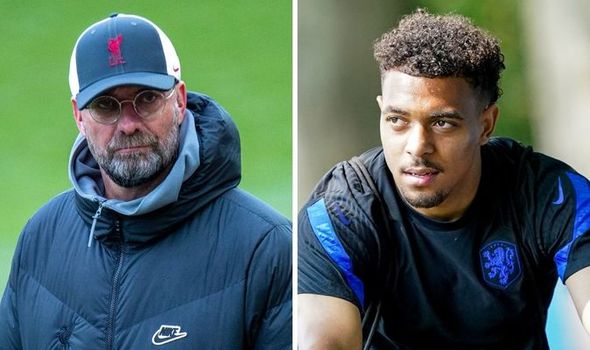 As pointed out above, Liverpool have already made a splash in the transfer market with Konate joining from RB Leipzig.

The highly-rated Frenchman could well come straight into the starting line-up.

But Klopp will be spoilt for choice once all his centre-backs return to full fitness after Virgil van Dijk, Joe Gomez and Joel Matip all suffered injury issues last season.

Trent Alexander-Arnold and Andy Robertson will continue in the full-back positions though even if back-up options are signed.

Liverpool could well have a new-look midfield next season with both Florian Neuhaus and Yves Bissouma both linked with moves to Anfield.

Signing a replacement for Georginio Wijnaldum may well be a priority for Klopp this summer, but both players would be able to add something different at reasonable prices.

But Klopp will also have the likes of Jordan Henderson, Thiago Alcantara and Naby Keita all vying for starting spots as well. 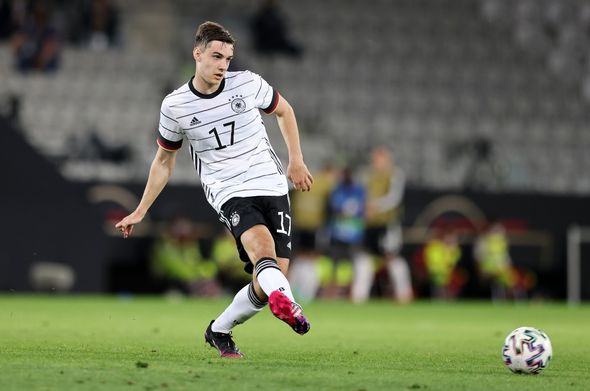 Liverpool have lacked a natural goalscorer to play through the middle over the past few years, despite their success in the Champions League and Premier League.

Roberto Firmino’s poor form in front of goal last season highlighted the need for another striker to be brought in and Donyell Malen appears to be a top target.

The Netherlands international is reportedly available for £25million this summer and would fit into Liverpool’s transfer model.

Malen’s possible arrival coupled with the impressive debut campaign of Diogo Jota could give Liverpool all the options they need going forward.