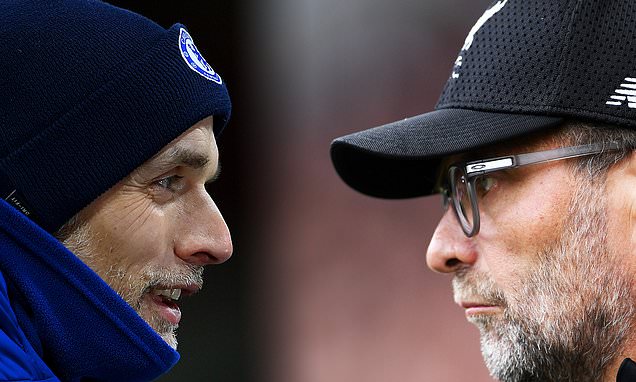 Liverpool vs Chelsea LIVE: Alisson and Fabinho START for the Reds who are looking to get back to winning ways at home after FOUR defeats in a row at Anfield… while there’s no space for Olivier Giroud and Callum Hudson-Odoi in Thomas Tuchel’s starting XI

Liverpool host Chelsea in the match of the week in the Premier League on Thursday night at Anfield.

The Reds got back to winning ways in the league with a 2-0 win at bottom-of-the-table Sheffield United on Sunday night, but have not won at home since December 16 – a run of six games.

Chelsea, meanwhile, are unbeaten since Thomas Tuchel took charge in late January. They are one point ahead of their opponents and come into this clash off the back of a goalless draw against Manchester United at the weekend. 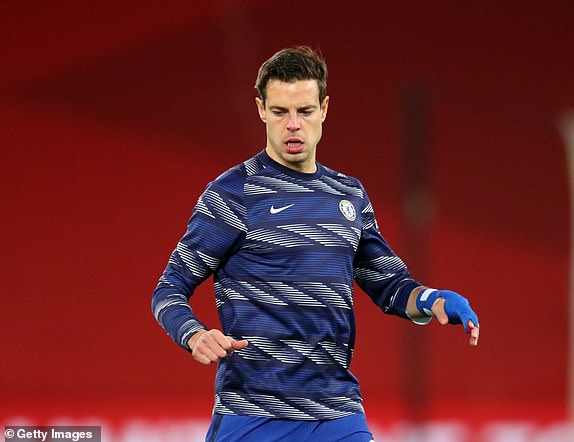 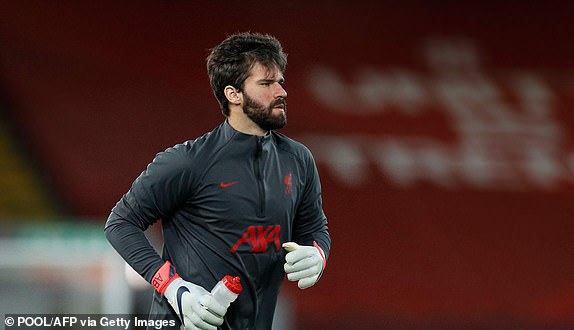 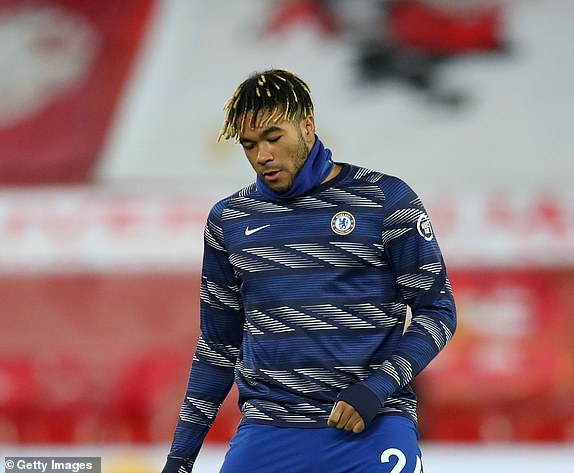 Alisson is in the Liverpool starting XI this evening!

– This will be the 15th meeting in all competitions between Chelsea manager Thomas Tuchel and Liverpool’s Jürgen Klopp.

– Tuchel has won just two of their previous 14 meetings, losing more against Klopp than any other manager in his career with top-flight clubs (9).

Reece James starts for the Blues – Hudson-Odoi is on the bench!

A ‘close contact’ of referee Craig Pawson has tested positive for coronavirus, so Martin Atkinson will be taking over as his replacement.

He will be joined by assistants Stuart Burt and Simon Bennett and fourth official Anthony Taylor.

It’s all happening here… and we haven’t even had the team news yet! 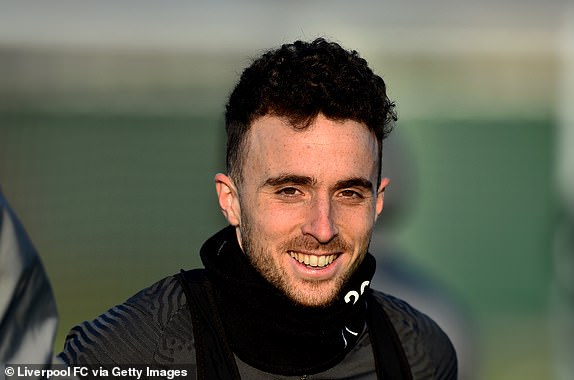 Welcome to Sportsmail’s live coverage of Liverpool vs Chelsea in the Premier League on Thursday night.

It’s a big, big game in the battle for the top-four, with the Blues a point ahead of the champions going into tonight’s clash.