Liverpool should prioritise signing Thiago Alcantara over extending Georginio Wijnaldum’s contract at Anfield, because the Spanish midfielder is “on a different level” to the Reds’ current midfield options. That’s the belief of former Liverpool captain Jamie Redknapp, who sang the praises of the Bayern Munich ace.

Liverpool are reportedly still keen on signing Thiago, but are yet to make a breakthrough with the European champions.

The midfielder was given extra time off by Bayern amid uncertainty over his future, and he is apparently hoping to join Liverpool.

Thiago has reportedly agreed terms with Liverpool, and is simply waiting for the two clubs to agree a fee.

Liverpool have apparently only offered £22.7million for the player, while Bayern are holding out for £27m. 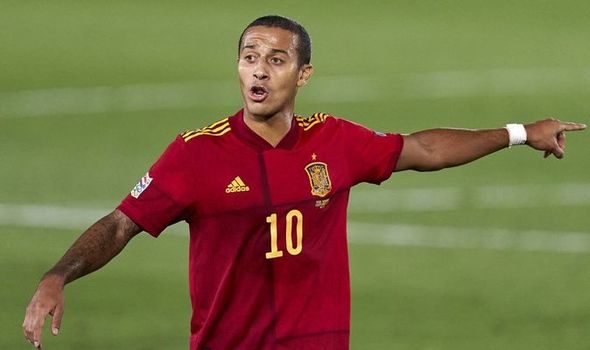 The Reds are said to be waiting to see what happens with Wijnaldum’s future before committing more money to sign Thiago, with the Dutchman potentially close to leaving the club.

Wijnaldum’s contract expires next summer, and Liverpool are keen to tie him down to a new deal.

But Redknapp believes Thiago should be the Reds’ priority in the summer window due to his incredible talent.

“I have a feeling Liverpool will get Thiago done,” he told The Liverpool Echo. “He’s a very special player.

“In midfield, Thiago would give Liverpool something completely different.

“I’ve played against his dad (Brazil World Cup winner Mazinho) when he was at Celta Vigo many years ago, and he was a brilliant player.

“Thiago has the same quality in the sense he isn’t fazed by anything, and he’s already played for two of the biggest clubs in the world in Barcelona and Bayern.

“He would give the midfield an extra dimension on top of Jordan Henderson, Fabinho, Gini Wijnaldum and Naby Keita. 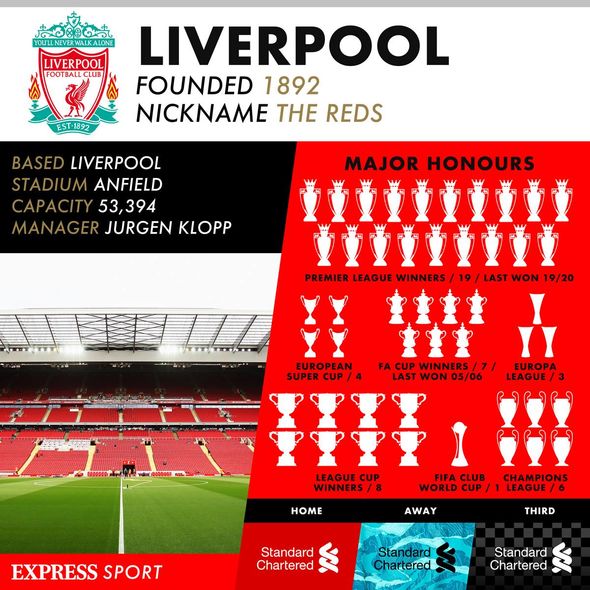 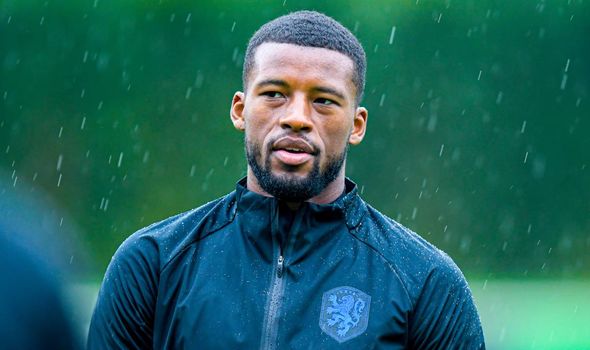 “They are all brilliant players, but technically Thiago is on a different level.”

However, Sky Sports claims Wijnaldum has decided to stay at Anfield and is now hoping for a lucrative contract offer.

The midfielder apparently held talks with Liverpool chiefs on Thursday over a possible extension to his deal.

And in that meeting, he told the club that he doesn’t have any desire to force a move away and is happy to stay past the end of his contract.