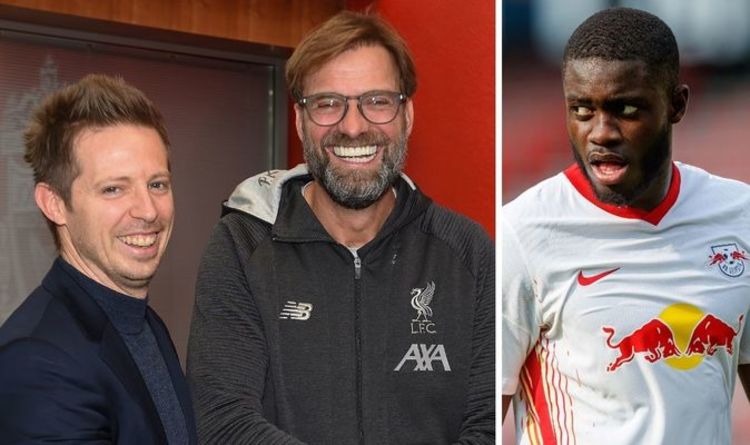 Liverpool: Klopp opens up on if new defender will be signed

Jurgen Klopp has already conceded that Liverpool are unlikely to sign a centre-back this month. The Reds’ hopes of retaining the Premier League title are now in the balance following a tricky festive period that has continued into the New Year.

Klopp has had to make do with Fabinho and Jordan Henderson at centre-back, with Virgil van Dijk, Joe Gomez and Joel Matip all currently sidelined.

Supporters are desperate for defensive reinforcements in the next few weeks but the champions look set to stick to their guns and persistent with their current options, which also includes Nat Phillips and Rhys Williams.

Liverpool are well-stocked in other areas of the field and the look capable of challenging on all fronts should Matip return and maintain fitness.

That looks unlikely though and there is every chance Michael Edwards could work his magic before the transfer window closes.

Here are four players that may appear of the Reds’ shortlist this month. 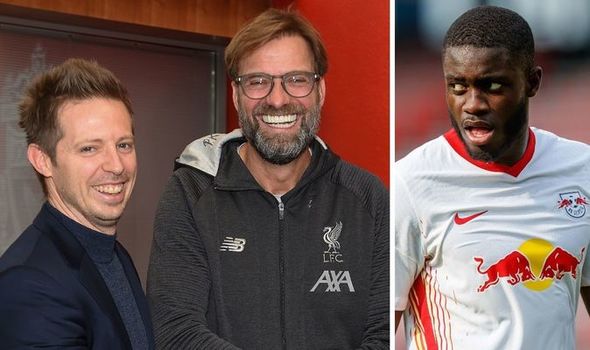 It’s easy to see why Liverpool maybe after the France international.

He was excellent for RB Leipzig in last season’s Champions League and has also caught the attention of Manchester United and Manchester City in recent years.

Problematically, Upamecano penned a new Leipzig deal last summer and his new release clause, believed to be worth around £37million, does not become active until next summer.

Therefore it remains unlikely that he leaves the club this month. Bayern Munich are the favourites for his signature.

The Turkish international needs to rebuild his confidence if he earns a move this month.

That’s because he’s been part of a Schalke side that have shipped 39 goals this season in just 14 matches.

Schalke would be willing to sell the defender, who has caught the interest of Klopp since arriving in Germany with Stuttgart.

Klopp’s close friend David Wagner has also spoken with the Liverpool boss about Kabak before being dismissed by Schalke.

The 20-year-old has emerged as a potential target for the Reds following a standout campaign in Ligue 1.

Liverpool are not the only club in contention though with AC Milan and RB Leipzig also looking to sign the Frenchman.

AC Milan have submitted an offer of around £13.5m and want to bring the player immediately to the San Siro.

Leipzig are more relaxed though and would allow him to stay at Strasbourg. Liverpool are behind the two other potential suitors at this stage but still in the race. 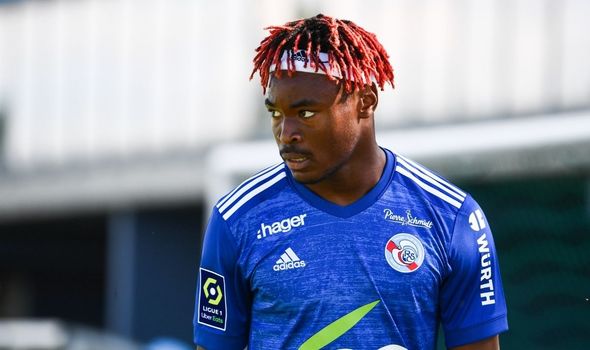 White appears an unlikely arrival at Anfield given he is likely to cost up to £50million.

The centre-back signed a new long-term contract with Brighton earlier this summer after being denied a move to Leeds.

Marcelo Bielsa’s side were keen to bring him back to Elland Road following last season’s Championship-winning campaign but saw three bids rejected.

Liverpool have maintained an interest in White but given he’s unlikely to be a regular starter long-term, £50m seems steep.