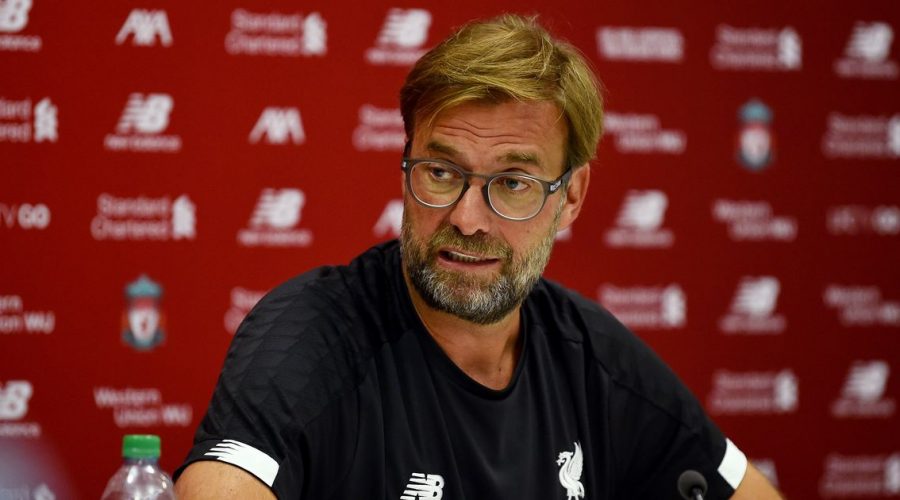 A week has passed in the January transfer window and as of yet we are still yet to see any movement from Liverpool.

The champions are keeping their cards close to their chest for now, but as we have seen in the past they can sometimes spring a surprise signing on us out of nowhere.

Jurgen Klopp will no doubt be wary of other sides doing business and stealing a march in the title race.

And he may also be keen to move some of the deadwood on this month too as he attempts to keep things fresh in the side.

The position most expected Liverpool to strengthen in this month is at centre-back as a result of the long-term injuries to Virgil van Dijk and Joe Gomez.

However, speaking ahead of his side's FA Cup third round tie against Aston Villa Klopp did not seem too optimistic about the chances of the club doing so.

The German manager said: "There might be some clubs with no financial problems.

"But this club was, and always will be with these owners, very responsible with the things we do.

"I cannot say definitely we will not bring one (a centre-back) in but it is just not likely because of the situation in the world.

Even if they do not sign one this month, however, Liverpool will surely have an eye on a new defender in the summer.

And that man could just be David Alaba.

The 28-year-old is out of contract at Bayern Munich in June, and a number of elite clubs are interested in snapping him up.

And according to transfer expert Fabrizio Romano, the Reds are right at the front of the queue.

Speaking on the Here We Go podcast, Romano said: "The dream of David Alaba is playing for Real Madrid and negotiations at the moment are absolutely on.

"But, among five clubs interested in David Alaba with Real Madrid, we have Liverpool, and that is the news today."

Liverpool have emerged as a surprise potential destination for Arsenal youngster Folarin Balogun.

The 19-year-old forward has yet to commit his long-term future to the Gunners, and is available on a free transfer in the summer.

A move abroad looks the most likely outcome, but some reports have suggested the Reds could be keen on the player.

And according to The Athletic Liverpool are monitoring Balogun's situation carefully before weighing up whether or not to make a move.