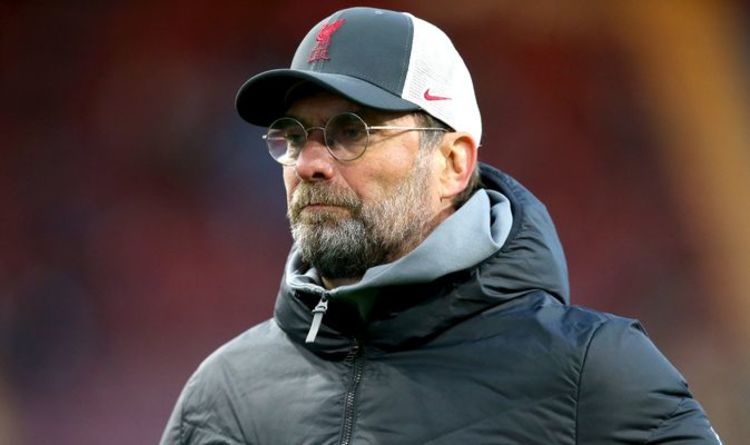 Liverpool could be regretting letting Georginio Wijnaldum go amid the midfielder’s fine form for the Netherlands at Euro 2020. The Oranje skipper scored twice in his country’s 3-0 victory over North Macedonia as Frank de Boer’s side head into the last 16 with a perfect record from their Group C campaign.

Memphis Depay had given the Netherlands a first-half lead against the group minnows, before the winger set up both Wijnaldum’s goals in the second half.

Wijnaldum now has three goals in the tournament finals, having also scored his country’s first goal in their opening win over Ukraine.

The 30-year-old will join Paris Saint-Germain next month after turning down the offer of a new contract with Liverpool.

And he is showing Jurgen Klopp’s side what they will be missing with some fine performances at the European Championships.

JUST IN: Carragher thinks Liverpool may already have Alexander-Arnold Plan B 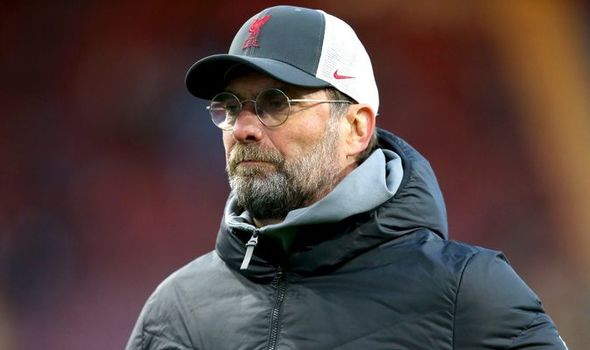 The 30-year-old plays in a more advanced role for the Netherlands than he did for Liverpool, hence his more prolific goalscoring record for his country.

But Wijnaldum is showing at Euro 2020 what Klopp already knew – that he is a top-level performer capable of influencing matches at the highest level.

Liverpool are expected to target a replacement for Wijnaldum in this summer’s transfer window, with Florian Neuhaus, John McGinn and Yves Bissouma believed to be among the club’s midfield targets. 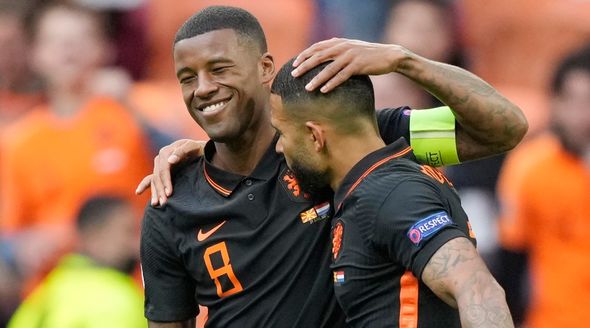 But it remains to be seen whether Klopp’s side will regret not offering Wijnaldum a better deal as his Anfield contract wound down.

Barcelona may also feel they could have done more to attract the Champions League winner, after he was heavily tipped with a switch to the Nou Camp before plumping for PSG.

“It was a difficult choice. We negotiated with Barcelona for four weeks, but we did not reach an agreement,” Wijnaldum said earlier this month.

“PSG were just quicker and their project spoke to me more. To be honest, I thought I was joining Barcelona because at the beginning they were the only interested club.

“PSG and Barcelona are both truly great clubs, and both are clubs where I would have liked to play. I wanted to make my decision before the start of the Euros and in the end I chose PSG.”

July 3, 2021 Soccer Comments Off on Liverpool transfer decision continues to be questioned thanks to key position change
NFL News