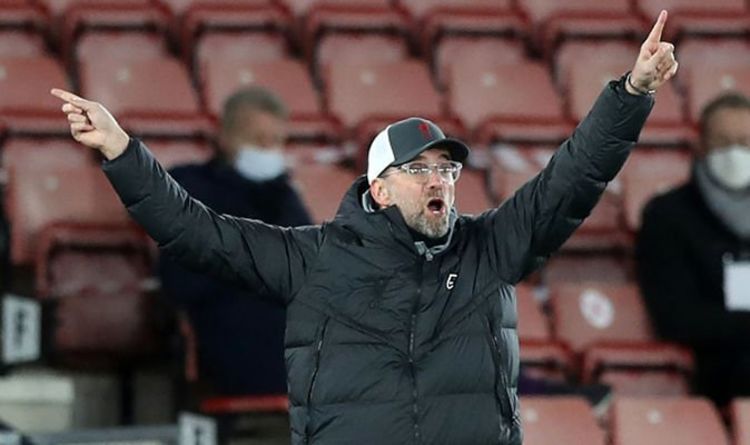 Liverpool: Klopp opens up on if new defender will be signed

Liverpool’s third round FA Cup tie against Aston Villa was given the go ahead despite a Covid-19 outbreak at the club, which means Villa will have to field a team of youngsters led by U23 coach Mark Delaney. An FA statement read: “The Football Association and Aston Villa are working closely together to try to ensure that the club’s Third Round Proper fixture with Liverpool can go ahead as planned at Villa Park tomorrow evening. Final confirmation will be made tomorrow pending the results of additional COVID-19 testing.”

Liverpool manager Jurgen Klopp is set to field a much changed side against Aston Villa in the FA Cup this evening.

The game was thrown into doubt when Villa returned a “significant” amount of positive Covid-19 tests after an outbreak at the club.

Villa are expected to field a team of youngsters, with Dean Smith and his coaching team all forced to isolate, leaving U23 coach Mark Delaney to take charge.

That is likely to allow Klopp to rest his key players, though his options are also limited due to injuries. 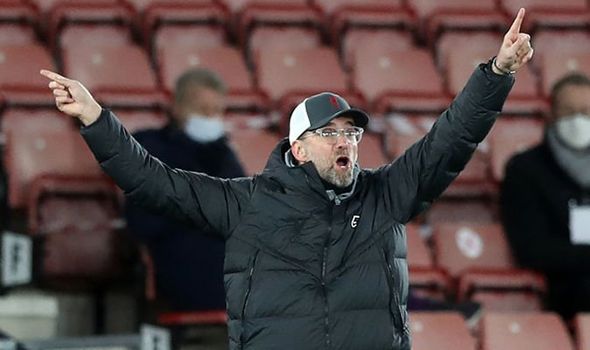 In goal, Caoimhin Kelleher should get another chance to show his potential, with Alisson to be rested, after his impressive run of performances in the Brazilian’s absence.

Right-back Neco Williams is expected to cover for Trent Alexander-Arnold, while Kostas Tsimikas takes his place on the left hand side, should he be passed fit.

In the middle, Fabinho could do with a rest, so Klopp may go with the inexperienced pair of Rhys Williams and Nat Phillips. 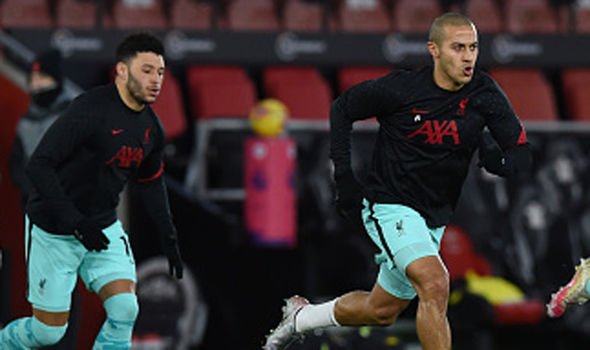 James Milner is likely to captain the side from midfield, while he will likely be joined by Curtis Jones.

Thiago Alcantara and Alex Oxlade-Chamberlain could do with regaining match fitness, but only one will likely get the nod to play.

And in the attacking third, the usual three of Sadio Mane, Mohamed Salah and Roberto Firmino should all be rested.

Takumi Minamino will be hoping for another chance to impress further forward, having impressed on the left against Crystal Palace.

Diogo Jota is still injured, meaning Xherdan Shaqiri will likely play in his preferred position on the right wing.

That leaves Belgian striker Divock Origi to lead the line, and he will likely make way if things aren’t going in the Reds favour.