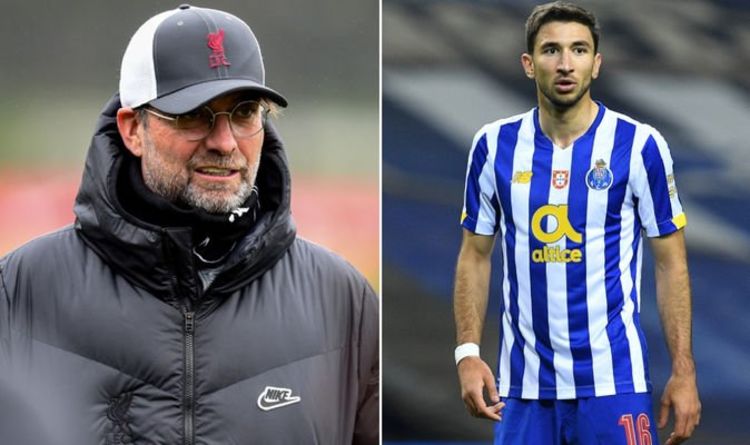 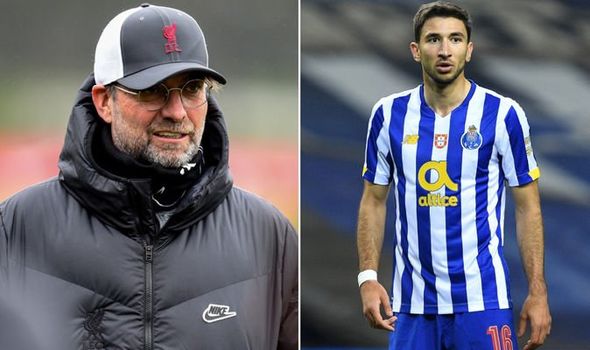 Liverpool are reportedly open to offers for six first-team players in order to fund the planned refresh up of Jurgen Klopp’s squad with the additions of a new centre-back, a new forward and a new central midfielder all thought to be among the club’s plans.

The Reds have produced a dire defence of their Premier League crown this season but can attribute much of their downfall to a spate of injuries that have hit Klopp and co. hard.

Liverpool have had to endure season-ending injuries to the three senior centre-backs they started the season with in Virgil van Dijk, Joe Gomez and Joel Matip while stand-in midfielders Fabinho and Jordan Henderson have also been struck by problems.

Such issues have contributed to a dreadful 2021 that has seen the reigning English champions lose all of their last six Premier League matches at Anfield. They have collected just 46 points from 29 league games, having had 82 at the same stage last term.

That points tally sees Liverpool sat seventh and five points behind fourth-placed Chelsea with nine games to go of the campaign. 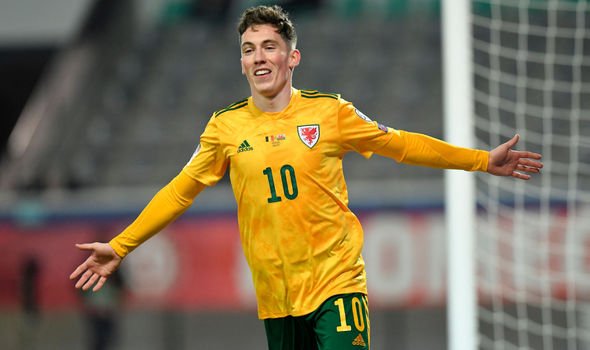 It is unclear if the Merseyside outfit will have Champions League football to offer to prospective signings this summer and if they do not finish in the top-four, winning a seventh European Cup this term would also offer the club a direct route into next year’s competition.

Missing out on the finances of the Champions League would undoubtedly have a knock-on effect on Liverpool’s summer business but that has not stopped them showing a keen interest in RB Leipzig defender Ibrahima Konate.

A deal for the Frenchman would cost in the region of £34million thanks to a release clause in his contract, but with other signings also being plotted, Liverpool have drawn up a list of players they could sell to raise funds.

The Athletic say Liverpool will be open to offers for Marko Grujic, Harry Wilson and Sheyi Ojo, all of whom are out on loan at Champions League quarter-finalists Porto and Championship play-off hopefuls Cardiff respectively.

Wilson, 24, has produced four goals and 10 assists in 30 league appearances for the Bluebirds while 23-year-old wide-man Ojo has contributed five goals and seven assists in 36 outings for the Championship side. 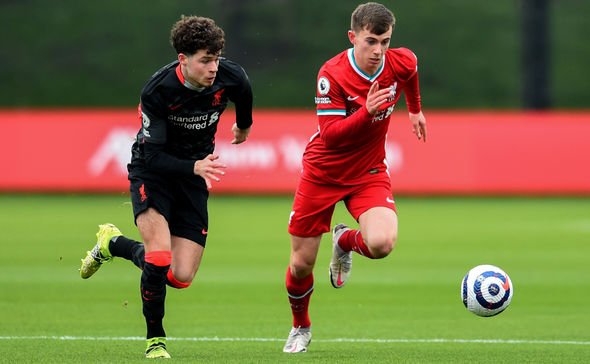 While Grujic, also 24, has struggled to break into the Porto team as a starter and has had to settle mostly for substitute appearances for the defending Primeira Liga champions.

Liverpool are also expected to be willing to part ways with Xherdan Shaqiri, Divock Origi and Ben Woodburn.

Shaqiri has been dogged by consistent injury problems at Anfield and enters the final two years of his contract after this summer.

The Reds are willing to part ways with the Swiss although he has generally proven an effective option in reserve since his £13.5m move from Stoke in the summer of 2018, despite disappointing this term.

Origi’s impact has waned significantly in recent seasons and the Belgian has not scored in a meaningful Premier League or Champions League match since his brace in the December 2019 win over Everton.

Both could be moved on so that Liverpool can recruit an attacker more at the level of Jota, who has been a revelation since joining from Wolves last summer.

Woodburn meanwhile has struggled to realise the promise he showed when he became Liverpool’s youngest ever goalscorer in November 2016 in a League Cup win over Leeds United.

Now 21, Woodburn has had unsuccessful loan stints with Sheffield United, Oxford United and Blackpool – the latter two spells both in League One – and is seeking a regular platform in the English Football League to display his talents. 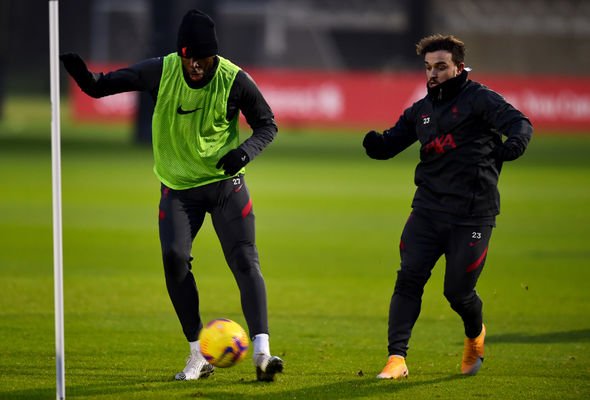 It is unclear how much Liverpool would hope to accrue if they were to sell all six of Grujic, Wilson, Ojo, Shaqiri, Origi and Woodburn.

But Transfermarkt’s valuations of the players suggest they could look for around £60m, although that is well down on the pre-coronavirus valuations Liverpool placed on their players.

They previously wanted £25m each for Shaqiri and Wilson in previous summer windows, but are likely to have to accept far less than that – at least up-front – in the next market.

Yet Liverpool need to offload if they are to not just sign a new centre-back but also upgrade their forward line and recruit a replacement for Gini Wijnaldum, who looks likely to head to Barcelona upon the expiry of his contract.

Adrian is also likely to leave on a free at the end of his contract but Takumi Minamino is expected to be welcomed back into the fold after a six-month loan stint at Southampton.

It remains to be seen who Liverpool will target to strengthen in midfield and in attack while Konate and the on-loan Ozan Kabak are the current main contenders to permanently beef up the back-line for next year onwards.