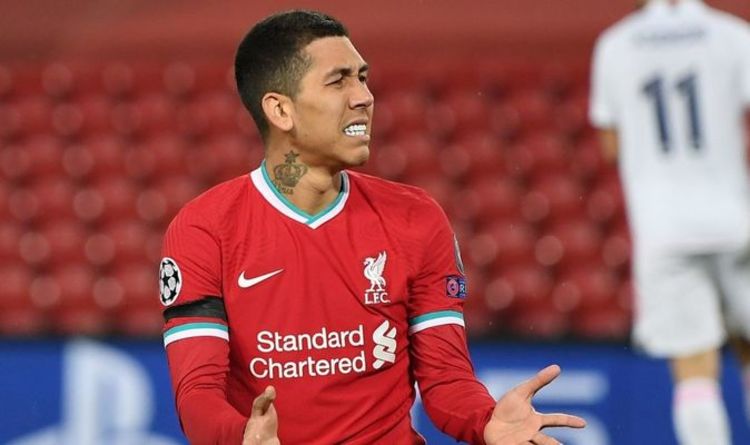 It was a case of what might have been for Liverpool tonight, as they crashed out of the Champions League at the hands of Real Madrid. The Reds squandered several big chances in the first half as their hopes of executing another memorable European comeback began to fade.

Los Blancos barely laid a glove on the Premier League champions but had the experience to see the job through.

But Liverpool will feel frustrated they didn’t make more of this tie given the opportunities they harvested tonight.

Ultimately though, their poor performance in Madrid left them with a mountain to climb as their supporters were sorely missed.

Here’s how the Liverpool players rated tonight at Anfield… 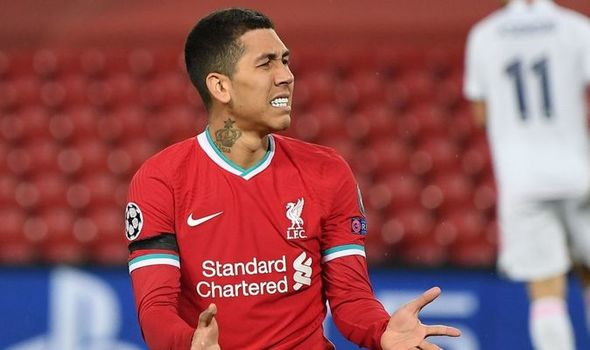 Made a big double save in the second half to keep Liverpool’s hopes alive. Denied Vincius Junior before pouncing on the follow up from Karim Benzema.

A big performance from Alexander-Arnold following last week’s disaster in the Spanish capital. Teed up Gini Wijnaldum in the first half and created several more chances with his passing in the second half but the forwards couldn’t convert.

Did what he needed to do and defended well. Was subbed on the hour mark.

Looked rather clumsy at times, particularly when crashing through the back of defenders when attacking corners. Was booked for fouling Casemiro but defended well.

A quiet night by his standards in truth. He was booked for letting Casemiro know what he thought of him following a late challenge on James Milner.

Not at his best. Lethargic at times, giving the ball away before dropping into centre-back for the last 30 minutes.

Liverpool may wish they had 11 Wijnaldums. It’s unthinkable that he could leave on a free transfer in a matter of months. Gave his all and tried to make things happen. Did squander a big chance in the first half though.

Can’t fault the veteran. Set the tempo as captain and clattered Karim Benzema with the first tackle of the match. Played very well besides that before being subbed on 60 minutes. 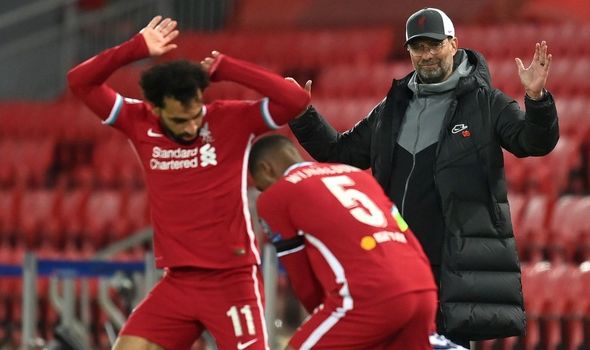 Mane looks like a shadow of his former self. His touch was all over the place and his final ball was horrendous. Lucky he stayed on the pitch for so long really and started over Diogo Jota.

Another poor outing from the Brazilian, who had no urgency to his game. He looks really off the pace. Missed two half decent chances in the second half.