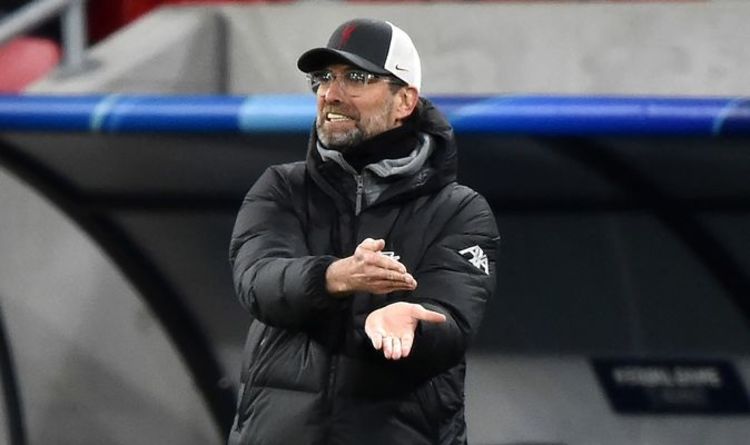 Liverpool are reportedly going to prevent Naby Keita from leaving to join Guinea during the international break. Liverpool ensured they went into the mid-season interval on a high note with their 1-0 win over Wolves on Monday.

The victory leaves Liverpool five points adrift of the Champions League places with a few weeks until their back in action against Arsenal on April 4.

But Jurgen Klopp’s attention will now be on the players who leave to go and join their national squads in the next week.

International team managers will be announcing their squad for the upcoming fixtures across the globe in the coming days.

The likes of Mohamed Salah, Trent Alexander-Arnold, Andy Robertson and Georginio Wijnaldum are all expected to join up with their respective international team-mates. 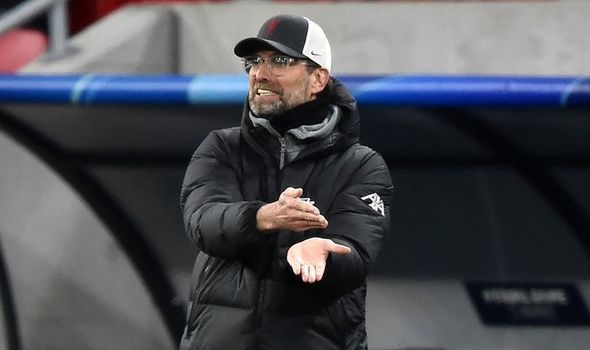 However, there will undoubtedly be some concern on players heading to countries who are currently on the UK’s ‘red list’.

Portugal will be removed from the list of countries from where travel is banned, meaning Diogo Jota may be able to join up with Fernando Santos’s squad.

But, according to This Is Anfield, Liverpool will not be letting Naby Keita leave to join up with Guinea.

Keita would be allowed to travel to Guinea for their first fixture against Mali, but their second match against Namibia would prove a problem with the latter still on the UK’s ‘red list’.

If Keita was to feature in that second match, he would have to quarantine for 10 days upon his return to England, meaning he would miss the game against Arsenal.

But a new FIFA ruling has given clubs the power to prevent their players from leaving to red list countries.

And according to the report, Liverpool have already instructed Guinea that they don’t want Keitat to travel.

The same could apply to Liverpool trio Roberto Firmino, Fabinho and Alisson with Brazil also on the red list. 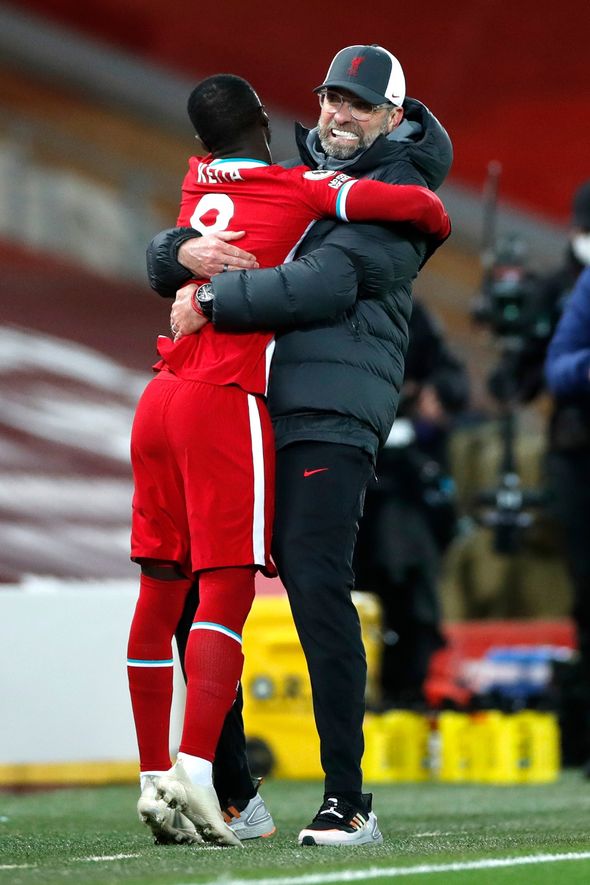 Klopp will be keeping a keen eye on all international matches involved his players though with hopes they all return unscathed.

Joe Gomez suffered his season-ending injury in the international break in November while Jordan Henderson also picked up a knock while on England duty.

The Reds are in a serious fight to try and finish inside the top four while they will have hopes of winning the Champions League this season.

And they will find out their opponents for the next round on Friday with the quarter-final first-leg ties set to be played on April 6/7.