Liverpool owner John Henry is reportedly set to invest in the club in the upcoming summer transfer window, and the Reds plan to use that money to sign Ibrahima Konate from RB Leipzig.

Konate is still Liverpool’s top target ahead of the summer, reports suggest.

The Reds are eager to improve their defensive options, with Virgil van Dijk, Joel Matip and Joe Gomez all still out of action through injury.

The three centre-backs are set to miss the summer, and are unlikely to return until early in the next campaign.

As a result, Michael Edwards and Jurgen Klopp want a new centre-back to be signed, with Konate their top target. 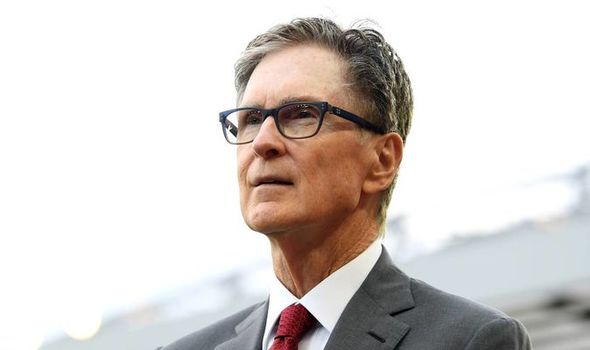 The Frenchman has a release clause of £40million in his contract with RB Leipzig, and it seems the Bundesliga giants don’t want to accept anything less.

Just recently Liverpool confirmed a pre-tax loss in the region of £46m up to May 2020.

Senior officials at Anfield apparently feel the cost of the Covid-19 pandemic will skyrocket from that figure and reach £120m.

But regardless, Henry wants to invest in the club and ensure the club’s transfer decision-makers have the money to sign new players.

The Daily Mail claims Fenway Sports Group will continue to invest in the squad.

The club’s owners have been vastly unpopular recently in light of the European Super League fiasco, and there have been calls for them to sell up.

However, it seems FSG have no intention of considering letting go of the club, and have recently seen a new £553m investment from RedBird Capital Partners.

And it seems they’re already putting that money to good use, with Konate reportedly closing in on a move to Anfield. 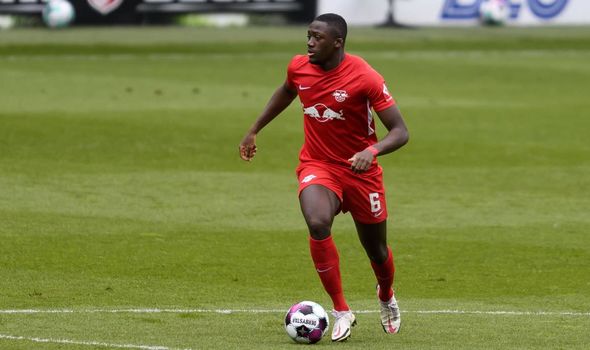 Leipzig boss Julian Nagelsmann, who is set to leave for Bayern Munich at the end of the season, recently dismissed any reports linking the French defender with an exit.

“(The reports are) perceived like all other rumours,” he said.

“Not that important to me.

“I haven’t talked to him about it yet.”