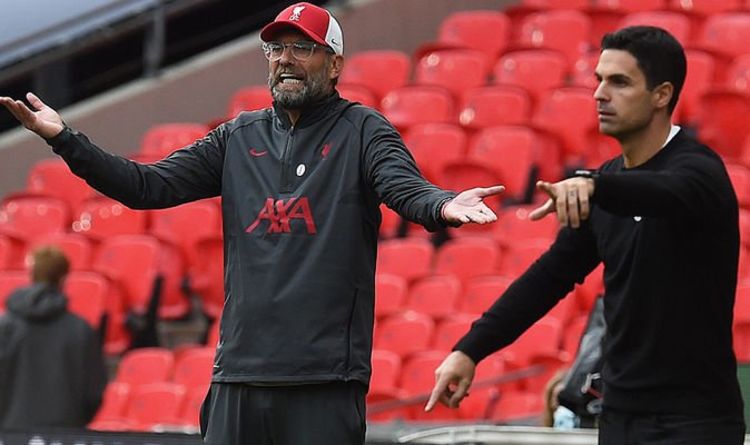 Liverpool may have inadvertently blocked Arsenal’s attempts to sign the perfect right-back for Mikel Arteta’s style of play. Arsenal are reportedly interested in signing RB Leipzig star Tyler Adams. However, Liverpool’s purchase of Ibrahima Konate could put a stop to any deal.

Arsenal are in the market for a right-back this summer.

Hector Bellerin is widely expected to leave the club in this window, with Atletico Madrid, Real Betis and Villarreal all linked with the Spaniard.

Calum Chambers and Cedric Soares were also both used last season but Arteta wants to bring in a first-choice player in that position.

Brighton’s Tariq Lamptey, Norwich’s Max Aarons and Barcelona’s Emerson Royal have all been reported as targets for the Gunners.

JUST IN: Pochettino rejected Tottenham and ‘decided to remain at PSG’ despite approach 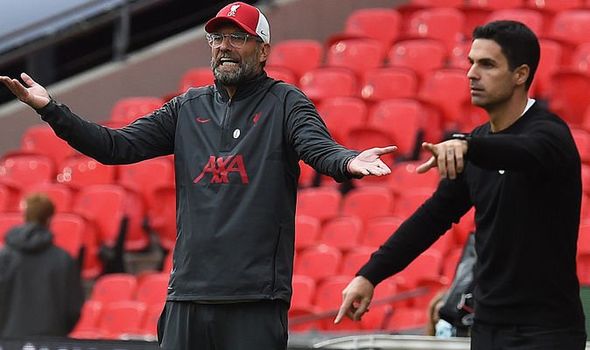 However, Leipzig’s Adams has now emerged as an alternative.

Arteta likes his full-backs to be comfortable on the ball and drift inside, and Adams can do that.

However, Leipzig are reluctant to sell the 22-year-old this summer.

The Bundesliga club have already lost two defenders and are not keen on selling another.

As well as Liverpool signing Konate for a fee of around £36m, fellow centre-back Dayot Upamecano has left to join Bayern Munich.

Arsenal therefore may be forced into waiting to sign Adams at some point in the future.

Right-back is not the only position Arsenal want to strengthen this summer. 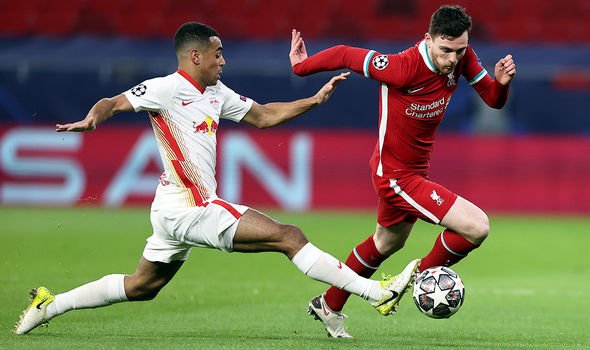 The expected departure of Granit Xhaka will leave a hole needing to be filled in the middle of the park.

Wolves’ Ruben Neves and Brighton’s Yves Bissouma are both targets.

Ajax goalkeeper Andre Onana remains a target, as Arsenal await the outcome of his appeal against his 12-month suspension for consuming a banned substance.

The upcoming campaign will be the first full pre-season Arteta has had in charge of the Gunners.

And the Spaniard is hopeful that can have an impact on his side’s performances.

He said: “It’s very challenging circumstances but we’ve tried to stick together and do our best [last season]. It’s not been enough.

“We have to be very critical of ourselves, of myself, and then prepare the best possible way for next season to take advantage of that.

“Hopefully we can have the pre-season that I haven’t had, and have time to work with those players and try to be a better team.”

June 10, 2021 Soccer Comments Off on Liverpool may have blocked Arsenal signing right-back perfect for Mikel Arteta this summer
NFL News