Liverpool fans have unearthed a six-year-old tweet from man-of-the-moment Jack Grealish and urged him to move to Anfield.

Grealish starred for England in their 2-0 defeat to Belgium in the Nations League on Sunday and it has created more speculation about his future.

The 25-year-old signed a new five-year contract with Villa in the summer and it will take a sizeable fee to take him away from Villa Park.

But that hasn’t stopped hopeful Liverpool fans from jumping on an old tweet by Grealish.

On April 27, 2014, Grealish was watching as Liverpool hosted Chelsea in a pivotal match at Anfield. 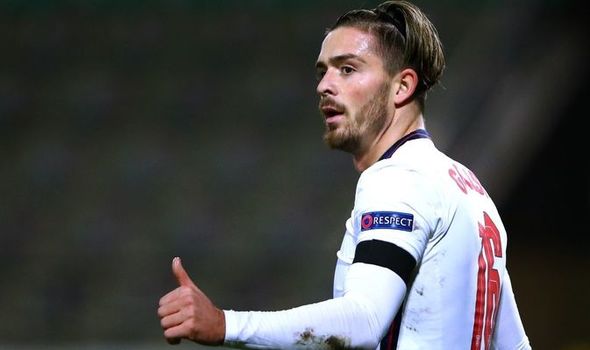 On the stroke of half-time, Steven Gerrard slipped near the halfway line and that allowed Blues striker Demba Ba to race away and score past Simon Mignolet.

With Liverpool chasing an equaliser, it seems Grealish took to Twitter to express his hope that Gerrard would redeem himself.

He wrote: “What id do for Gerrard to score from about 40 yards now…”

Unfortunately for Grealish and Gerrard, no goal was forthcoming and Willian scored a breakaway goal to double Chelsea’s lead and dent Liverpool’s title chances. 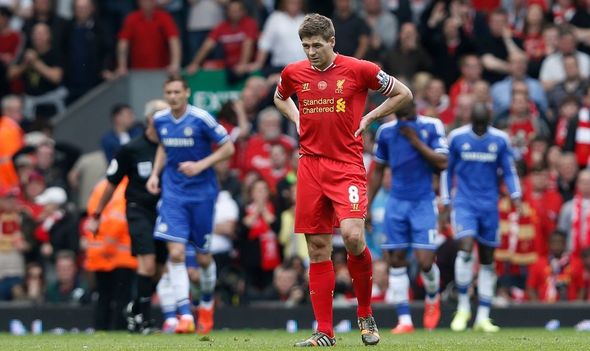 While another added: “Come to Liverpool. You know you want to.”

But despite the hype, not everyone is completely sold on Grealish.

Former England defender Danny Mills told talkSPORT: “It was put out there that he’s one of the best midfield players in the world again.

“Yes, he played well, he’s a fantastic player, he’s superb, he’s got an awful lot of talent. But let’s just calm down with the hype a little bit.

“This is not Lionel Messi we’re talking about, this is not Cristiano Ronaldo that is scoring untold amount of goals. He played well, that’s absolutely fine.

“How many times have we done this for England? Once upon a time, everyone’s hopes were on Gazza [Paul Gascoigne]. Then Jack Wilshere came along, ‘oh we’ve got to put all our eggs in that basket and we’ve got to build the team around him’… or it was Wayne Rooney before that.

“Players have moments where they have a couple of fantastic seasons of great form. You can’t build your team around one player.”