Liverpool earned a staggering £72million in revenue from their run to last season’s Champions League final, new figures released by UEFA on Thursday have revealed.

The Reds embarked on a memorable journey to the showpiece event in Kiev where they eventually lost 3-1 to Real Madrid, who captured another European crown. As well as a fourth continental title in five years, Los Blancos earned £78m for their efforts.

Reaching the final ensured Jurgen Klopp’s side earned significantly more than their domestic colleagues though with Manchester United raking in £35.3m, almost half of their Anfield rivals. 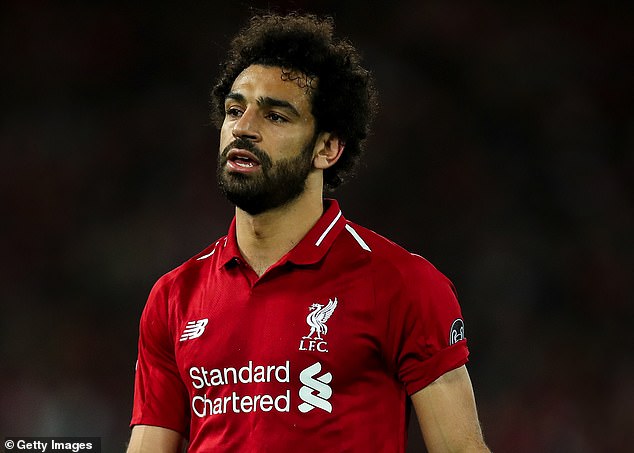 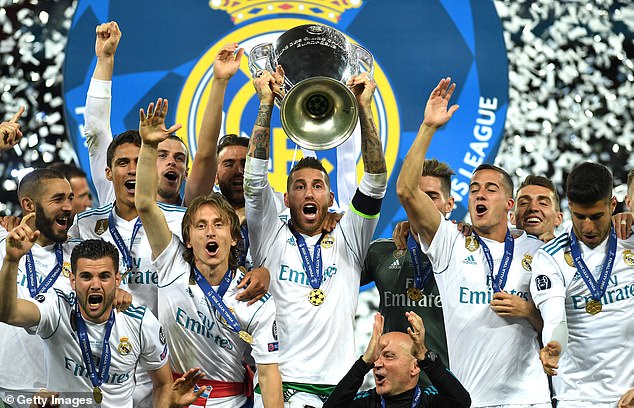 Manchester City and Tottenham exited the competition at the quarter-final and round of 16 stages respectively. As a result of their efforts, City earned £56.5m while Spurs pocketed £54.2m.

Chelsea were lucrative earners, pocketing £57.7m, despite losing convincingly in the round of 16 to Barcelona. The Catalan giants also suffered a disappointing quarter-final exit to Roma but a £50.8m injection into the bank balance softened the blow.

Figures also show the distribution of wealth in the Europa League and Arsenal’s run to the semi-finals in the continent’s secondary competition still paid out £32.7m, a fee similar to United’s.

Roma were ripped apart by Liverpool in the first leg of their semi-final but recovered to make it an interesting tie back at the Stadio Olimpico. They earned a whopping £74.1m for their efforts.

This is because their ‘market pool’, the fee distributed in accordance with the proportional value of each TV market represented by clubs taking part, was bigger than that of Bayern. 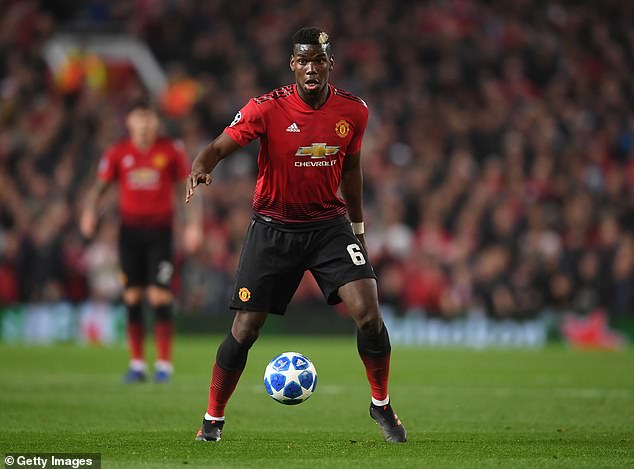 Manchester United made a relatively lowly £35.3m, almost half their Anfield rivals managed 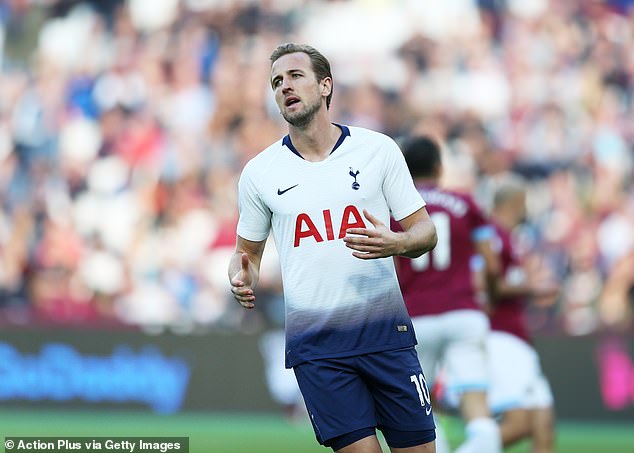 Tottenham exited the competition at the quarter-finals and pocketed £54.2m for their efforts 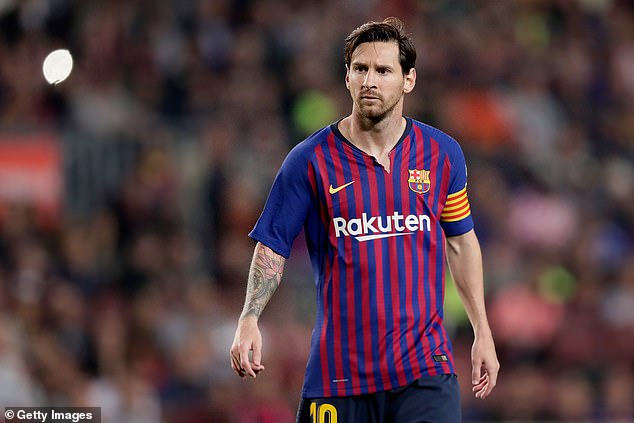 A £50.8m injection into the bank balance softened the blow of Barcelona crashing out early

Clubs that failed to make it through the play-off stage of the competition still managed to earn £2.6m, while those who progressed took home £1.7m. That is on top of the £11.2m fee every team earned for playing in the group stage.

Group stage performance bonuses are then paid out, depending on the result of each match. This season, clubs are earning £2.3m per win and £800,000 per draw. The amount paid out in performance bonuses alone last season ranged from Tottenham’s £7.6m to Olympiacos’ lowly £442,000.

On top of that was the market pool value which, as previously mentioned, is attributed to the value of each TV market represented. Juventus came out on top in this section with a figure of £43.3m. Premier League sides did well here though with Chelsea earning the most with £35.9m.

After the group stage was completed, teams pocketed a blanket £5.3m for playing in the round of 16. There was another reward of £5.7m for qualifying for the quarter-finals, while those who progressed to the last four earned another £6.6m on top.

Liverpool were rewarded for making the final with another pay day of £9.7m while Zinedine Zidane undoubtedly pleased Florentino Perez with one extra lucrative cheque of £13.7m on top of the trophy before he resigned days later.