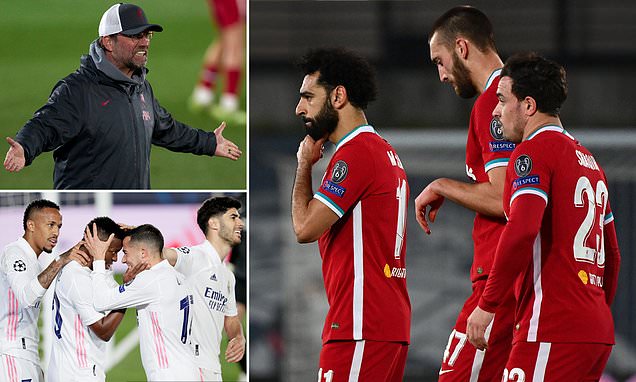 Liverpool did not ‘earn the right’ to beat Real Madrid and made it ‘too EASY’ for their hosts, admits Jurgen Klopp… with his side’s chances of silverware this season hanging by a thread after error-strewn display

Jurgen Klopp admitted Liverpool are lucky to still have a chance of reaching the Champions League semi-finals after a dreadful night in Madrid.

Liverpool’s hopes of reaching the last four are hanging by a thread following a 3-1 defeat by Real Madrid; they were betrayed by an error-strewn opening 45 minutes in which the defence and midfield never functioned close to how Klopp asked.

Mohamed Salah’s second half goal, however, means all is not yet lost but Liverpool’s manager recognises it will need a performance close to perfection if they are to salvage the situation and progress to the last four. 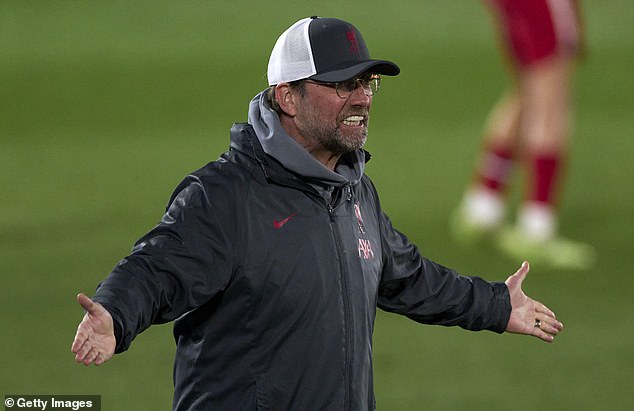 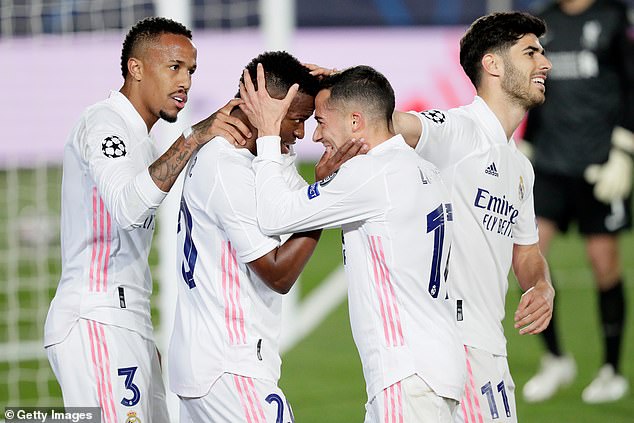 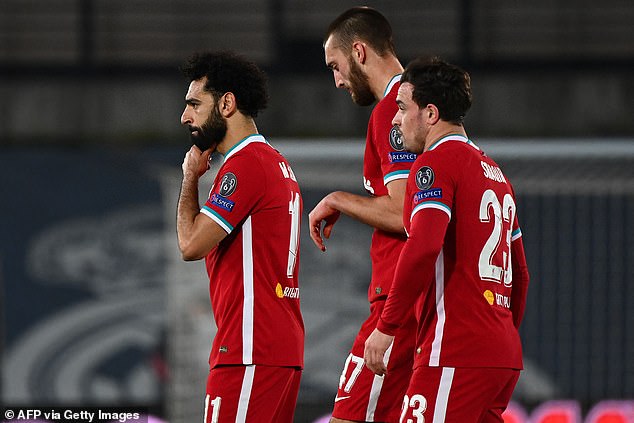 ‘If you want to go to the semi-finals you have to earn the right to do so,’ said Klopp, who had been confident that Liverpool could get a big result.

‘We didn’t do that especially in the first half so the only good thing really good about the game, apart from scoring, is that it’s only the first half.

‘We just didn’t play good enough football to cause Real Madrid more problems. I really thought it was possible but it is now hypothetical as we cannot show anymore in this game but can in the next. We made it too easy for them. You have to face all the criticism when you lose.

‘I wasn’t happy with the way we played football when we were in possession. We didn’t deserve a lot more but the second half was okay and it gives us a lifeline. The only good news is that we have another game. Did we deserve more than 3-1? I’m not sure to be honest.’ 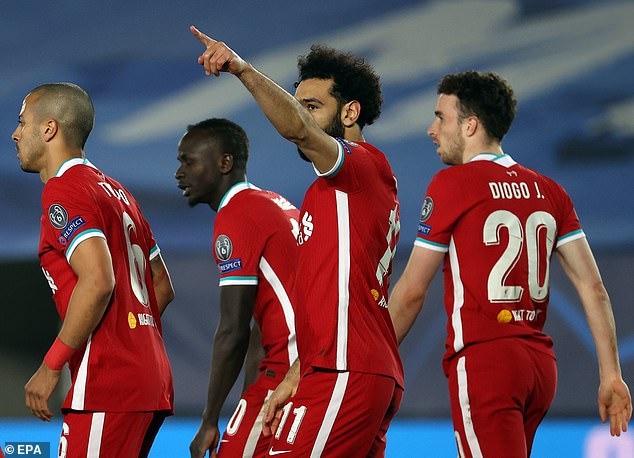 Egyptian forward Mohamed Salah’s second half goal, however, means all is not yet lost

Usually in such circumstances, Anfield could play a crucial factor but next week there will be no fans inside the stadium and Klopp recognises the difference to past games.

‘If you want to have some emotional memories you watch the Barcelona game back and 80 per cent of it is the atmosphere in the stadium,’ added Klopp.

‘It’s not like I sit here and say ‘Comebacks are our thing’. We had supporters then and I don’t know if we can do it.

‘It must be a really tricky task for Real Madrid at Anfield. This was strange tonight because it was really difficult with the stadium (at Madrid’s training ground) but Anfield is at least a proper stadium and it will be good for us.’ 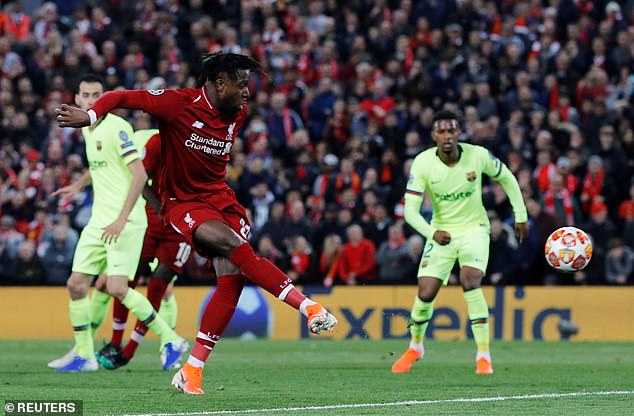 April 7, 2021 Soccer Comments Off on Liverpool did not 'earn the right' to beat Real Madrid, admits Klopp
NFL News