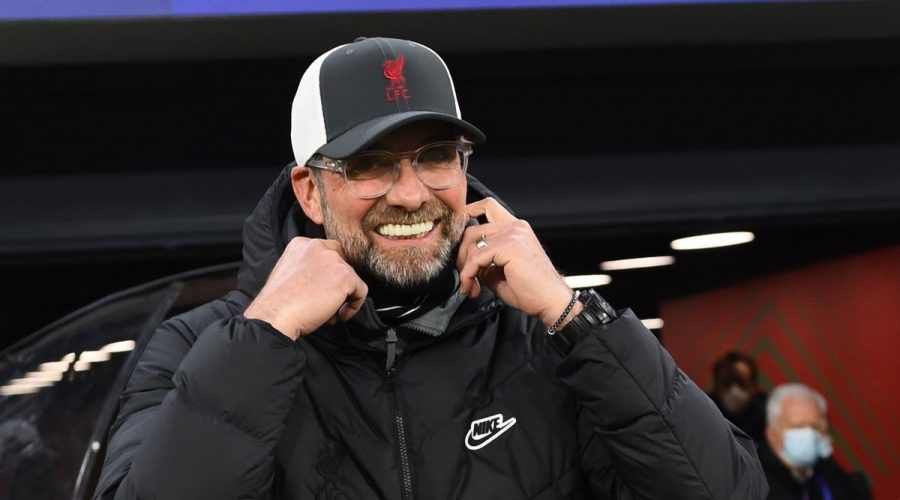 Liverpool manager Jurgen Klopp admits they are not in a position where they can think about winning the Champions League – yet.

A 2-0 win over RB Leipzig thanks to Mohamed Salah and Sadio Mane, who scored the 100th goal in Klopp’s 44th match in charge of the Reds in the competition, secured a 4-0 aggregate win which eased them into the quarter-finals for the third time in four years.

Having won it in 2019 and reached the final the year before they do have good form in the competition but that is offset somewhat by the woeful season they are having as defending Premier League champions.

The Champions League may offer their best way back into Europe’s elite club competition as they are well off the pace of the top four but Klopp is not getting ahead of himself.

Asked whether it was a ridiculous notion to think about winning the trophy for a seventh time he said: “It is kind of – but the only reasons you play in this competition is because you want to win it. But we aren’t silly and so far this season it is not one which looks like we will win the Champions League in the end. 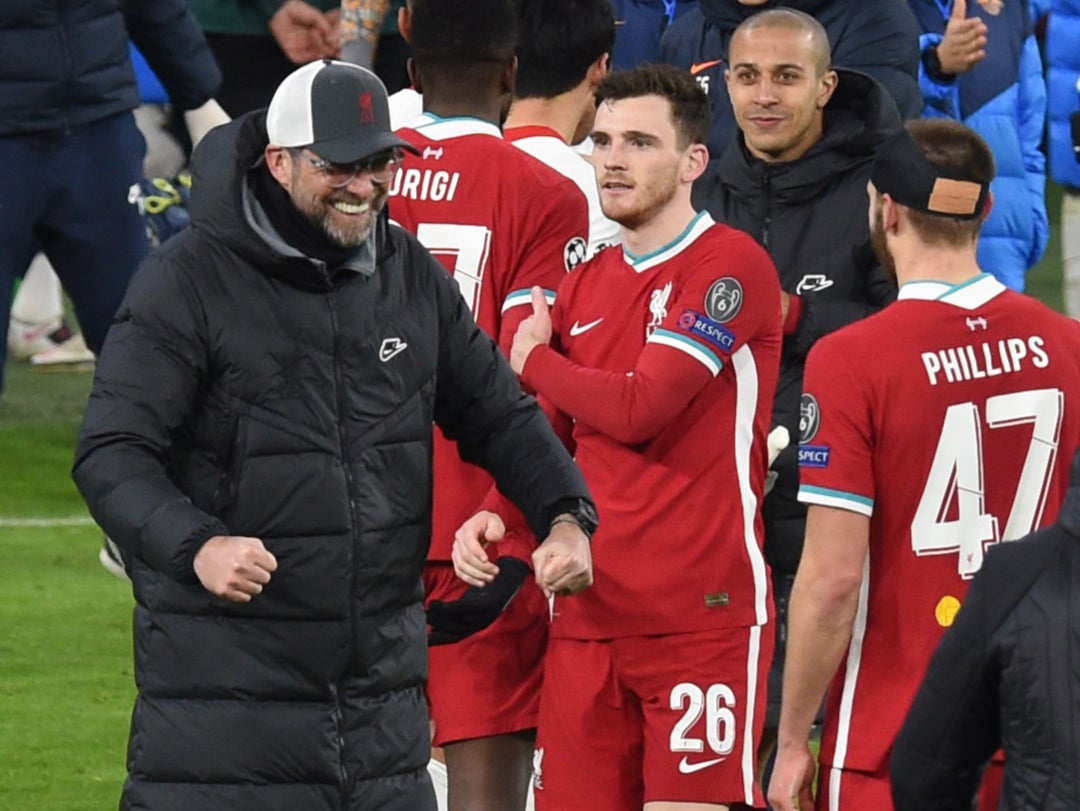 “We have to wait for the draw and it will be an extremely tough game whoever we get. We don’t really think that far, we think about from tomorrow and about Wolves (on Monday).

Key to the relative ease of victory in Budapest was the restoration of Fabinho to central midfield for the first time since he was forced to permanently deputise at centre-back when Virgil Van Dijk’s season was ended by a knee injury in the Merseyside derby in mid-October.

But central defender Nat Phillips, on his European debut having been omitted from the squad for the group phase, was also outstanding at the back.

“It was my hope for the season and during the season (to play the Brazilian in midfield) but it didn’t happen so we have to see what solutions we can find the next few games,” Klopp added. 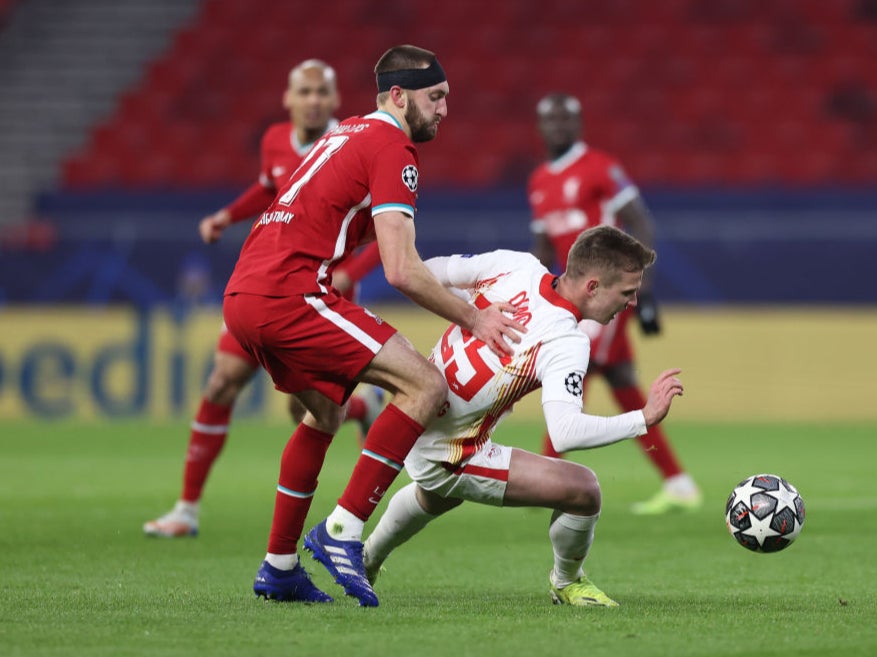 “Of course, number six is his best position, he is one of the best in the world in that position that is clear: not only defending-wise but creating as well.”

On the 23-year-old Phillips, who looked to be heading out of the club in September, the Reds boss added: “Oh my God. What a boy he is, what player he is, what a night it is for him. That’s absolutely great.

“The concentration level he shows now week in week out since he is playing for us is absolutely incredible.

“He is doing exactly the right things at the right moment. In the air he is a monster and you could see today football-wise he is not bad. I couldn’t be happier for somebody more than I am for Nat at this moment.

“Not a lot of people get the honour to play a Champions League game and he has that now and he played a really good one and he won it and qualified for the last eight. That is really special.”