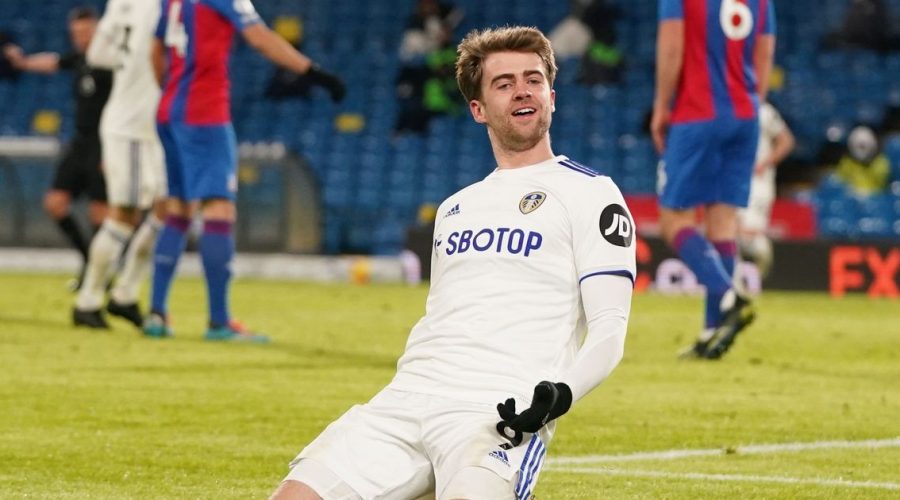 Jurgen Klopp has hailed Patrick Bamford's first season in the Premier League as the Leeds forward continues to prove his doubters wrong.

The Whites striker has scored 14 goals this term – the second highest for an Englishman behind Harry Kane.

Bamford had failed to make an impression in the top flight during various spells at other clubs in his career.

It led to people questioning whether Leeds and Marcelo Bielsa needed to recruit a new forward to aid their efforts.

But Bamford has continued to lead the line and Klopp has loved watching the former Chelsea man perform so well.

He told reporters: "What a player, Bamford! "I can remember, I'm pretty sure before the season I heard on talkSPORT, people saying that Leeds need a proper goalscorer, Bamford is not good enough, stuff like this. I'm so happy that he could prove them all wrong!

"He's an exceptional player. The work-rate is outstanding, and he still plays the football he plays on top of that, and scores goals. That's rare.

"They have a lot of interesting players, but Bamford, I'm really happy for him. I dont know him, obviously, but it's a nice career, a little bit later than others but still very impressive." Bamford scored on the opening day for Leeds in a 4-3 defeat at Anfield.

His form has him as an outside bet to make Gareth Southgate's England squad.

The 27-year-old himself has claimed he was never given a fair crack at making it in the top flight prior to his success this season.

Leeds' impressive season means they are only seven points behind Liverpool ahead of Monday's clash at Elland Road.