Jurgen Klopp has claimed there is no need for Liverpool to bring in several new signings, given that they have won the Champions League and Premier League in the past two seasons. The German has made it clear that he intends to continue improving his group of players and finding solutions on the training field.

There has been some unrest amongst supporters, given Liverpool’s lack of transfer activity.

The Reds have only brought in Kostas Tsimikas from Olympiacos and that does not look set to change anytime soon.

Thiago Alcantara remains a possibility but a deal seems solely dependent on the future of Barcelona target Gini Wijnaldum.

Liverpool’s Premier League rivals have been busy in the market and are looking to push the Reds all the way next season as they bid to retain the title. 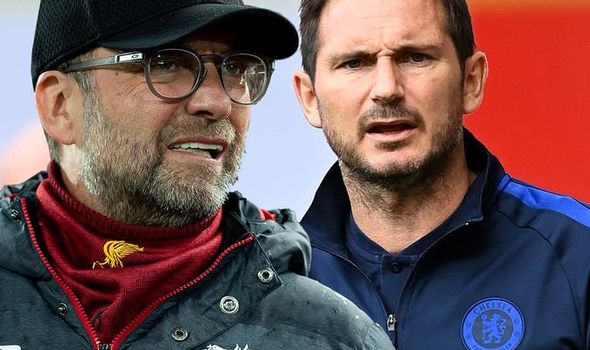 Chelsea have been the busiest of them all, bringing in six new players for the first team.

Timo Werner and Kai Havertz have arrived from the Bundesliga while Hakim Ziyech was snapped up back in February.

Ben Chilwell, Thiago Silva and Malang Sarr are also on board and there has been no messing around from the Chelsea hierarchy.

Yet according to Klopp, spending is not always the answer and he has highlighted the difficulty in getting new players to gel instantly.

“We live in a world at the moment with a lot of uncertainty,” Klopp told Radio 5Live when asked about Liverpool’s plans in the transfer market.

“For some clubs it seems to be less important how uncertain the future is. Owned by countries, owned by oligarchs, that’s the truth.

“We’re a different kind of club. We got to the Champions League final two years ago, we won it last year and become Premier League champions by bring led the way we are leaded. 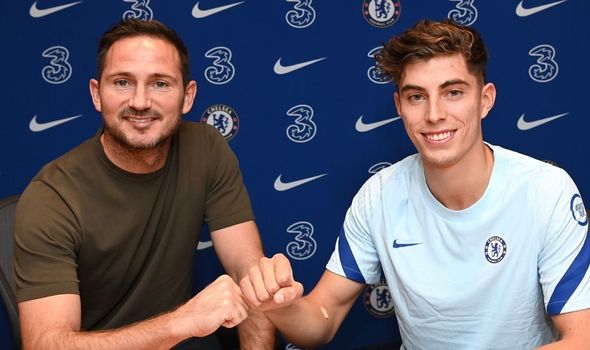 “That can be an advantage of course, but that means they have to fit together pretty quick as well.

“It’s not all about bringing in quality, you cannot bring in the 11 best players in the world and just hope a week later they will play the best football they ever will play.

“It’s about working together on the training ground, that will probably be an advantage for us, we work quite a while with each other.

“I know people don’t want to hear that but we did it for our own club reasons.

“We always want to improve the squad but there are different ways.”