Jurgen Klopp becomes brand ambassador for Adidas with the Liverpool boss joining his star man Mohamed Salah at the sportswear giant… despite the club starting a £70m deal with rivals Nike!

The German’s stock is at an all-time high after leading the Reds to their first Premier League title in 30 years last season and he will work with the famous organisation by representing them and providing his insight.

This summer the Merseyside outfit started a new £70million partnership with Adidas’ rivals Nike as they replaced New Balance as their kit supplier. 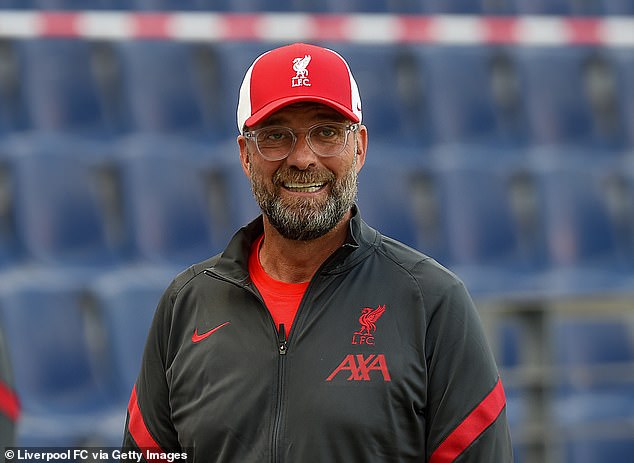 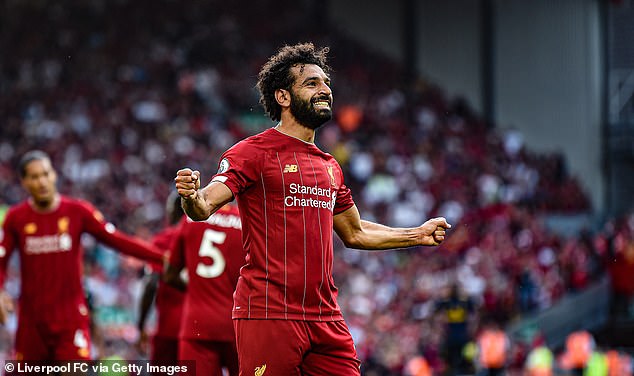 ‘As a new member of the adidas family, Jurgen Klopp will work alongside not only familiar faces from the pitch but also adidas teams across the globe,’ the company said in a statement.

‘Whether its areas such as product design and testing through to how adidas interacts with football communities all over the world, the decorated coach will be providing his insight and input on a range of topics throughout the partnership.’ 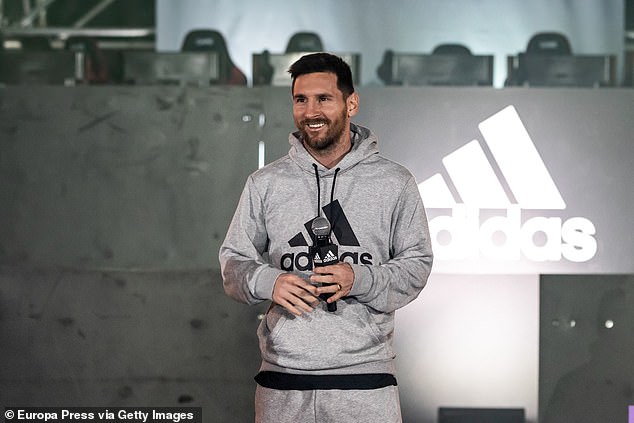 Adidas sponsors a number of top footballers across the globe, including Lionel Messi 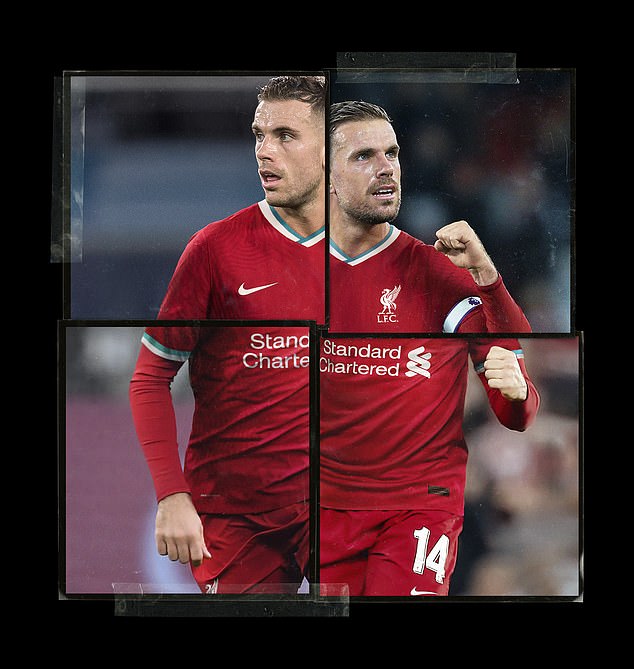 Adidas CEO Kasper Rorsted said the organisation were linking up with Klopp due to their shared passion for football and hailed him as ‘The Original One’.

‘Jurgen Klopp and the adidas brand both share an unconditional passion for football and the pursuit of excellence. Yet despite his success, he is always down-to-earth and never loses sight of what is important in life.

‘He is much more than “The Normal One”, he is “The Original One”. We are very proud of this partnership.

Klopp said he was excited to start his partnership with Adidas, saying: ‘I have always been a big fan of the “three stripes”.

‘For me, the adidas brand embodies a long tradition and deep roots in sport. I am looking forward to the future cooperation.’ 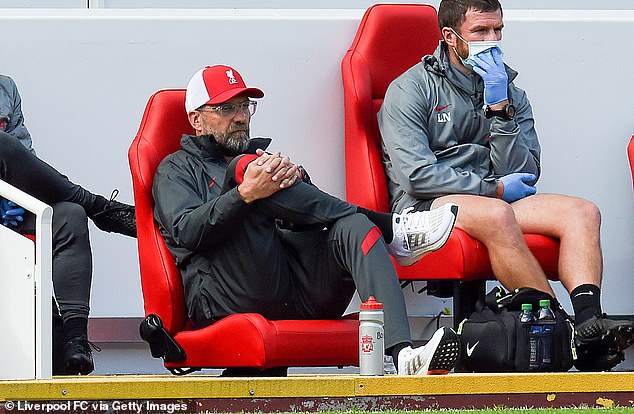 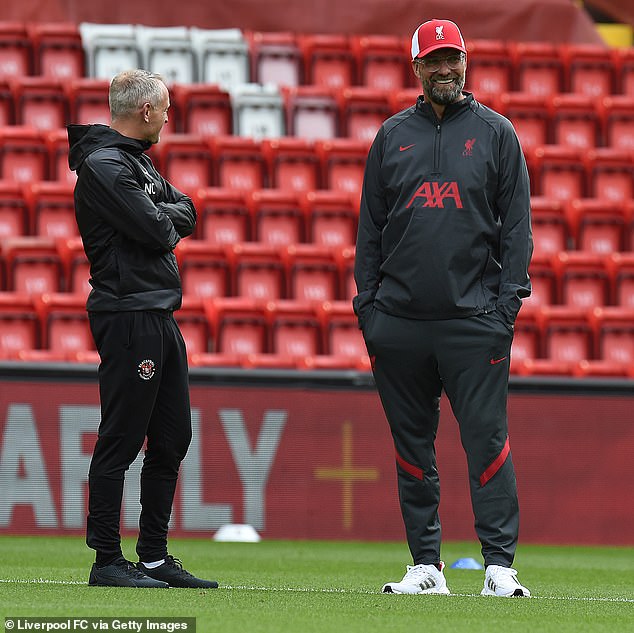 The new deal is likely to infuriate Nike, who have a fierce long standing rivalry with Adidas in trying to land commercial deals for the biggest stars throughout the world of sport.

Liverpool’s deal with Nike will see the club earn one of the biggest kit deals in the top flight, just £5million less than the the £75million tie-up Manchester United have with adidas.