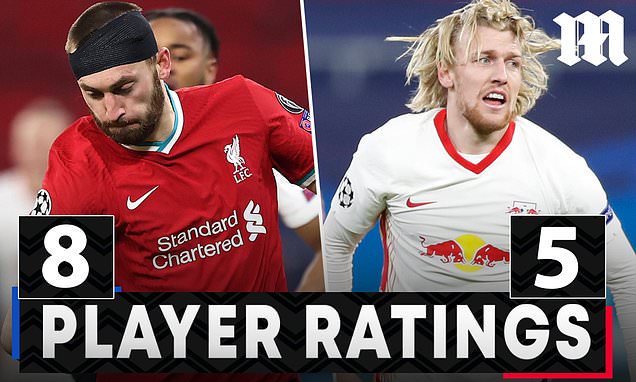 PLAYER RATINGS: Nat Phillips put in a commanding display at the back as visitors’ Emil Forsberg and Yussuf Poulsen struggled… and Thiago impressed higher up the pitch

Liverpool cruised into the Champions League quarter-finals after a 4-0 aggregate victory over RB Leipzig on Wednesday night.

Mohamed Salah and Sadio Mane scored in a 2-0 win in Budapest to build on their first-leg advantage.

Here, Sportsmail’s DOMINIC KING runs the rule over both sets of players in what was a much-needed win for the Reds. 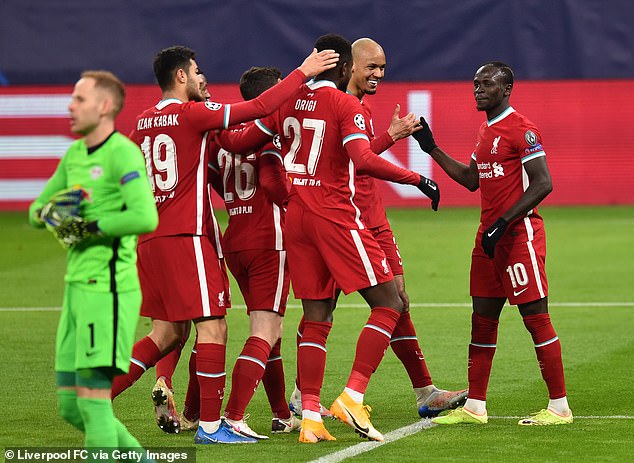 One slight lapse in the first half when he flapped at a cross but, in the main, didn’t put a glove out of place.

Leipzig’s tactic in the first half was playing the ball in behind him but he was never caught out of position. 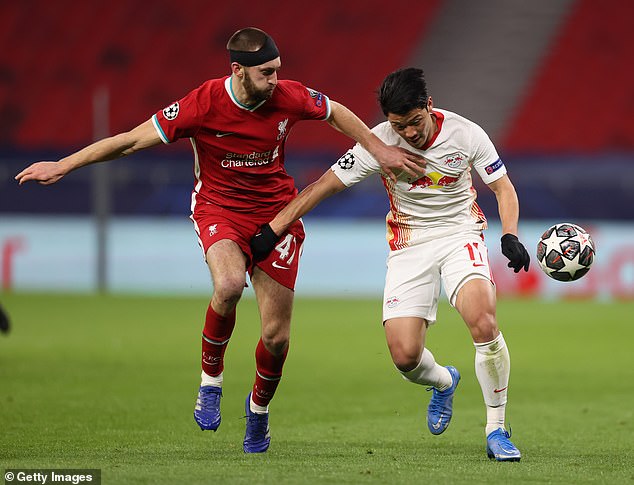 He’s looking a lot more settled than was the case three weeks ago, made the interventions that he needed to,

Has been a reliable figure this season and that was the case again here, getting up and down the left with aplomb.

Covers so much ground and gets through so much work with the minimum of fuss; players like him are hard to find. 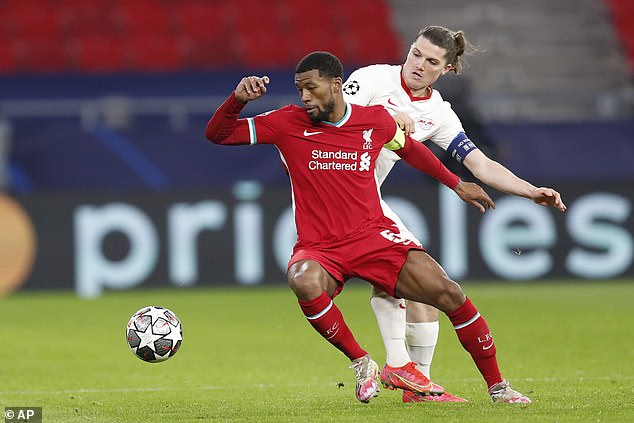 Looked so much more comfortable in his natural midfield position and the team were so much more in control because of it.

Hardly gave the ball away, one glorious pass to Salah with a karate kick was the highlight of his night. 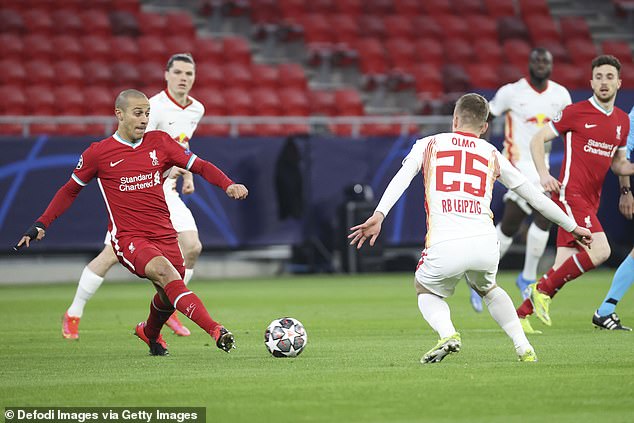 Could have had a hat-trick in the first half but wasted three glorious chances; provided pass for Salah’s goal.

Started well but got an early bump of the head; came to life in the second half helping create the first and scoring the second.

Always looked the man to come up with the goods and duly delivered when it mattered, ending his four-match famine. 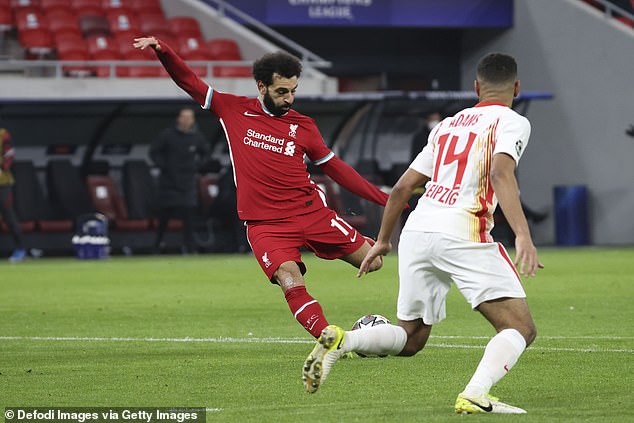 Will have been buoyed by the way his team controlled the tie but, equally, will have frustrated that the final score wasn’t even more emphatic. 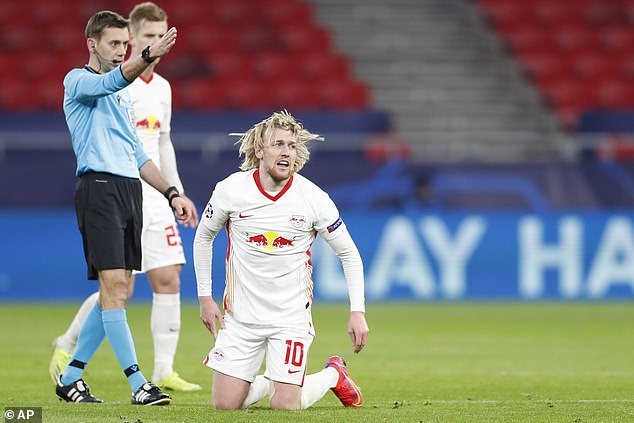