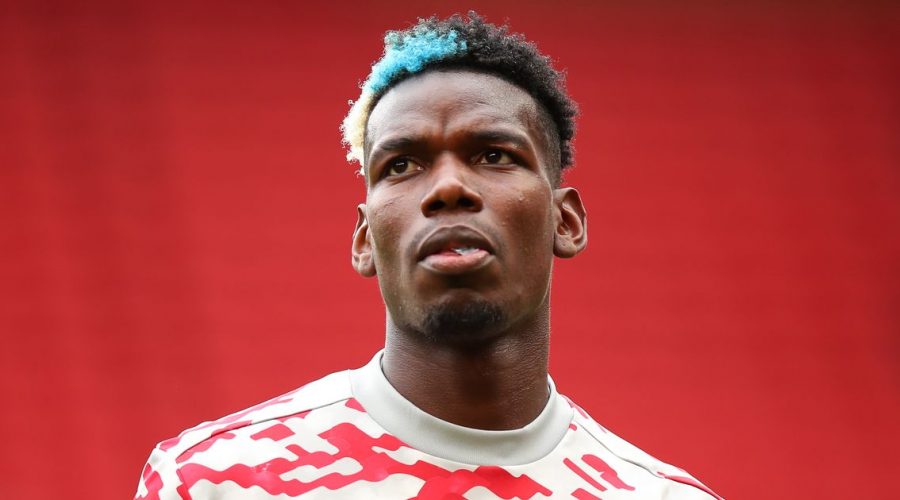 Paris Saint-Germain’s signing of Lionel Messi has reportedly forced the French club to change their stance on a move for Paul Pogba.

Messi has completed a free transfer to the Parc Des Princes on a two-year deal, having made a shock departure from Barcelona.

The Argentine superstar becomes the sixth PSG signing of the summer transfer window, following Sergio Ramos, Achraf Hakimi and Georginio Wijnaldum among others.

But there was a time when it looked likely that their sixth summer addition would be Pogba, who is currently assessing his situation after entering the final year of his Manchester United contract.

With the Frenchman having so far failed to agree to new terms with the Red Devils, PSG were understood to be weighing up making a move.

But it would have cost them a hefty fee, with United unwilling to sell the midfielder for anything less than their £50m valuation.

PSG were keen to make a move for the French international this summer when Messi surprisingly became a free agent.

Barcelona had been unable to get his new contract cleared by the La Liga salary cap rules, despite the Argentine taking a substantial pay cut.

Are you happy that Lionel Messi has joined PSG? Comment below.

With one of the world’s best players on the market, PSG changed tactics and quickly agreed to a bumper two-year deal with the 34-year-old.

According to The Athletic, the “unexpected” move for Messi has resulted in PSG likely asking Pogba to stay at Old Trafford for the final year of his contract.

The French side will then move to sign him on a free transfer next summer when that deal expires at the end of June.

It is stated that it is unknown whether Pogba is happy to comply with this change in stance, or if it will push him into a agreeing a contract extension with the Red Devils.

This is said to be part of a wider change in transfer policy which has seen PSG move away from making big-money transfers.

Instead, they have decided to concentrate on top-quality stars whose contracts are entering their final years.