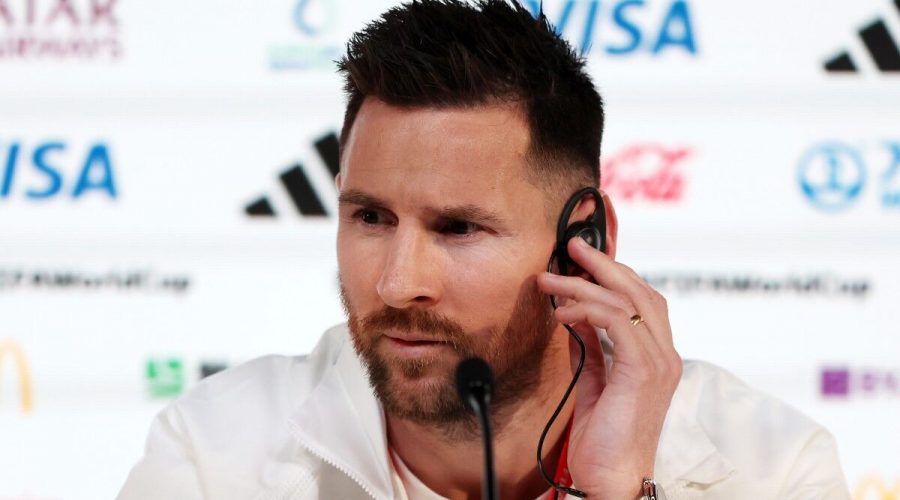 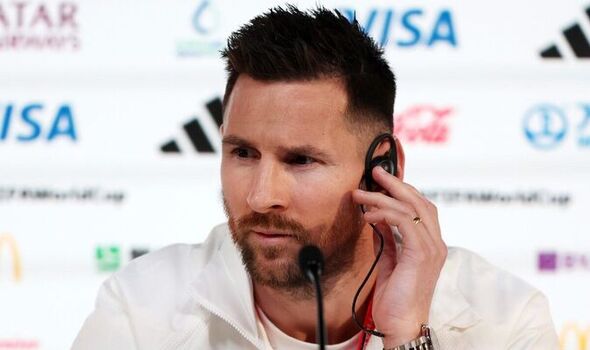 Lionel Messi’s doctor, Diego Schwarzstein, has explained why he doesn’t want to see the Paris Saint-Germain star win a single game at the 2022 World Cup before crashing out of the tournament. The World Cup trophy is the last piece of the puzzle to Messi’s illustrious career and many have tipped the Argentine superstar to lead his country to glory in this year’s tournament.

Speaking during the 2018 World Cup, Messi admitted that he didn’t want to retire until he had won football’s biggest prize. But he’s now accepted that this will be his last World Cup before he brings his career to an end in the near future.

Argentina will be favourites to advance from their group, which features Saudi Arabia, Mexico and Poland. The closest Messi came to winning a World Cup came in 2014 when the Argentine icon scored four goals and they reached the final before losing to Germany.

There was disappointment in the last tournament in 2018 as Argentina crashed out to France in a dramatic 4-3 defeat. But Messi’s own doctor has explained how he hopes his nation don’t even pick up a single win at this year’s tournament.

Schwarzstein treated Messi earlier in his career when he was diagnosed with Growth Hormone Deficiency and the pair have maintained a close relationship ever since. He explained that Argentina’s current government will likely use any success at the World Cup as a cover-up to make drastic decisions in the country.

“As a football fan, I would like Argentina to be champions,” he told The Times. “As an Argentine citizen, as a human being, I would like them to lose all three games and be eliminated in the first round.

“Why? I’m convinced that this obscenely populist government that we have here would use the success of Argentina at the World Cup to cover things up. They could announce the devaluation of the currency on the day that the team play when no one is focused on that.”

Schwarzstein added: “I’ve lived through many crises in this country, but this is the worst.