Lionel Messi claims he is “tired of always being the problem” at Barcelona amid speculation over his future at the club. Messi arrived back in Barcelona on Wednesday afternoon following Argentina’s 2-0 World Cup qualifier win over Peru. And he was mobbed by members of the media after passing through customs at El Prat Airport.

Messi continues to be linked with a move away from Barca, with his contract set to expire at the end of the season.

Manchester City are once again rumoured to be pursuing the 33-year-old ahead of the January window.

But it isn’t just transfer rumours at Barca which Messi has been caught up in recently.

Antoine Griezmann’s former agent Eric Olhats has hit out at Messi for the way he behaved following the Frenchman’s arrival at the club in 2019. 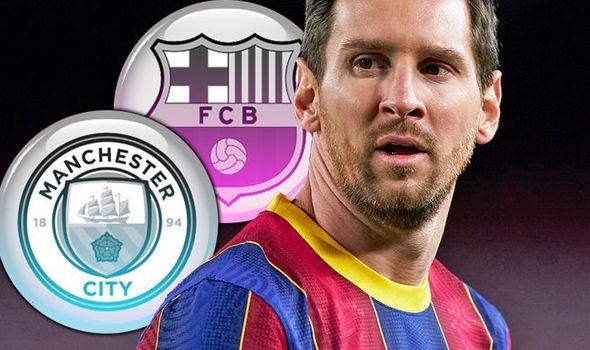 “He is both emperor and monarch and did not see Antoine’s arrival with good eyes.

“Messi’s attitude has been deplorable, he has made him feel it.

“I’ve always heard Antoine say that he had no problems with Messi, but never the other way around. It is the regime of terror. 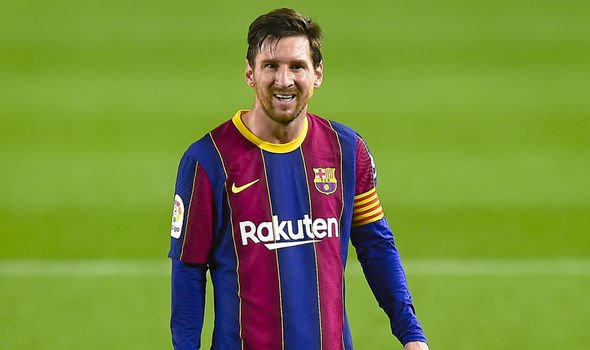 “Either you are with him, or you are against him.”

And today the media asked about Messi about those comments, which he was clearly angered by.

Messi responded: “I’m tired of always being the problem for everything at the club.”

Messi wanted to leave Barca in the summer but the then president Josep Maria Bartomeu refused to allow him to leave on a free transfer.

La Liga president Javier Tebas has claimed the departure of Messi would not be a problem for the league and also addressed rumours of a potential move to City.

“We would prefer Messi to stay in La Liga but Ronaldo and Neymar left and we have not noticed any difference,” Tebas said. “We are ready.

“It seems the only club in the Premier League that talks about registering Messi is Manchester City, who compete outside the rules. I am not the only one saying this.

“I am not too worried about them. I have criticised what they do so many times. Doing it one more time makes no difference.

“City is neither affected by Covid or pandemics or anything because they are financed differently and it is impossible to fight against that.”