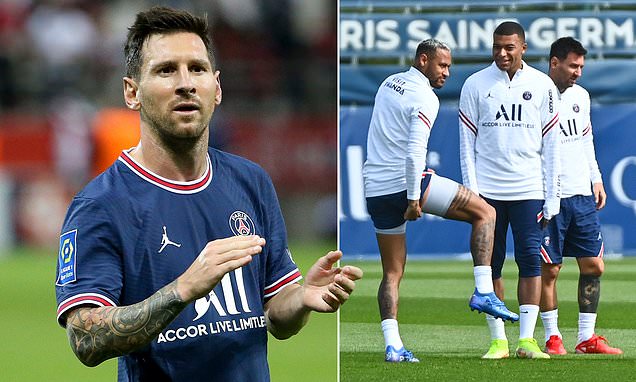 Lionel Messi will start his first ever Paris Saint-Germain match this evening after the Argentine was named in an all-star front three with Kylian Mbappe and Neymar.

The former Barcelona captain moved to the French capital last month but has been limited to just 24 minutes of action in a PSG shirt since he made his high-profile free transfer.

But Mauricio Pochettino has ended a very long wait for PSG fans with Messi starting Wednesday night’s trip to Club Bruges with Mbappe and Neymar supporting him in attack. 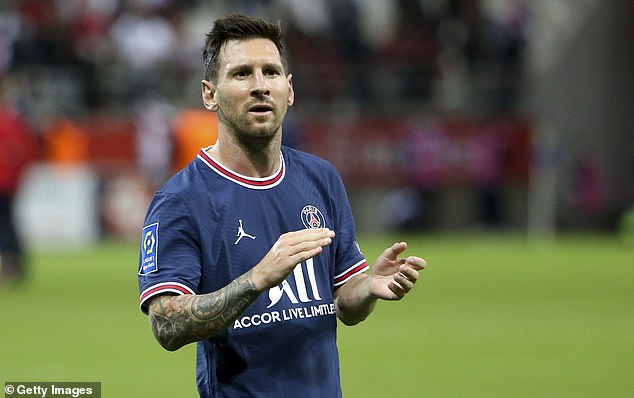 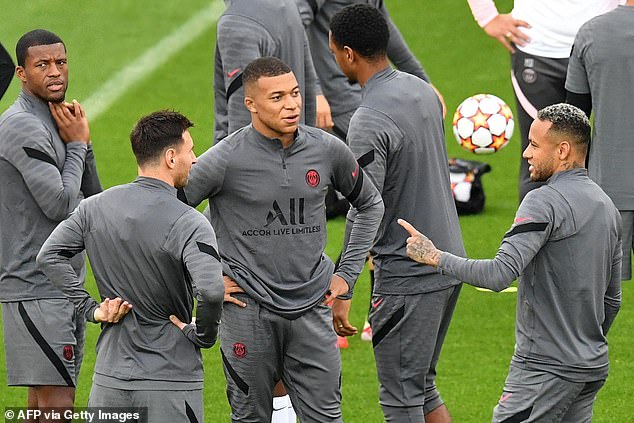 There are also Champions League debuts in PSG colours for Achraf Hakimi and Georginio Wijnaldum, while Keylor Navas is preferred to Gianluigi Donnarumma in goal while Sergio Ramos is not back from injury yet.

This will be Messi’s first ever Champions League appearance not in a Barcelona shirt after winning four European titles with the Catalans. His last success in the competition came in 2015 when he led Barcelona to the treble alongside Neymar.

Now two cogs of the infamous ‘MSN’ partnership with Luis Suarez will combine on the pitch for the first time in four years and will lead PSG’s charge to win a first ever Champions League trophy after near misses in previous years. 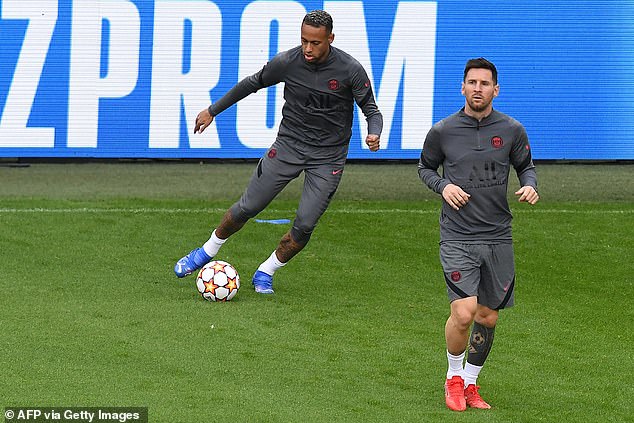 Neymar and PSG were beaten in the 2020 final by Bayern Munich before the French giants were dumped out of last season’s final by that tournament’s beaten finalists Manchester City.

Messi’s move to PSG was announced on August 11 but Messi has been forced to wait for a first start at his new club for a variety of reasons.

The 34-year-old had not played a minute of pre-season at Barcelona due to his involvement in the Copa America so needed some time improve his fitness after making his highly-anticipated move. 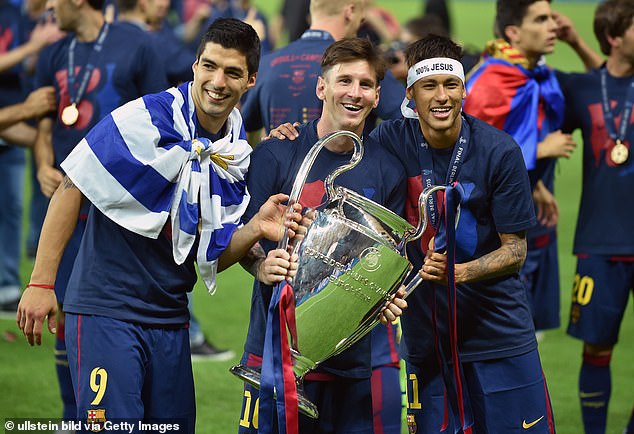 Messi came off the bench for his PSG debut in a 2-0 victory away at Stade de Reims on August 29 but then jetted off to South America for the international break and his late return ruled him out of PSG’s next match – a 4-0 victory over Clermont Foot on Saturday.

Meanwhile, PSG have managed to keep hold of fellow key attackers Mbappe and Neymar after continued speculation over their futures for a number of years.

Brazilian forward Neymar penned a new contract at the club back in May, while Mbappe was the subject of several bids from Real Madrid after Messi completed his move to PSG, but the French club stood firm any rejected every approach.