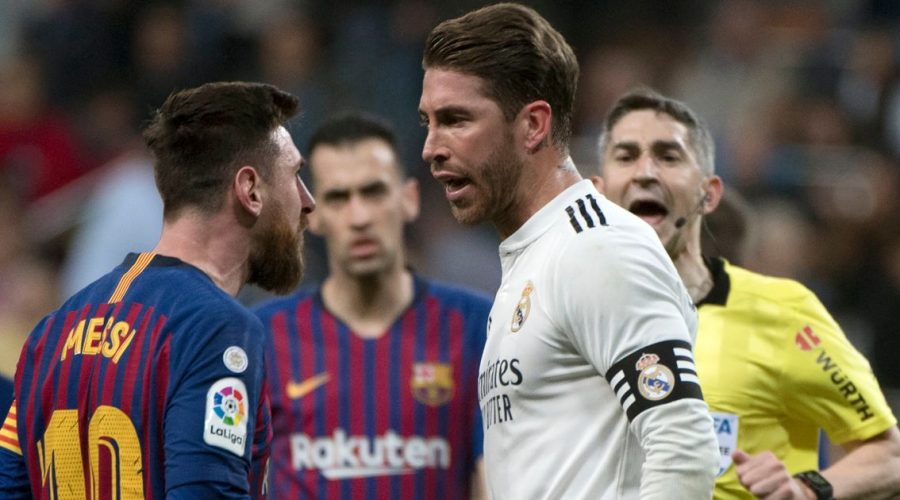 Former goalkeeper Jerzy Dudek has claimed that Lionel Messi was a motor mouth on the pitch and used to constantly provocate the Real Madrid defenders during El Clasico games.

The Liverpool shot-stopper, 48, played for Los Blancos from 2007 to 2011, and he conceded that during this period he heard the superstar constantly ruffling the feathers of the Real backline, particularly Sergio Ramos and Pepe.

Dudek said in his autobiography: "He was very provocative, just like Barcelona and their manager Pep Guardiola were. They were always ready to annoy you and very often they succeeded perfectly.

"I have seen and heard Messi say such rude things to Pepe and Ramos that you cannot even imagine they can come out of the mouth of a person who appears so calm and apparently nice."

Dudek joined Real aged 34 but was unable to find much game-time, with Iker Casillas taking the number one spot for the majority.

The former Poland international only made 12 appearances for the side across four seasons.

Over the summer he joined Paris Saint-Germain on a free transfer, where he’s linked up with his former nemesis Ramos.

Can PSG beat Real Madrid in the Champions League Round of 16? Tell us in the comments section

Both will Messi and Ramos will face off against Real Madrid in Round of 16 of this season's Champions League.

Messi has already netted five goals in the European competition so far but his league from is languishing, having scored just once in 11 Ligue 1 games for PSG so far this season.

The attacker will miss his side's clash with Lyon. The seven-time Ballon d'Or winner tested positive for the virus last week to Argentina.

He flew back to Paris this week after producing a negative test but still won't be part of PSG's squad.

A PSG statement read: "Lionel Messi will continue his post-Covid individual protocol in the coming days."

January 11, 2022 Soccer Comments Off on Lionel Messi said ‘rude things you could not even imagine’ to Ramos and Pepe
NFL News