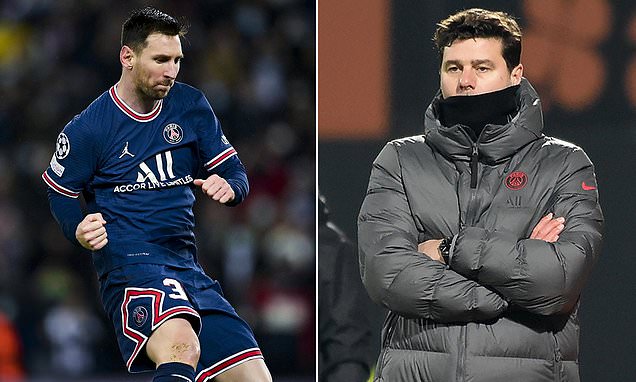 Lionel Messi has been accused of ‘disrespecting’ his Paris Saint-Germain manager Mauricio Pochettino over updates on his Covid status.

Reports in France in recent days stated that Pochettino only discovered his star man’s positive test through third parties.

Reflecting on the reports of Pochettino not being updated by Messi while the player had to isolate back in his native Argentina, former PSG winger Jerome Rothen believes it is a slap in the face to the manager. 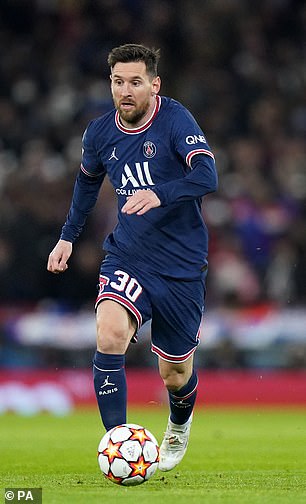 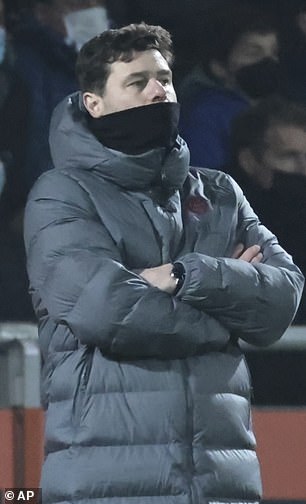 Rothen, who played 180 times for the French giants between 2004 and 2009, told Radio Montecarlo: ‘You must always respect your coach, this is what I was taught in Clairefontaine.

‘The coach must be above everyone else, it does not matter if it is a star or a youth player – the boss must be the head of the time.

‘Pochettino was not updated as to where Messi was, and that explains a lot of things. This is not a good thing and I think it is very shocking from Messi.’

Messi, 34, made the most of French football’s winter break with his wife, Antonela, and was filmed enjoying himself at a concert in Rosario, Sante Fe. 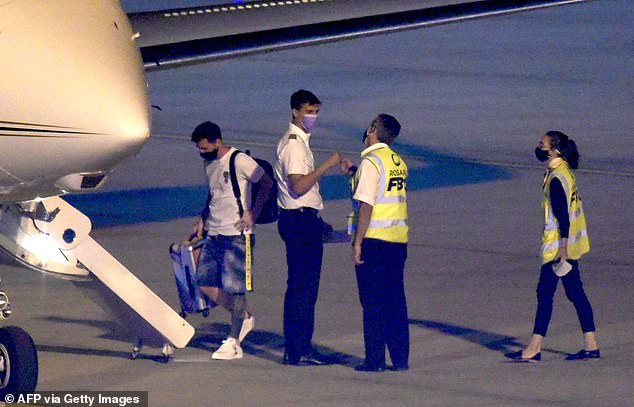 Messi (left) has returned to Paris after a negative test (Pictured: boarding a plane in Argentina)

It is not known whether Messi caught the virus at the concert, but the seven-time Ballon d’Or winner nevertheless missed their 4-0 win away to third-tier club Vannes on Monday in a French Cup round-of-32 match.

He has since returned to Paris after isolating and recovering and is said to be targeting a return to PSG’s team for this weekend’s Ligue 1 clash against Lyon.

But even with Messi back in the fold, Rothen has been left bemused by the whole episode.

‘Pochettino is being disrespected by Lionel Messi,’ the ex-PSG winger added.

‘The coach must be the strong man, the one who shows the real values. The only one who strongly respects him, in my opinion, is Kylian Mbappe and I do not sense anything with the other players. 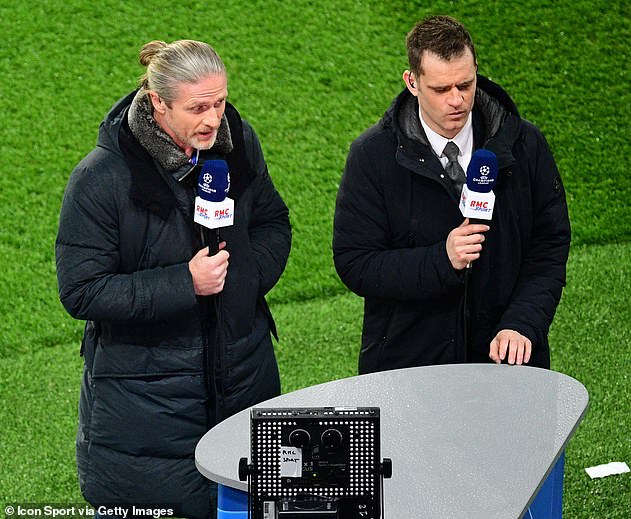 ‘If you don’t respect your coach then you cannot be successful. PSG has suffered a lot from this in recent years.’

Argentina international Messi joined PSG from boyhood club Barcelona back in August but has found himself heavily scrutinised in the French press following a mixed start.

He has scored six goals in 16 games in all competitions for the Parisian side and will be looking to kick on in 2022.

Mauricio Pochettino’s team are top of the Ligue 1 standings on 46 points after 19 matches, 13 points above second-placed Nice.

On Thursday, PSG confirmed that Angel Di Maria and Julian Draxler had tested positive for the virus and as a result had started periods in isolation.