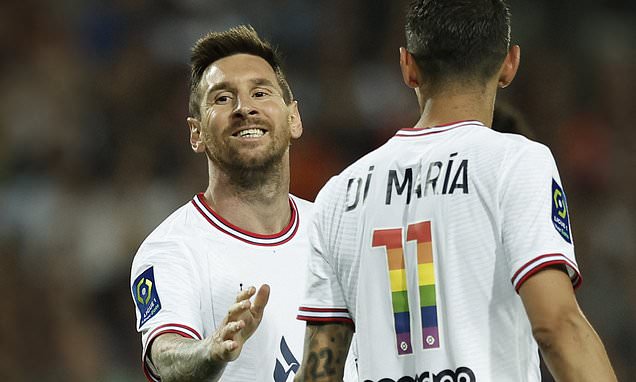 Montpellier 0-4 PSG: Lionel Messi brace sets Parisians on their way to convincing win in southern France as Mauricio Pochettino’s side end run of three games without a win

With key players and the manager all expected to depart this summer, including two of the goal scorers here, this season has been no different. A run of three draws prior to their trip to Montpellier had really given the impression that this season had become a procession for this group.

In the picturesque town of Montpellier, however, the players did give the extremely discontented PSG supporters something to sing about a game away from the summer break. 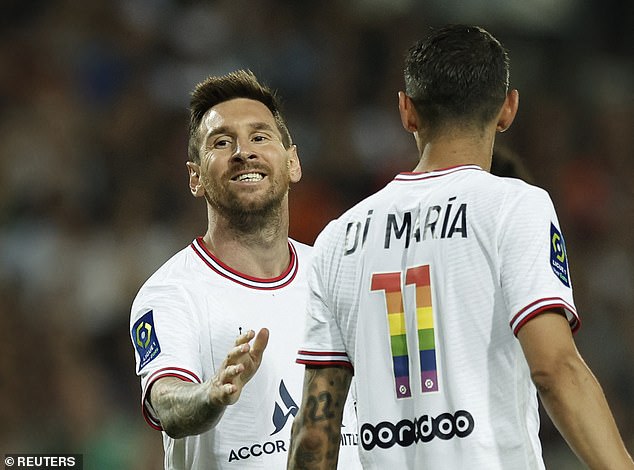 Two goals from Lionel Messi, a player who arrived to much fanfare last summer but has flattered to deceive in a relationship that neither party really appear that comfortable with, set PSG on their way to an easy victory.

PSG have blown two two goal leads in their previous two games, but here Angel Di Maria’s effort after 26 minutes assured there was no danger of another advantage being squandered here.

Kylian Mbappe’s penalty on the hour mark, a well-taken effort considering how long he was forced to wait, confirmed PSG of their first win after three frustrating draws. 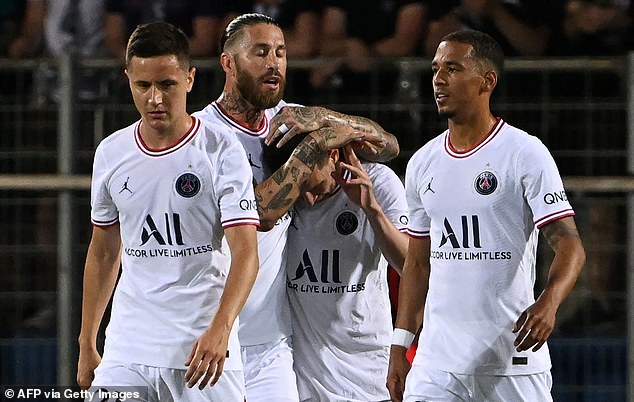 Uncertainty is abound at PSG at the moment, but this was an impressive win at Montpellier

Not that that will settle the ultras back home, of course.

Each victory only seems to increase the tensions between the club and its supporters, who, since the ignominious defeat to Real Madrid in the last 16 of the Champions League, have let their current feelings about the Paris institution be known.

Marquinhos had said after last week’s 2-2 draw with lowly Troyes that ‘we don’t play much now, we are champions. We play for fun’.

It was a comment that angered PSG fans on social media and this victory did go some way to allaying those fears as the players appeared played with more application and drive throughout. 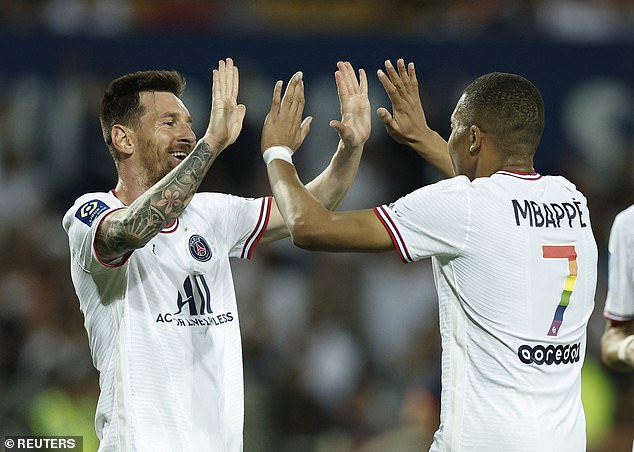 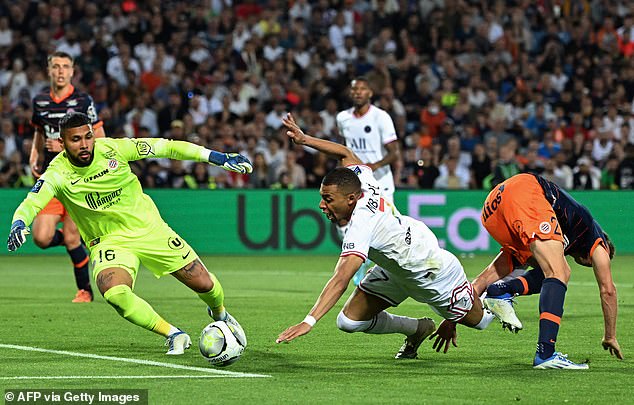 Their goals, particularly the first and second, were well worked efforts with the frontline of Messi, Mbappe and Di Maria all combining nicely.

The third, fortunate for the deflection off Montpellier defender Maxime Osteve, was a well-worked effort that again involved Mbappe with Di Maria providing the finish that was aided into the goal.

Arnaud Souquet’s clumsy challenge on Mbappe after he’d brought a cross down from the Argentinian Di Maria gave the Frenchman the opportunity to step and score himself.

Despite an impressive and driven performance here from Mbappe, and a clear desire from everyone at the club for him to stay, it is likely to be adieu to Paris for the Parisian native this summer. It will be interesting to see how the club copes in his absence. 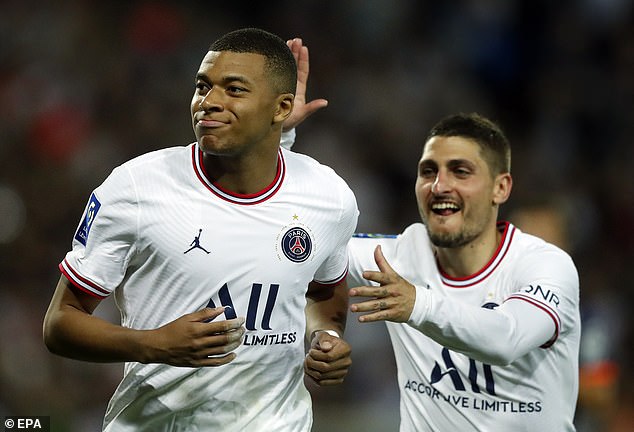 May 14, 2022 Soccer Comments Off on Lionel Messi brace sets Parisians on their way to convincing win
NFL News