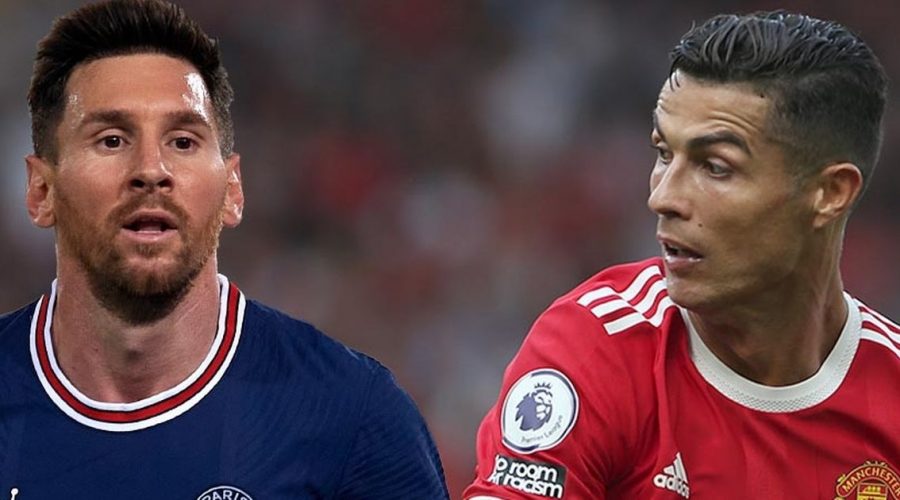 Lionel Messi has heaped praise on great rival Cristiano Ronaldo for "adapting in an impressive way" since returning to Manchester United this season.

Ronaldo secured a shock move back to Old Trafford on the penultimate day of the summer transfer window and has so far lived up to expectations on an individual note, scoring nine goals in the first 14 appearances of his second Red Devils stint.

However, not even the Portugal superstar's homecoming has been able to inspire United on the pitch, with Ole Gunnar Solskjaer losing his job as manager on Sunday following their resounding 4-1 defeat away at Watford the evening prior. Not many expected the club to be in such a dire position when Ronaldo sealed a dramatic return back in August, but old adversary Messi insists they remain "a very strong team" that are capable of turning things round after Christmas.

When asked to assess Ronaldo's form since returning to Old Trafford, the Barcelona legend told Marca: "United is a very strong team with great players.

Do you think Manchester United should have re-signed Cristiano Ronaldo? Let us know in the comments section below.

"Cristiano already knew the club, but that was in another stage and now he has adapted in an impressive way.

"From the beginning he has scored goals as always and had no problems adapting. In the Premier it is not as good as we all thought, but it is a very difficult and even competition in which things take a lot of turns.

"After December it changes a lot and anything can happen."

Messi and Ronaldo smashed record after record during their iconic stints at Barcelona and Real Madrid respectively, meaning they enjoyed a stranglehold on the Ballon d'Or award from 2010-18.

The pair are universally recognised as two of the greatest players in football history, and Messi has fond memories of their legendary El Clasico battles. "It's been a long time since we stopped competing in the same league," he continued.

"We competed individually and as a team for the same goals. It was a very beautiful stage for us and also for the people because they enjoyed it very much.

"It is a beautiful memory that will remain in the history of football."