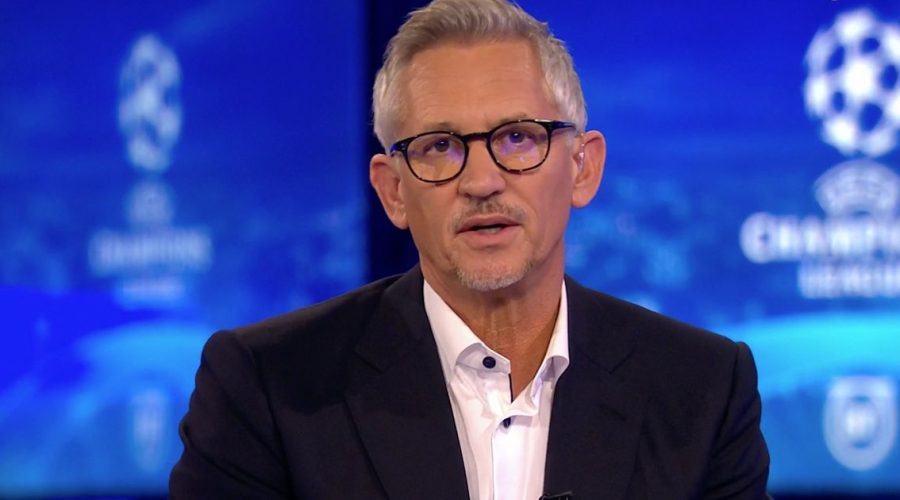 Gary Lineker had the final say on Wednesday night, despite not being able to provide his usual coverage of the Champions League.

"That was one of the best performances, in an away leg, by an English side in the history of European football. Absolutely outstanding from Manchester City," tweeted Lineker after the final whistle.

Lineker was supposed to host BT Sport's coverage of the first leg of Paris Saint-Germain's semi-final clash with Manchester City but was forced to pull out at the last minute.

Stand-in host Jake Humphrey confirmed the news, saying: "There is no Gary Lineker tonight as unfortunately one of the team from last night has today had a positive Covid test result.

"As a precaution, we have decided that no one from yesterday's team returns until they have been tested and declared completely safe to do so."

Lineker then took to Twitter to add: "Massively disappointed not to be on BT Sport tonight for such a great game. A late shout after a positive Covid test to an important member of our team.

"Obeyed our strict social distancing guidelines, but it was decided to be ultra-cautious and get tested before returning to work."

Lineker kept his Twitter followers entertained with updates throughout the match though, as he watched from home as PSG took the lead before Man City battled back in the second half to win 2-1.

And he summed up the tie with the perfect tweet above.

April 28, 2021 Soccer Comments Off on Lineker has final say on Champions League after pulling out of BT Sport coverage
NFL News