Bernd Leno and Alisson both had question marks placed over them for their part in conceding goals in Arsenal’s draw with Liverpool – but harshly so.

In both situations the goalkeepers were right to attempt to intervene, albeit unsuccessfully.

For Liverpool’s goal, Sadio Mane’s cross was angled away from the German so he is diving slightly backwards. While it’s in an area that was reachable for him, it’s not quite catchable. 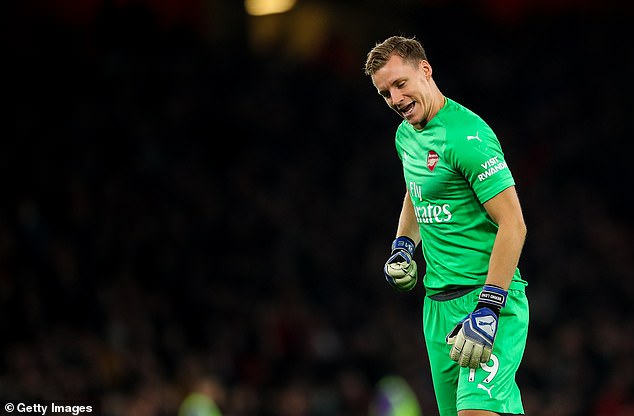 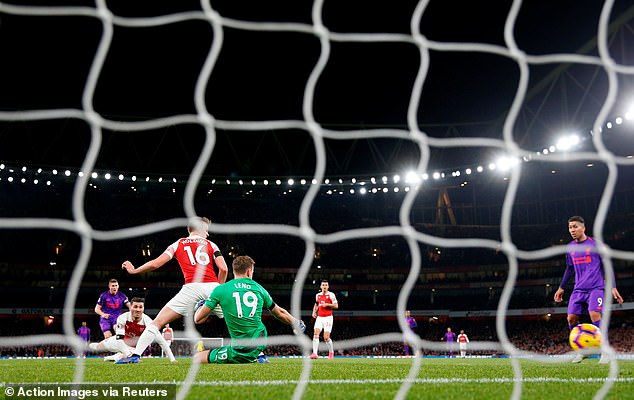 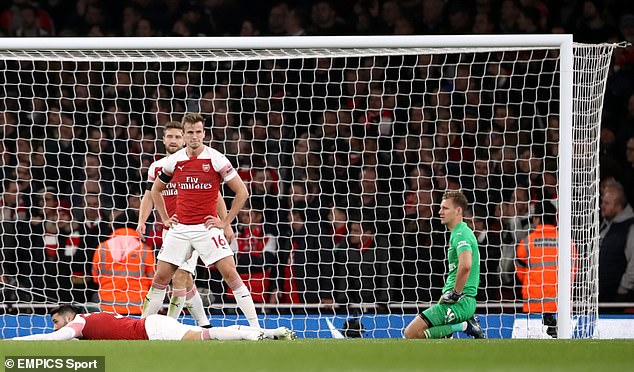 If he decides not to intercept the cross, there’s a possibility Mo Salah slides in to score at the far post, so he takes the chance to cut out the ball, getting as much of a deviation on it as he can and hope it drops to one of his own players.

Punching is out of the question as there is a risk he won’t get enough contact on the ball. The only other option he could have taken would be to go with just his left hand in an attempt to generate more power to push it further away.

A case of damned if he does, damned if he doesn’t. In retrospect it’s easy to say ‘stay at home’ because it results in a goal, but most keepers would try to affect the initial situation of the cross.

Actually, it is the touch off Rob Holding’s leg that puts it in James Milner’s path, not the parry from Leno. Without that touch, the ball drops for Saed Kolasinac to clear. 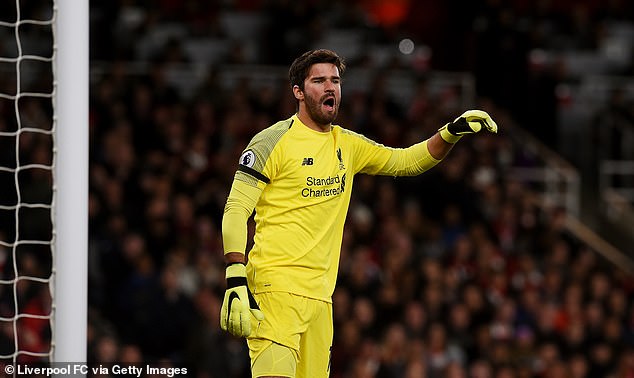 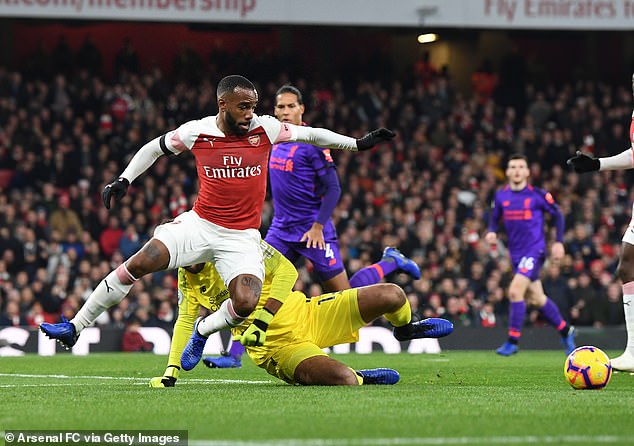 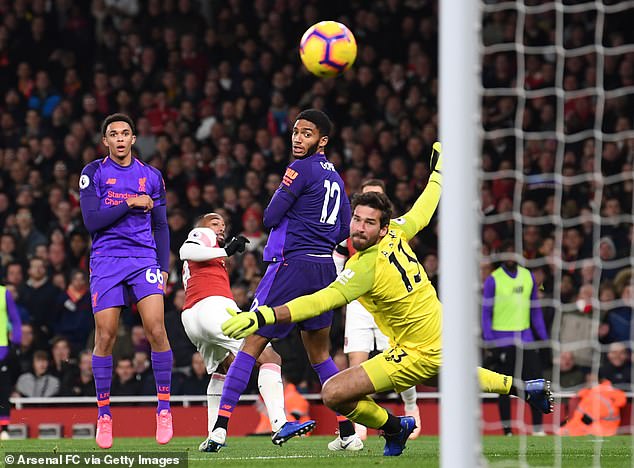 One thing after that though is his reaction once Milner addresses the ball. From that range, a full goal is a big area to cover, so instead of diving early to his left leaving the right side free for Milner to shoot past him, he should trust Holding to cover the space to his left, thereby cutting down the area he has to cover and he can stay on his feet longer to react to the shot

Again with Alisson, his initial response is correct. The pass from Alex Iwobi is weighted perfectly for Alexandre Lacazette to possibly hit first time on the run, so the Brazilian closes him down to stave off the initial danger of the shot, hoping to push him out wider so the angle of finish is too acute and his defenders can recover.

From then on it’s about Lacazette’s ability to turn and finish expertly. It is easy to say Alisson should retreat with more urgency to get back in position, but he only does that once Trent Alexander-Arnold appears in front of him.

If Alexander-Arnold hadn’t been there, Alisson would have been even more aggressive and stayed to engage Lacazette again.