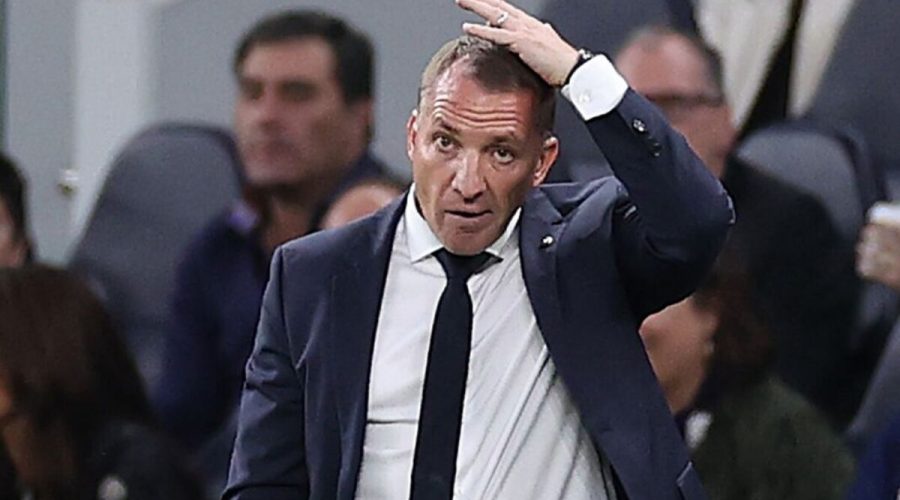 Leicester are reportedly set to give Brendan Rodgers more time to turn his Foxes career around after a dismal start to the Premier League season left many believing he was destined for the sack. A 6-2 rout at the hands of Tottenham this weekend was the club’s sixth straight league defeat as they prop under the English top flight during the first international break this year.

Leicester are currently on a terrible run of form, picking up just one point all season, a record which means they have endured their worst ever start in the Premier League. Their defensive record has been a particular concern having shipped 22 goals so far while the decision to allow legend Kasper Schmeichel to leave the club has been widely criticised given Danny Ward’s failure to impress since he stepped into the No 1 spot.

Yet, recent performances are largely at odds with what Rodgers has previously achieved with the club. The Foxes enjoyed consecutive fifth-place finishes during his first two seasons in charge while they still came a respectable eighth last season as the toll of an extended European campaign hit the players.

Additionally, the Midland’s side claimed the FA Cup for the first time in their history in 2021 before following it up with the Community Shield. They were both huge highlights in Ulsterman’s reign so far.

JUST IN: Tottenham have Kane ‘concern’ as Bayern threaten to restart Conte feud 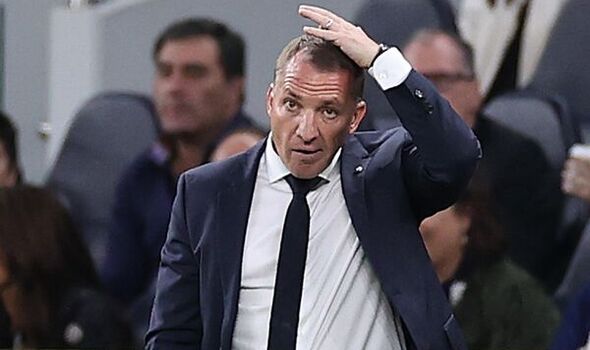 It appears this previous success has been enough to give Rodgers more time to turn things around with The Athletic reporting that he is set to be given at least the next match against East Midlands rivals Nottingham Forest. The club’s board believe they have had a more difficult start to the season than most, playing four of the big six, and are about to embark on a more positive run of fixtures.

He has also had to contend with a difficult transfer window losing Schmeichel and then star defender Wesley Fofana to Chelsea. The club were unable to move for new faces as they struggle under the weight of financial fair play regulations, meaning deadline day signing Wout Faes was the only notable arrival. 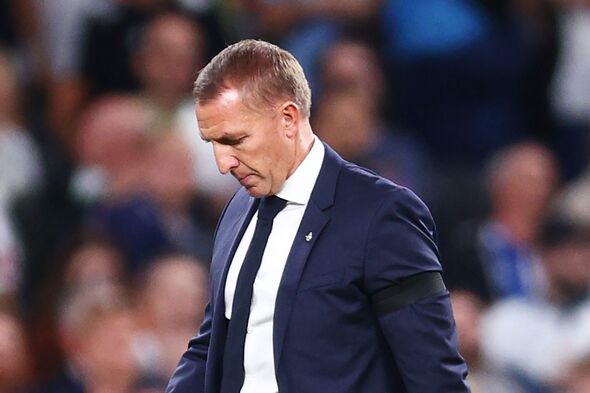 However, should he lose the match a week on Monday then his spell in charge could become completely untenable. Forest currently sits just one place above them in the league and supporters will not take kindly to losing to their biggest rivals again, especially after they were knocked out of the FA Cup by the Garibaldi earlier this year.

Sean Dyche and Thomas Frank are currently the two favourites to replace Rodgers should he be served his P45 – but any incoming manager will have to wait for the time being with the Northern Irishman set to remain at the club after the international break.

Want the latest Premier League news as we publish it on Express Sport? Join our brand new Facebook group by clicking here

September 22, 2022 Soccer Comments Off on Leicester to give Brendan Rodgers time despite Tottenham rout
NFL News