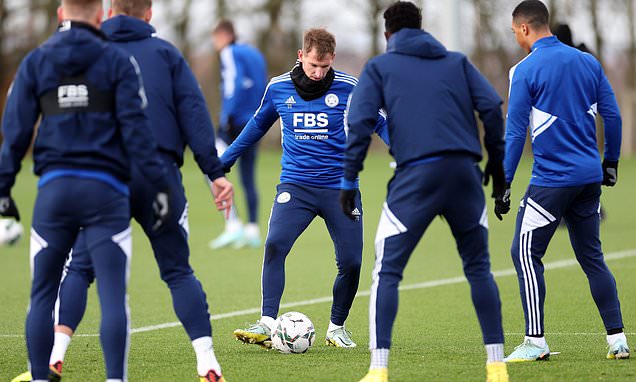 Leicester City were furious to see drones being used to spy on their first team training sessions ahead of Friday’s Premier League clash with Brighton.

A drone operator persistently flew camera-bearing devices over Brendan Rodger’s training camp to capture footage of stars such as James Maddison, Jamie Vardy and Harvey Barnes – and allegedly refused to leave the area when questioned by security guards.

Online footage has since been revealed on YouTube of the club’s security chief threatening to call the police, even though the operator was not breaking the law. 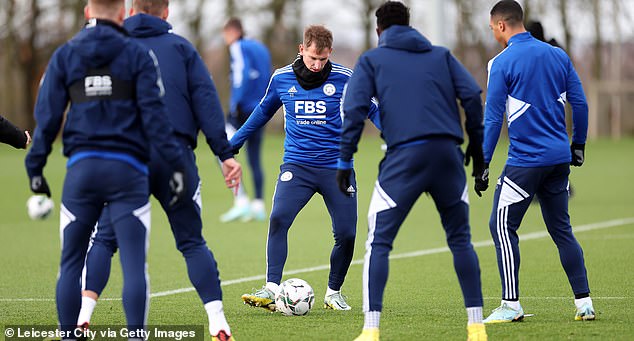 There is no suggestion Brighton themselves were behind the drones.

The Foxes squad reportedly discussed the incident after training and have plans to follow up the issue further.

‘The man was insistent he wouldn’t leave,’ a source told The Sun on Thursday.

‘He filmed drills which are supposed to be kept confidential. 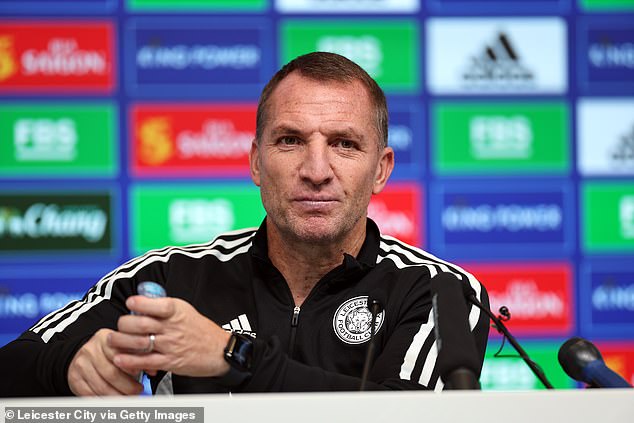 ‘They’re a key part of team tactics and opponents finding out about them before a game would be a huge problem.

‘After the session the squad discussed it. We’ve since been told the club are taking it further as similar things have happened before and to rivals.

‘Some footage has already been on YouTube and TikTok. Who knows where else it goes?’ 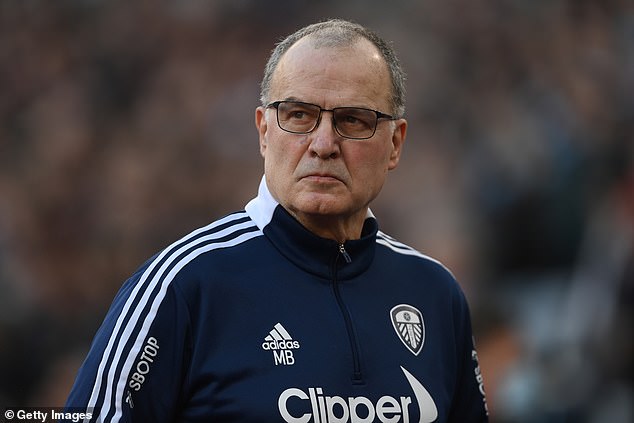 Ex-Leeds boss Marcelo Bielsa previously admitted he once sent a colleague to spy on Derby County in 2019 ahead of Championship match, and the Yorkshire club were subsequently handed a fine worth £200,000.

Acknowledging that it was unsporting but not illegal, the English Football League later introduced a fresh law, which prevented anyone from viewing opponents’ training sessions up to 72 hours before a fixture.

Hovering just two points above the drop zone, Leicester will hope no secret plans have been leaked ahead of their crucial Premier League clash against Brighton at the King Power on Friday.

January 20, 2023 Soccer Comments Off on Leicester left furious after drones are used to SPY on training
NFL News