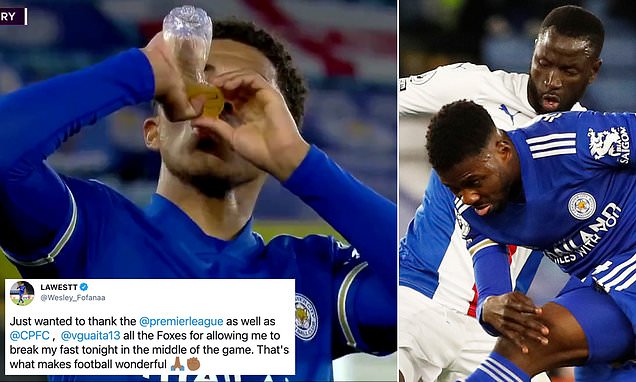 Wesley Fofana thanked Crystal Palace’s players after they agreed with Leicester to pause Monday’s match in the 35th minute to allow a break in Ramadan fasts.

The month-long Islamic festival of Ramadan runs until May 12 in the UK this year, and sees Muslims fast during daylight hours.

Fofana has managed to continue playing during the fasting period and has maintained his high standards despite not taking in any food or drink during daylight hours. 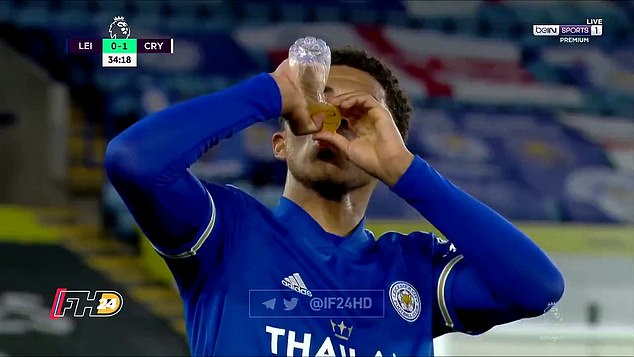 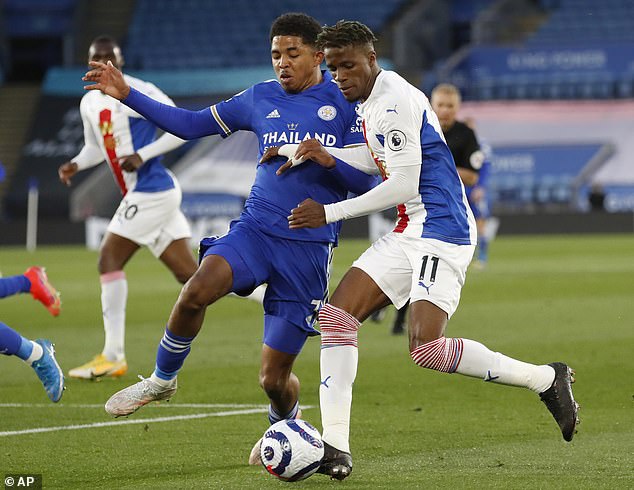 But he was left grateful when, with the score at 0-0, Palace goalkeeper Vicente Guaita delayed taking a goal-kick to allow Fofana to take on some fluids near the touchline.

Palace’s Cheikhou Kouyate is also fasting as part of Ramadan and the in-game stoppage allowed him to take onboard an energy gel.

Ramadan rules allow for food and drink to be consumed during darkness and it is believed Monday’s match was the first ever in Premier League history to stop in accordance with the Islamic festival. 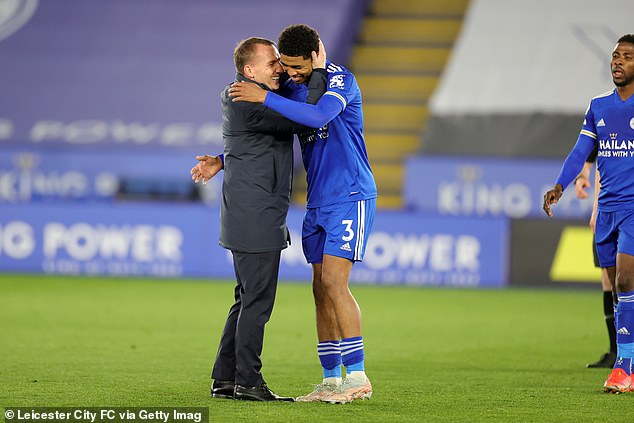 ‘Just wanted to thank the @premierleague as well as @CPFC, @vguaita13 all the Foxes for allowing me to break my fast tonight in the middle of the game. That’s what makes football wonderful,’  Fofana tweeted, following the 2-1 win for Leicester.

Leicester boss Brendan Rodgers admitted last week he has to protect Fofana with the centre back observing Ramadan.

Against West Brom, Fofana was replaced by Marc Albrighton so he could break his fast from the bench.

‘He’s fine. He’s a young player in the middle of Ramadan, so he’s not eating during the day,’ Rodgers said after the 3-0 win over West Brom.

‘It’s remarkable. If you think of his performance at the weekend in an FA Cup semi-final, where he hasn’t eaten all day and then he had first taste of food with 15 minutes to go, and then the same today, with an 8pm kick-off, he’s not eaten all day or drank and he can still perform to that level. 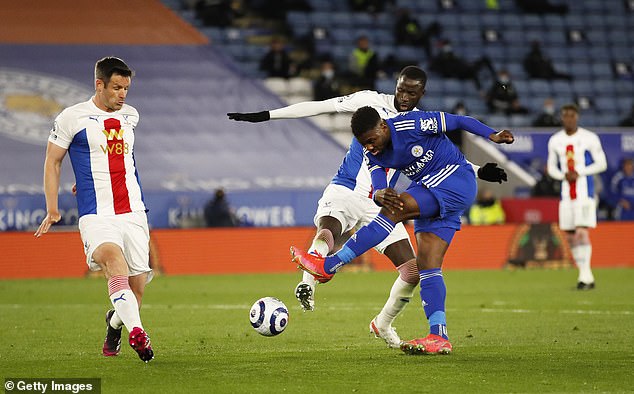 ‘It was just one where I thought if I could get him off then he could get some food into him on the bench, and just protect him a little bit.

‘I’ve worked with lots of players with devotion to their faiths and for a lot of the guys it gives them strength.

‘He’s finding an incredible strength to play continuously and train during Ramadan. He’s a special talent and a big player for us.’

Fofana has been a revelation for the Foxes since joining from Saint-Etienne for £36million last summer.