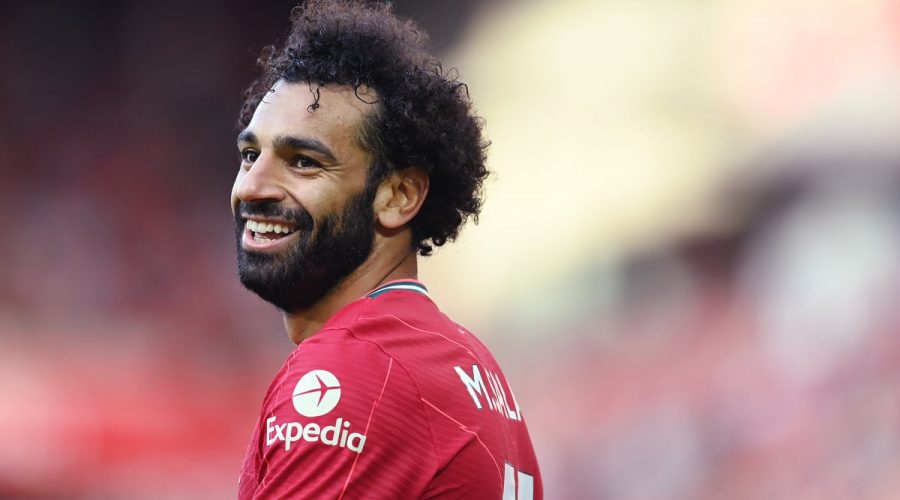 Liverpool travel to Elland Road this afternoon for a clash against a Leeds side on the hunt for their first win of the season in the Premier League.

Marcelo Bielsa’s side were dismantled by Manchester United in the opening match of the campaign before playing out draws against Everton and Burnley. Leeds have since been boosted by the signing of Daniel James, however, and the Wales international could make his debut against the Reds today.

Liverpool, meanwhile, opened their season with back-to-back wins over Norwich and Burnley before being held by 10-man Chelsea in their last fixture before the international break.

Both sides could be hit by the absence of their Brazil internationals after the country requested for the players to be banned from appearing in the match following a row over international call-ups.

The match will kick off at 4:30pm on Sunday 12 September.

It will be shown live on Sky Sports Main Event and Premier League, with coverage starting from 4:00pm. If you’re not a Sky customer you can grab a NOWTV Day Pass here to watch without a subscription.

All eyes will be on whether Liverpool and Leeds can find a solution with the Premier League, Brazil, the FA and Fifa over the release of their Brazilian internationals.

As it stands, Liverpool’s Alisson, Fabinho and Roberto Firmino and Leeds’ Raphinha will be banned from playing in the fixture.

Should that remain the case, Liverpool will be forced into a change in goal with Caoimhin Kelleher in line for his first appearance of the season. The 22-year-old made two Premier League starts last campaign and also kept a clean sheet in a crucial 1-0 win over Ajax in the Champions League.

Diogo Jota would also be set to return to Klopp’s starting line-up while Thiago could come in for Fabinho, with Jordan Henderson moving into holding midfield. Harvey Elliot will be assessed ahead of the Leeds match after pulling out of England’s U21 squad with a minor muscle injury.

Leeds were without Mateusz Klich and Junior Firpo for the visit to Turf Moor after they tested positive for Covid-19 but are both expected to return to the fold. Robin Koch remains an injury doubt while Stuart Dallas could be unavailable after he missed Northern Ireland’s World Cup qualifiers due to personal reasons.

Daniel James could make his first appearance for Leeds in the place of Raphinha, although he has only just joined up with his new team-mates as he was away on international duty with Wales.

After the frustration of failing to break down 10-man Chelsea’s low block in the second half at Anfield, the likes of Mohamed Salah and Sadio Mane are set to enjoy the space that will likely open up at Elland Road. The absence of Alisson is a concern for Liverpool but Kelleher filled in admirably last season and will be boosted by the presence of Virgil van Dijk in Liverpool’s defence. Leeds have yet to click so far this season and the loss of Raphinha could be the most significant one of the day. Leeds 1-3 Liverpool

September 12, 2021 Soccer Comments Off on Leeds vs Liverpool live stream: How to watch Premier League fixture online and on TV today
NFL News