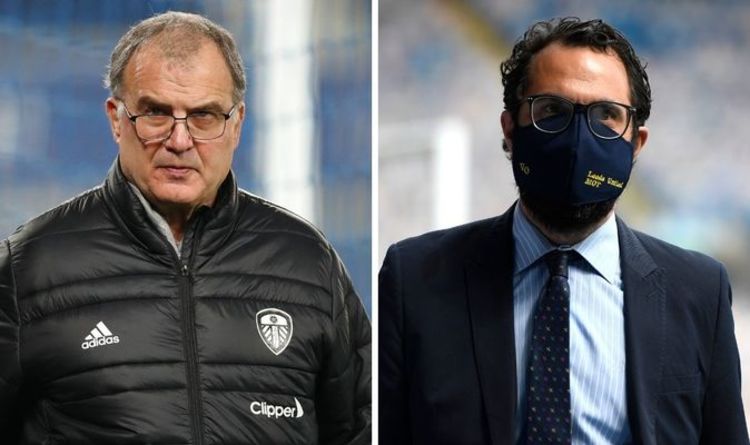 Leeds have reportedly identified three signings in the January transfer window and have the funds available to bring in new players, but there is one issue preventing any deal being struck. Leeds stormed to glory in the Championship last season with Marcelo Bielsa earning high praise for his expansive style of football.

And he was backed heavily in the summer transfer window with close to £100million spent on new signings to help the side in their first season back in the Premier League.

Diego Llorente, Rodrigo and Raphinha all joined for big money with the latter two impressing halfway through the campaign.

They currently sit 12th in the table having won seven of their opening 17 games and only four other clubs have scored more than their tally of 30 goals.

But Leeds aren’t resting on their laurels in the January transfer window with Victor Orta looking to bolster Bielsa’s squad further.

JUST IN: Arsenal to battle Leeds United in race for Championship goalkeeper 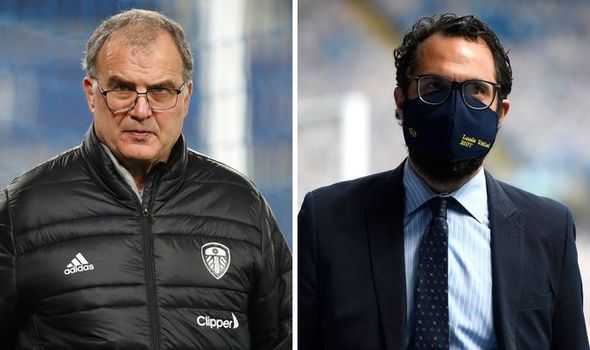 Leeds missed out on signing a central midfielder in the summer and reports suggest they’re looking to rectify that this month.

There have also been suggestions that signing a back-up striker is on Bielsa’s wishlist to provide cover for Patrick Bamford.

And according to the Mirror, Leeds have the funds available to bring in the players they want this month.

It is claimed that Leeds have targets in three separate positions they’re looking to strengthen.

However, Leeds are said to be losing hope of signing any of their targets this month with clubs reluctant to sell.

January is notoriously a tough month to strengthen with clubs being cautious about selling squad players heading into the second half of the season.

Leeds are in a strong position going forward anyway with avoiding relegation the absolute minimum requirement this season.

They’re already 12 points above the drop zone and are even in the race for an unlikely European spot. 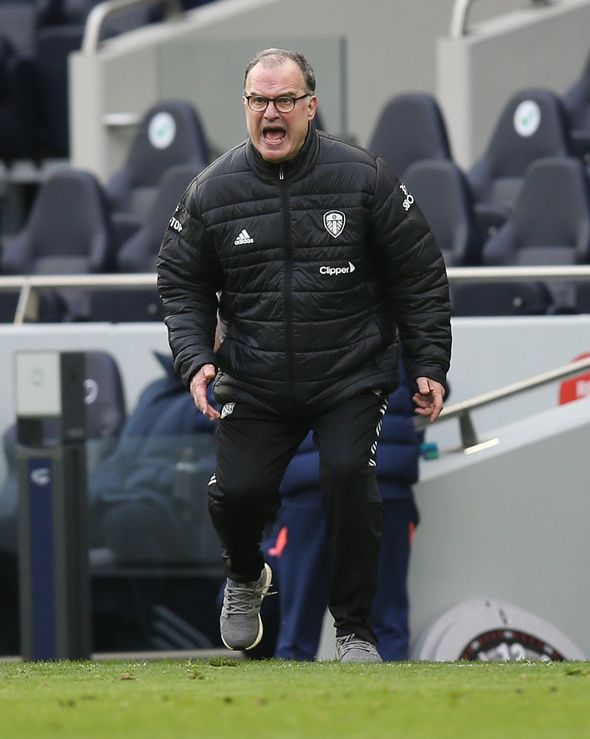 Bielsa made it clear at the end of last month that Leeds would only sign someone in the January transfer window they felt would improve the team immediately.

“If there’s a player that clearly improves the squad then obviously that would be good for the club,” he said.

“The option to bring a great player to the club sometimes depends on the needs of the team, but sometimes opportunities arise.

“In this sense, Victor Orta has a way of working which usually benefits the team.”