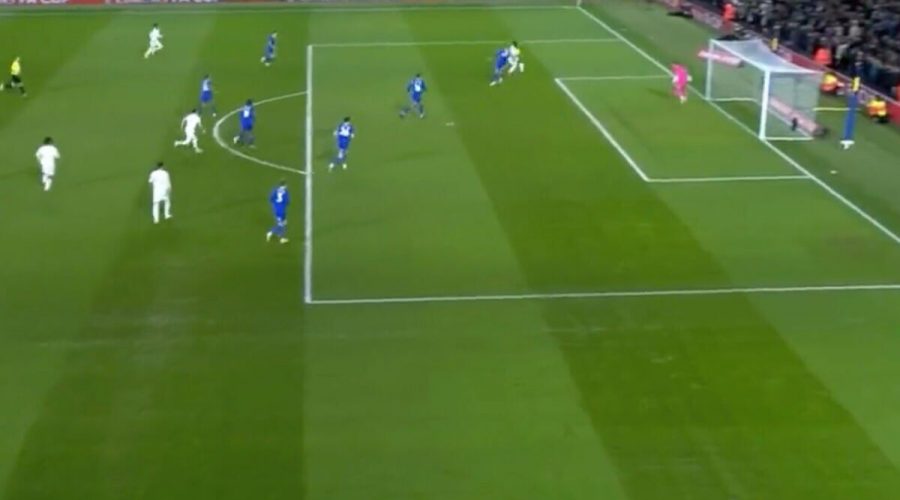 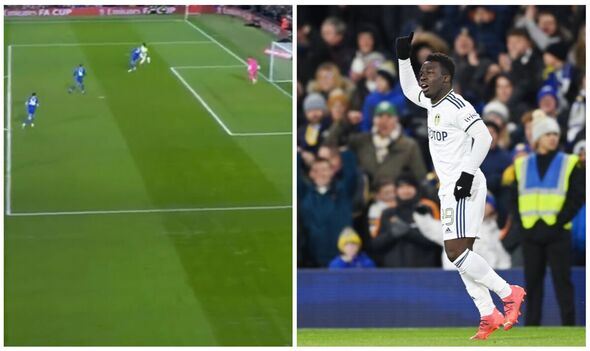 Leeds starlet Willy Gnonto channelled his inner Paolo di Canio with an outrageous volley in the Whites’ FA Cup replay clash with Cardiff. The Italy international has been in tremendous form despite Jesse Marsch’s side struggling in the Premier League.

Gnonto gave Leeds the lead inside a minute in Wales, thumping home an incredible volley. Leeds had come from behind to draw the initial tie and faced a tough trip to the Cardiff City Stadium on Wednesday, with Cardiff managerless following the sacking of Mark Hudson at the weekend.

The 19-year-old Gnonto has earned rave reviews for his recent displays and hit a new milestone with a stunning first goal for his new club. A right-wing cross appeared to be sailing way over the small winger’s head.

However, the former Zurich star – who was positioned on the left-hand side of the penalty area – swivelled and performed a stunning scissor-kick, thumping the ball home with his right foot. Such was the power on the strike, Cardiff goalkeeper Jak Alnwick barely moved before he was forced to pick the ball out of his net.