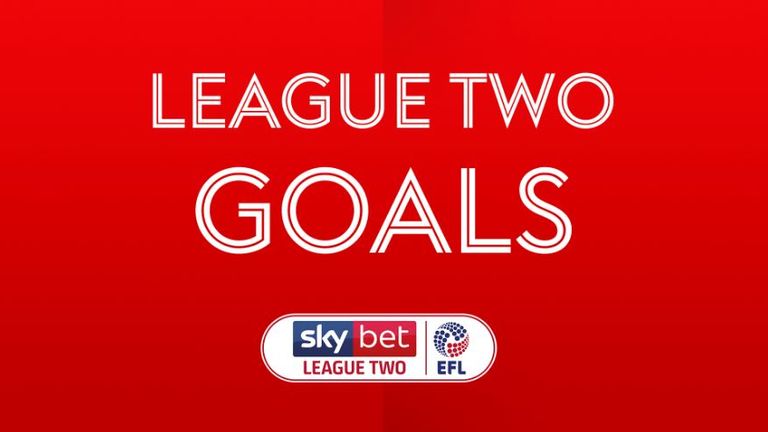 Harrogate made an emphatic start to life in League Two as the newly-promoted Yorkshiremen roared to a 4-0 win over Southend at Roots Hall.

Manager Simon Weaver could hardly have dreamed of a better way to announce their arrival as goals from Jack Muldoon and Lloyd Kerry put them in control before the interval.

Aaron Martin made it 3-0 on the hour before Southend‘s woes were summed up by a dismal passage of defending which allowed Muldoon to pounce and complete the scoring.

Fellow new boys Barrow were denied the chance to celebrate with a win on their return to the Football League after 48 years as a late Stevenage penalty earned a point at Holker Street. 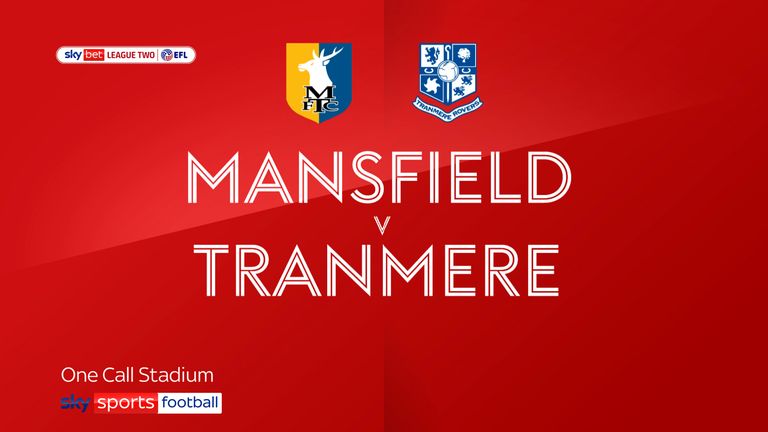 Dior Angus had put the Cumbrians in front from the penalty spot early in the first period but the visitors hung on and Inih Effiong took advantage of a similar opportunity five minutes from time.

There was no respite for newly-relegated Bolton who began life in League Two with a 1-0 home defeat to Forest Green Rovers, Carl Winchester firing the only goal of the game from long range early in the second half.

Promotion hopefuls Salford had Ashley Hunter to thank for salvaging a point in an entertaining 2-2 draw with Exeter.

Ian Henderson had put the hosts in front early but goals from Matt Jay and Joel Randall swung the game in the Grecians’ favour before half-time, only for Hunter to fire a 69th-minute effort into the roof of the net. 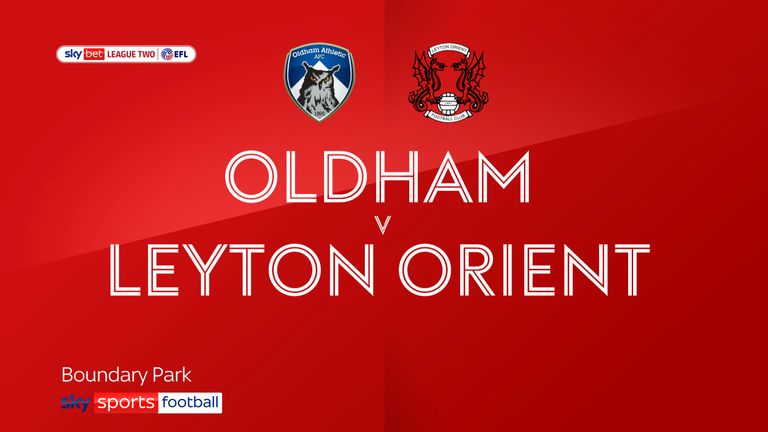 Morecambe came from behind to grab an impressive 2-1 win at Cheltenham courtesy of a late strike from Spaniard Carlos Mendes Gomes.

Alfie May’s 28th-minute effort kept the home side in front until the 78th minute when Adam Phillips equalised from the spot, setting the stage for Mendes Gomes to win it by firing home after a neat turn in the box.

Mark Cullen scored once in each half as Port Vale eased to a 2-0 opening win over Crawley, while a clinical 89th-minute finish from Danny Johnson earned Leyton Orient a 1-0 win at Oldham.