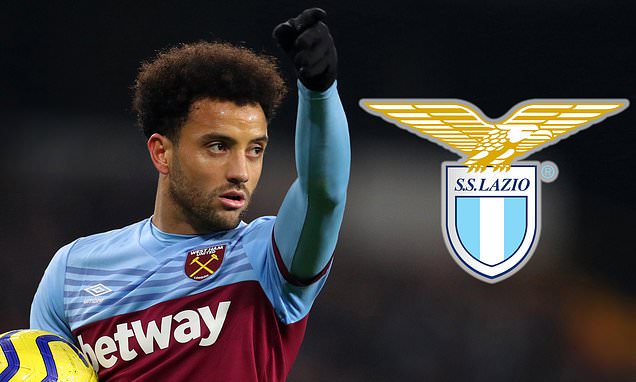 West Ham flop Felipe Anderson could be on his way back to Lazio after the club opened talks to re-sign the Brazilian.

The 28-year-old moved to east London from Rome in 2018 for a sizeable £36million but could return to Lazio for as little as £9m, according to Sky Italia.

Anderson has failed to live up to his billing at the Hammers, and spent most of the 2020/21 season on loan at Porto where he made only 10 appearances all campaign. 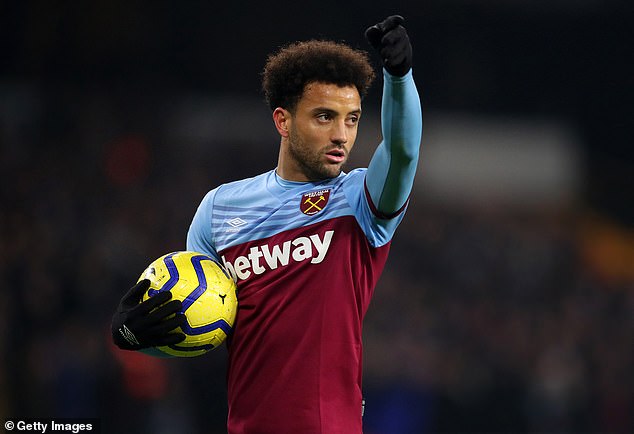 He showed promise in his first season at West Ham, scoring 10 goals in 40 appearances.

But the winger’s last full season at the London Stadium in 2019/20 saw him appear 28 times and register just one goal and six assists.

However, Sky Italia reports that Lazio boss Maurizio Sarri has given the go-ahead to bring Anderson back and are offering such a low price because the Brazilian’s contract with the Hammers is due to expire. 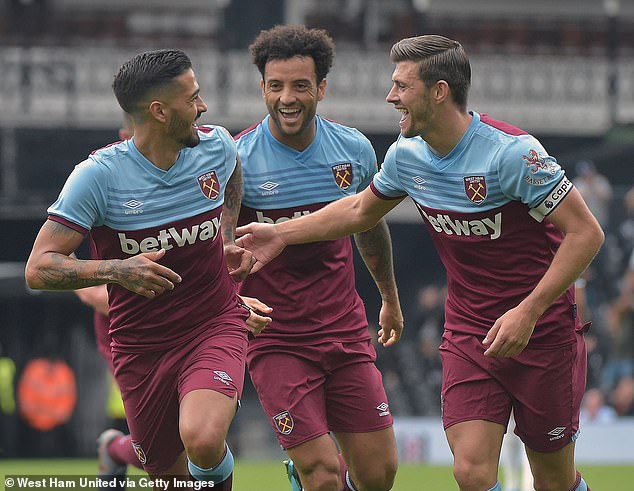 Anderson initially joined Lazio from Brazilian side Santos in July 2013 at the age of 20. He initially impressed, and to date has 34 goals and 38 assists in 177 Lazio appearances.

Anderson is the latest midfielder linked to a move away from West Ham after Manchester United looked set to secure Jesse Lingard’s long-term future with a contract offer of £130,000 a week.