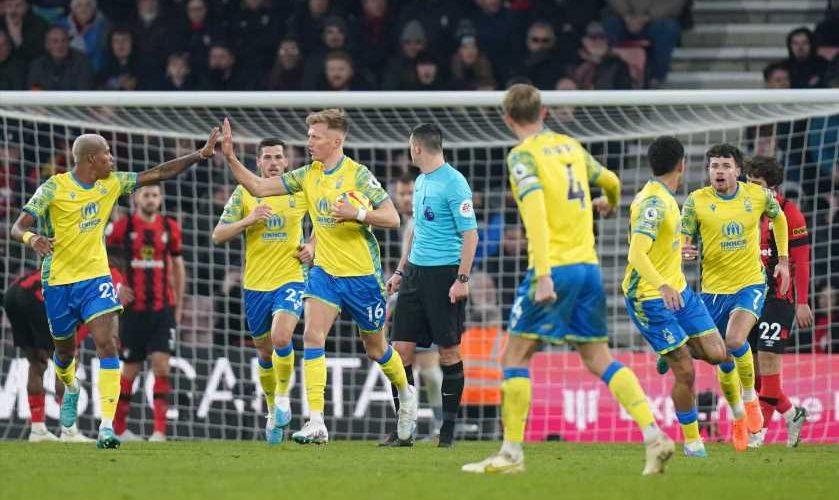 The dramatic twist pushed Bournemouth into the relegation zone and leaves O’Neil still searching for his first victory since being appointed permanent Bournemouth boss in November.

Meanwhile, in-form Forest maintained their momentum by registering an 11th point from the last 18 available. 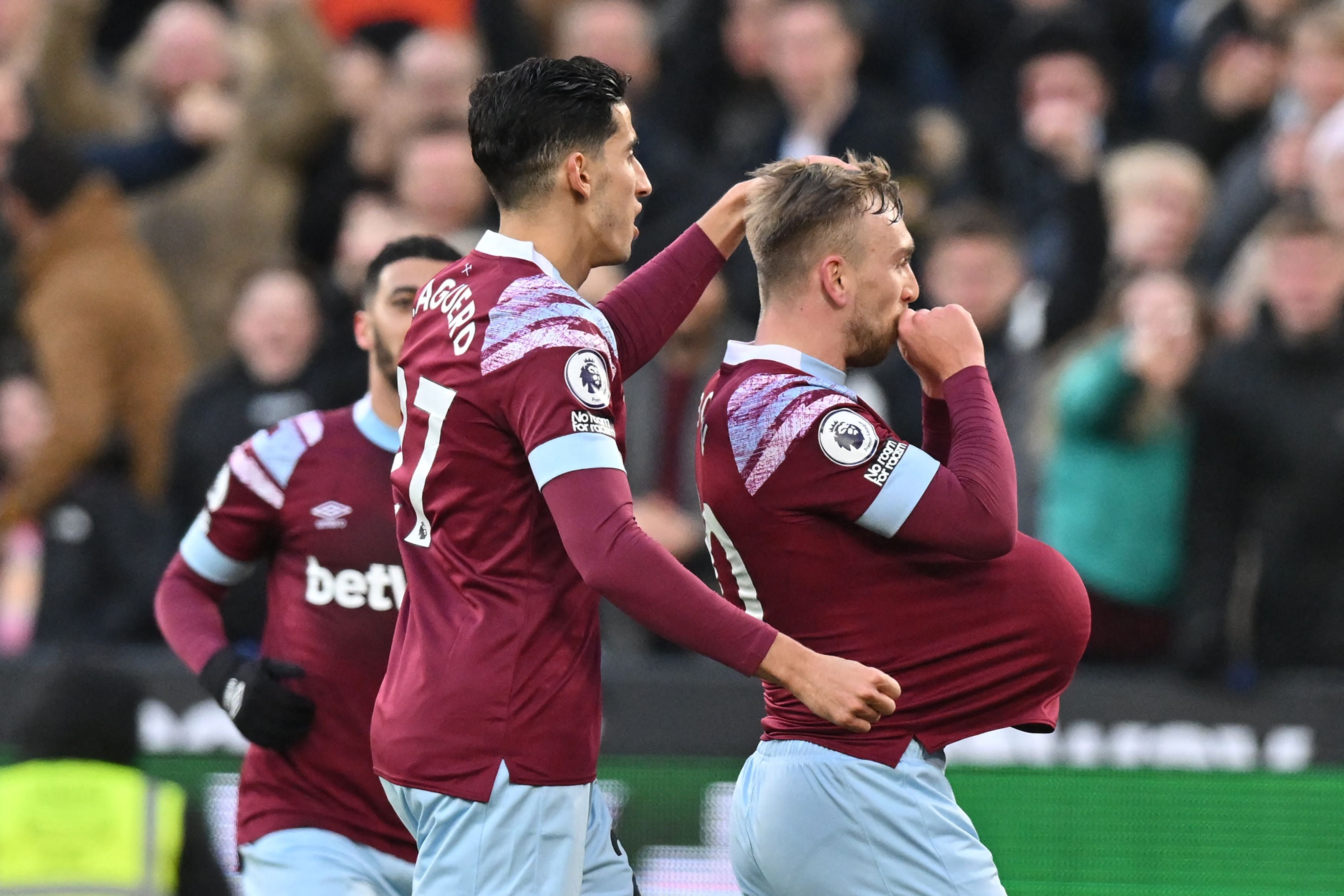 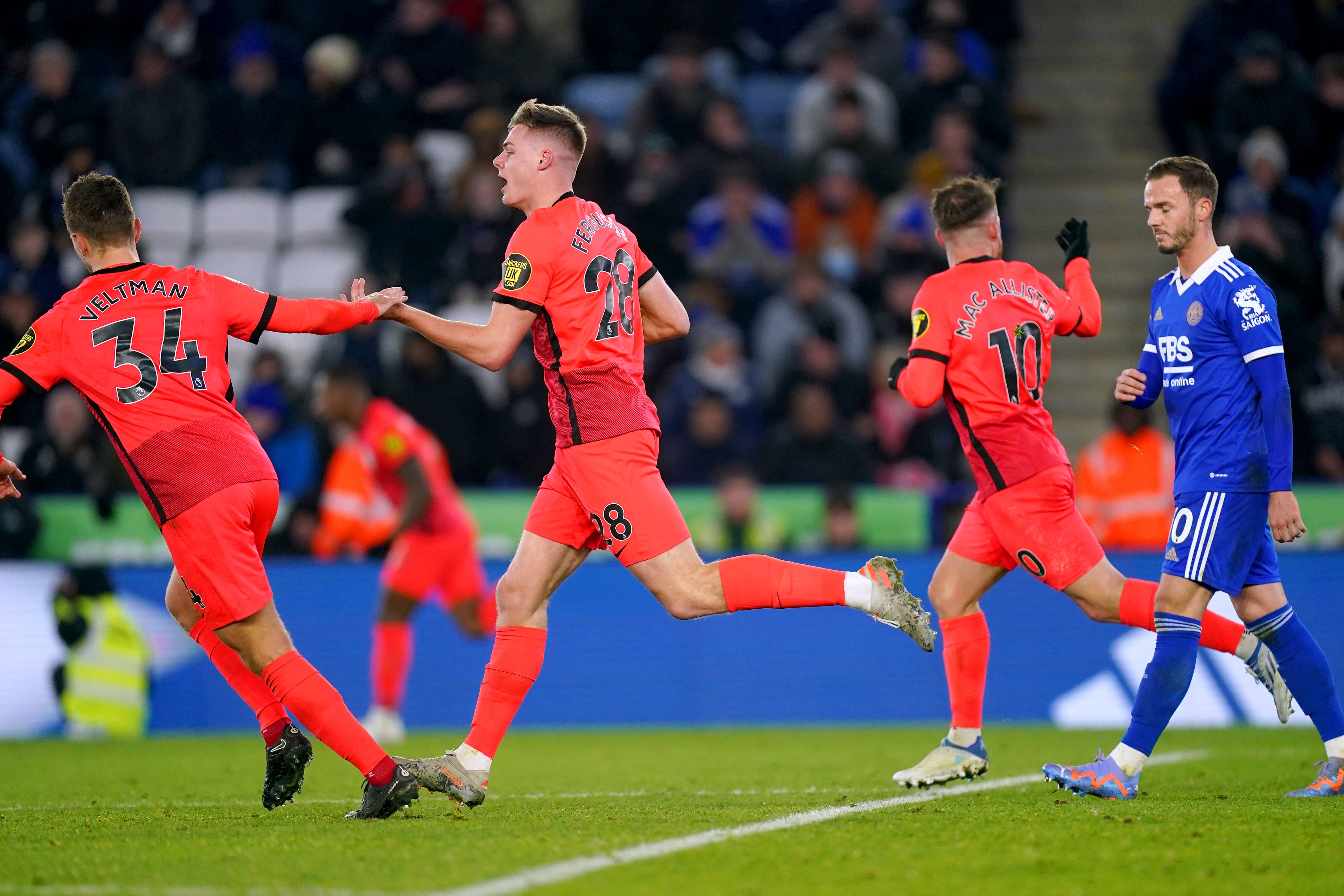 Morgan Gibbs-White tested Cherries goalkeeper Neto during a bright start from the visitors before Yates’ 13th-minute header was disallowed on review.

Bournemouth had not registered a top-flight goal or point since November 12 but grew into the game.

Unmarked striker Kieffer Moore somehow directed a close-range header over from a Jordan Zemura cross before Anthony ended their lengthy drought in the 28th minute, aided by the club’s new arrival.

Burkina Faso forward Ouattara, signed from French club Lorient on Thursday for around £20million, burst away from Renan Lodi on the right before crossing for Anthony to take a touch and find the far corner with a confident slot across Wayne Hennessey.

Marauding left-back Zemura was causing the away side constant problems.

He had a goal-bound effort blocked on the line by Forest captain Joe Worrall before delivering another threatening centre which was nodded narrowly wide by Ryan Christie.

Forest were forced into a change in the 45th minute when 21-year-old Brazilian midfielder Danilo came on for his debut in place of the injured Yates.

Cooper’s men pushed for a way back into the game in the second period but were initially struggling to create clear chances.

Johnson worked space on the right and, following another VAR review, Surridge was able to celebrate his first Premier League goal of the season to the detriment of his struggling former employers.