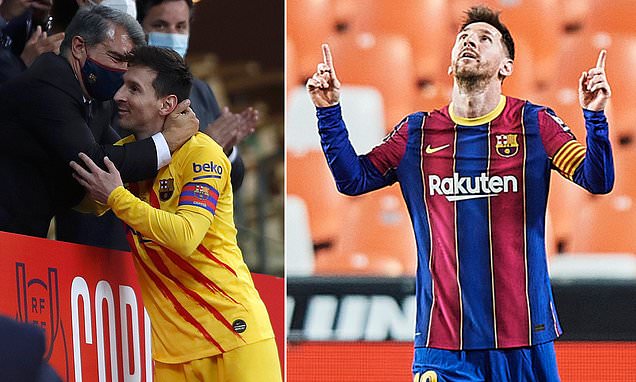 Barcelona president Joan Laporta is confident Lionel Messi will sign a new contract with the club.

Messi is currently a free agent after his contract at the club expired at the start of the month.

The Catalan club though is in the middle of a financial crisis and are looking at ways of reducing their wage bill to comply with LaLiga’s spending limits. 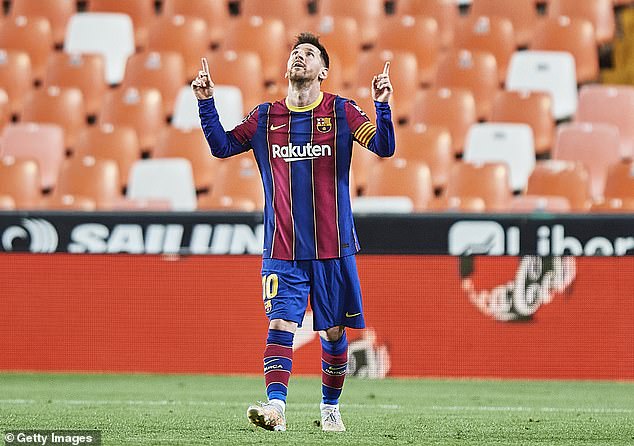 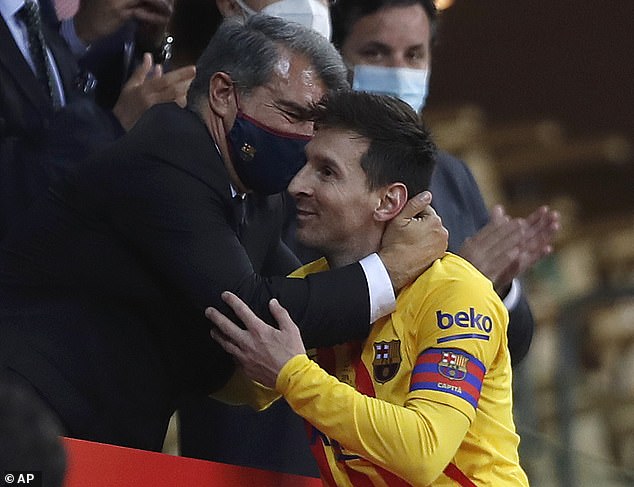 During the club’s unveiling of new signing Memphis Depay, Laporta provided the latest update on how negotiations with Messi are going.

As per the club’s official website, he said: ‘The player has always said he wants to stay on and we are making good progress with the negotiations.

‘(Rafael) Yuste and (Mateu) Alemany are working very hard. What we all want is for Messi to stay at Barca. To stay for a lot of years and play alongside such talented footballers as Depay.

‘We are very satisfied with the attitude being shown by both parties, which an operation like this needs. Leo is on holiday right now, but he has a whole team working to get him a contract that suits everyone.’

Along with Depay, Barcelona have also signed Sergio Aguero, Eric Garcia and Emerson Royal so far during the summer transfer window.

Laporta has insisted that their new additions can be registered despite LaLiga’s salary cap restrictions. 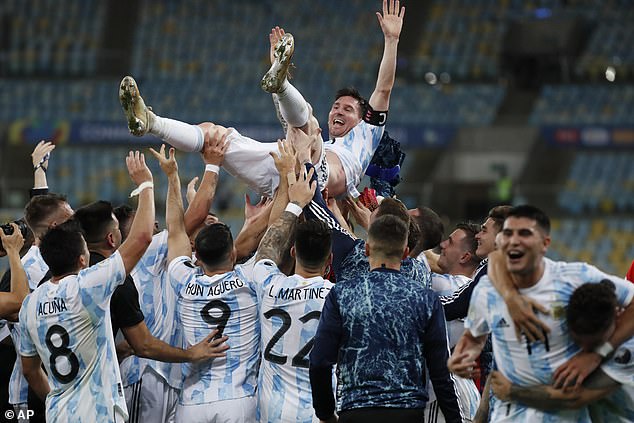 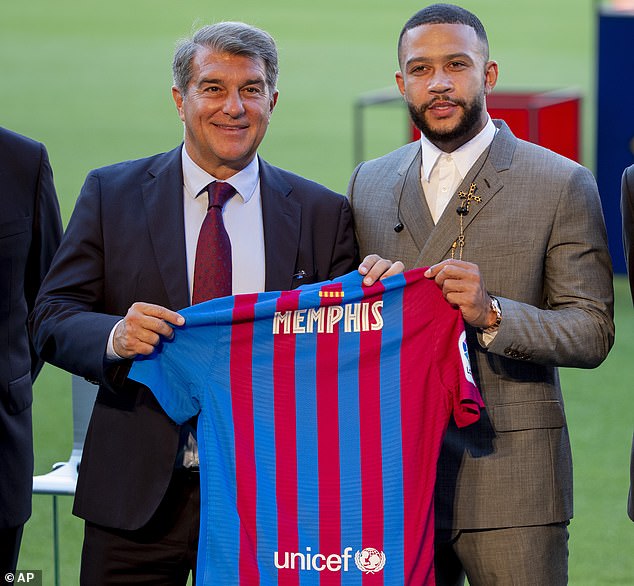 He said: ‘The players we are signing can be registered. We know about the restrictions, which come by cause of what we have inherited. It isn’t easy but we are working hard with LaLiga.

‘Alemany is doing an extraordinary job, so is Yuste and the secretary. We have to follow the rules. We are convinced we can reduce the payroll or find a formula that’s acceptable to LaLiga.

‘LaLiga is on our side and so is the president. He is the first person to want players like Memphis to be playing for Barça, but there are rules and we want to obey them.’ 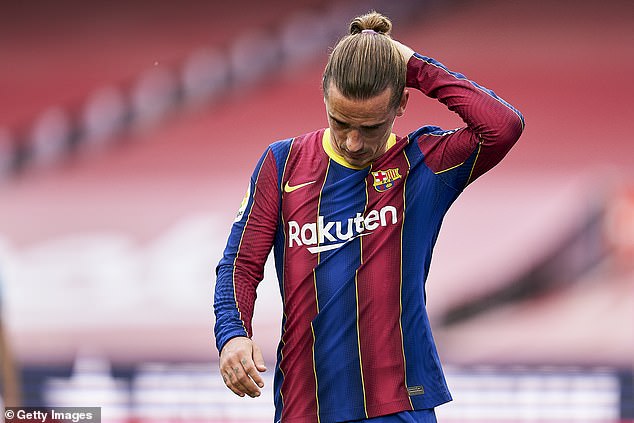 The Frenchman has been linked with a move away from the club due to the club’s financial issues.

The club’s president has said that they are ‘open to anything’ but that it’s ‘not likely’ a team will offer enough money for him to leave.

July 23, 2021 Soccer Comments Off on Laporta says 'good progress' is being made with Messi's negotiations
NFL News