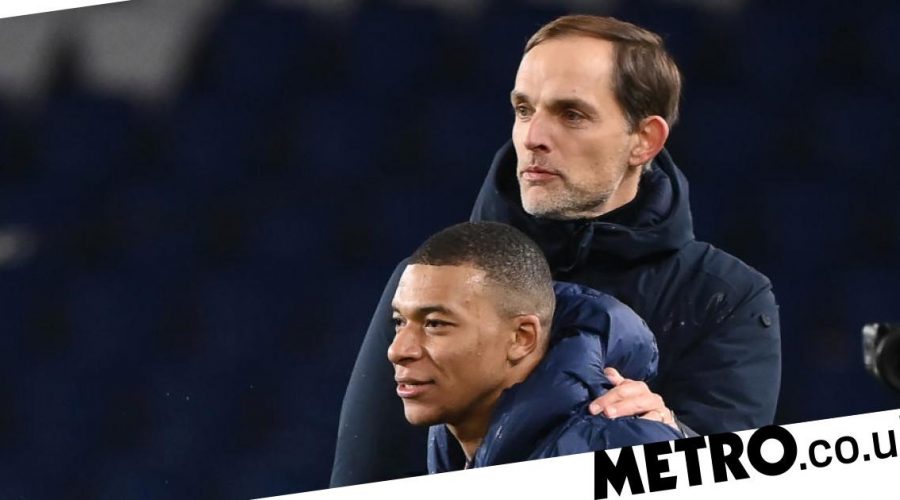 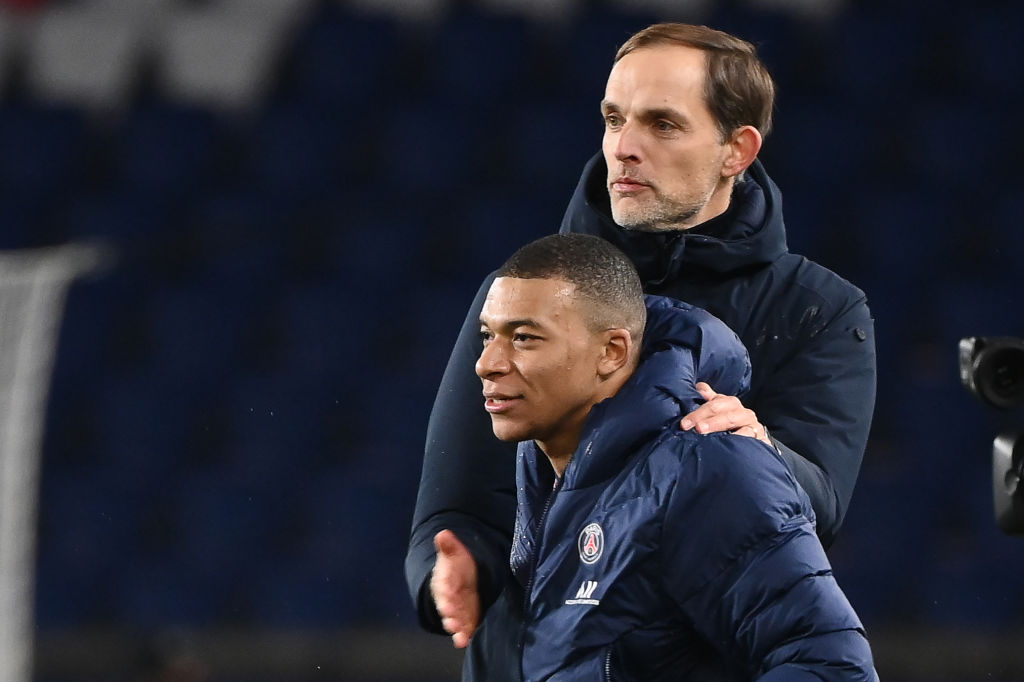 Kylian Mbappe says he plans to call Thomas Tuchel to congratulate him on Chelsea’s success in the Champions League this season.

Tuchel guided his side to a 1-0 victory over Manchester City in the Champions League final last month, securing his first trophy as Chelsea manager having taken over from Frank Lampard at the end of January.

Tuchel and Mbappe both came close to winning the competition last year at Paris Saint-Germain as they were beaten in the final by Bayern Munich.

Mbappe thrived under Tuchel’s guidance at PSG and the French forward believes his former manager can become one of the world’s best coaches’.

‘After the Euros, I’m going to call him because I have a really good relationship with him,’ Mbappe said in an interview with Sport Bild.

‘He’s fantastic tactically. He knows exactly how opponents will behave and can predict matches very accurately.

‘And it must also be taken into account – he is still a very young coach. He can become one of the best coaches of the future.

‘He proved it with his victory in the Champions League.’

Speaking earlier this year, Tuchel described Mbappe as a ‘shark’ and believes the PSG forward can be just as successful as Lionel Messi and Cristiano Ronaldo.

‘If he wants to be there, he has to push them [Messi and Ronaldo] aside. That is clear,’ Tuchel told BT Sport.

‘Scoring a hat-trick at the Nou Camp is a message and it’s what he demands of himself.

‘It is his potential, it is what he has in him.

‘He’s a shark, in his mentality… he wants to grab everything that he can have. This is the mentality that you need.

‘And I mean it in a positive way because he’s a nice guy in private and in person, super nice guy, super intelligent, super funny.

‘But once he’s on the pitch he’s a shark and that’s what the best guys are.

‘If you drop one drop of blood in the water they arrive, and this is Kylian.’