Kylian Mbappe has warned Paris Saint-Germain chiefs that they need to start spending big in order to win the Champions League for the first time. PSG were beaten 1-0 by Bayern Munich in last season’s final, and Mbappe believes the squad needs to be strengthened before they can go one step further.

PSG are yet to make a splash in the summer transfer window, despite being linked with a few big-name targets.

They paid over £50million to make Mauro Icardi’s loan spell permanent, but haven’t spent other than that.

An audacious move to sign Lionel Messi was believed to be possible before the Argentine’s decision to stay at Barcelona.

Thiago Alcantara has also been touted as a potential target, with the Bayern Munich midfielder available for just £27m. 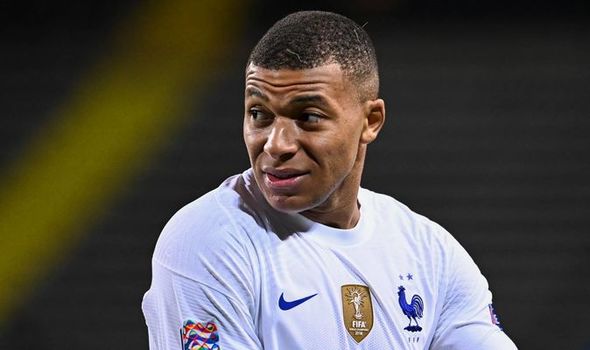 And Mbappe has now called on the club to start spending money to improve their chances of winning the Champions League for the first time.

PSG are one of the wealthiest clubs in the world, and have spent more than £550m since 2017 – a spending spree kicked off by Mbappe and Neymar’s arrivals for a combined £360m.

And the French wonderkid explained that without continued investment, they will be unable to reach the next level in Europe.

“Of course I am optimistic that we will win the Champions League,” he said.

“We have to because, if we don’t believe it, no one is going to believe it for us. It’s football and you have to get over it.

“Lots of teams lost a final and won the year after.

“Obviously, PSG grew up with this final.

“Before, we had this block of the quarter-finals, now we broke that. 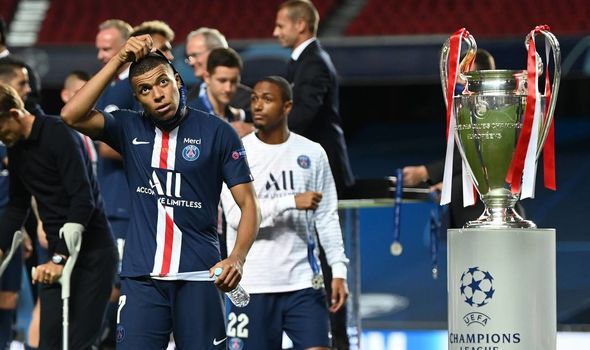 “You have to recruit well, you have to buy players.

“I hope we will have good recruits and that we can restart the season with the aim of doing better.”

PSG director Leonardo appeared to disagree with Mbappe, however, as he confirmed the club wouldn’t go crazy this summer.

He said: “We are not going to sign 10 players. We have a lot of ideas in terms of recruitment. 29 players in a squad is too many.

“We have a lot of players who have 5 or 6 years ahead of them at PSG.”