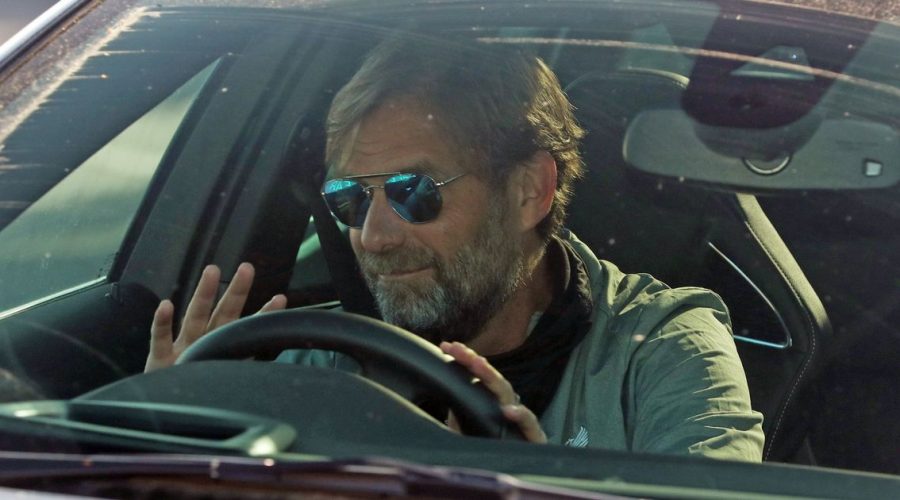 Weidenfeller played for Klopp throughout his stint at Dortmund between 2008 and 2015.

He claims that the Liverpool manager had conversations with Bayern Munich over the job before joining Dortmund, where he enjoyed huge success.

Bayern are now on the lookout for a new head coach with Hansi Flick confirming he will leave the club at the end of the season.

With Klopp tipped as a leading candidate for the Allianz Arena gig, Weidenfeller has claimed the Liverpool boss could find it hard to turn down.

"If the situation arises like this, I don't know whether he will turn down a second Bayern offer,” Weidenfeller told Sport 1.

"Jurgen was already in conversation with Bayern before he landed in Dortmund.

"It's the next step for Jurgen, as long as he still wants to be on the pitch every day.”

Klopp has endured a tough season at Liverpool and could not help but show frustrations are growing with some of his underperforming stars after a 1-1 draw with Newcastle at the weekend.

“In our positive moments we don’t get enough back,” Klopp told beIN Sports after the game.

“We have a positive moment with 1-0 [Salah’s goal] but we have a a lot of negative moments with missing chances.

“You can see it in the body language, you can see it in pretty much everything, you’re saying, ‘let’s me try to change it’, but it’s not necessary, there was nothing to change at half time, it’s not like we say, ‘let’s go out and give them the ball and counter-attack ourselves’.

“It’s just you cannot get the momentum of the game because when it’s 1-0, great, having chances and usually it’s no problem to miss chances because it happens to all the teams out there, but in our situation at the moment everybody’s like, ‘oh, again’, that’s how it looks, and it’s too soft, I cannot accept that to be honest.

“I can accept a lot, we’re human beings, we have our issues, but these kind of things in football I cannot accept. And that’s what we have to stop doing immediately. Otherwise, we might score another goal but if we don’t score with the next chance then these things can happen again.”

Klopp’s contract at Liverpool runs until 2024, but in the wake of the controversial European Super League proposals he insisted he would not resign.

"I’m here as a football coach and manager, and I will do that as long as people let me do that," he said.

"I heard that I will resign or whatever. If times get even tougher, that makes me even more sticky that I will stay here."

April 26, 2021 Soccer Comments Off on Klopp’s "next step" is Bayern Munich as frustration grows with Liverpool stars
NFL News